Home Government The Drive: Russia “caught by surprise” US intelligence during an unprecedented operation 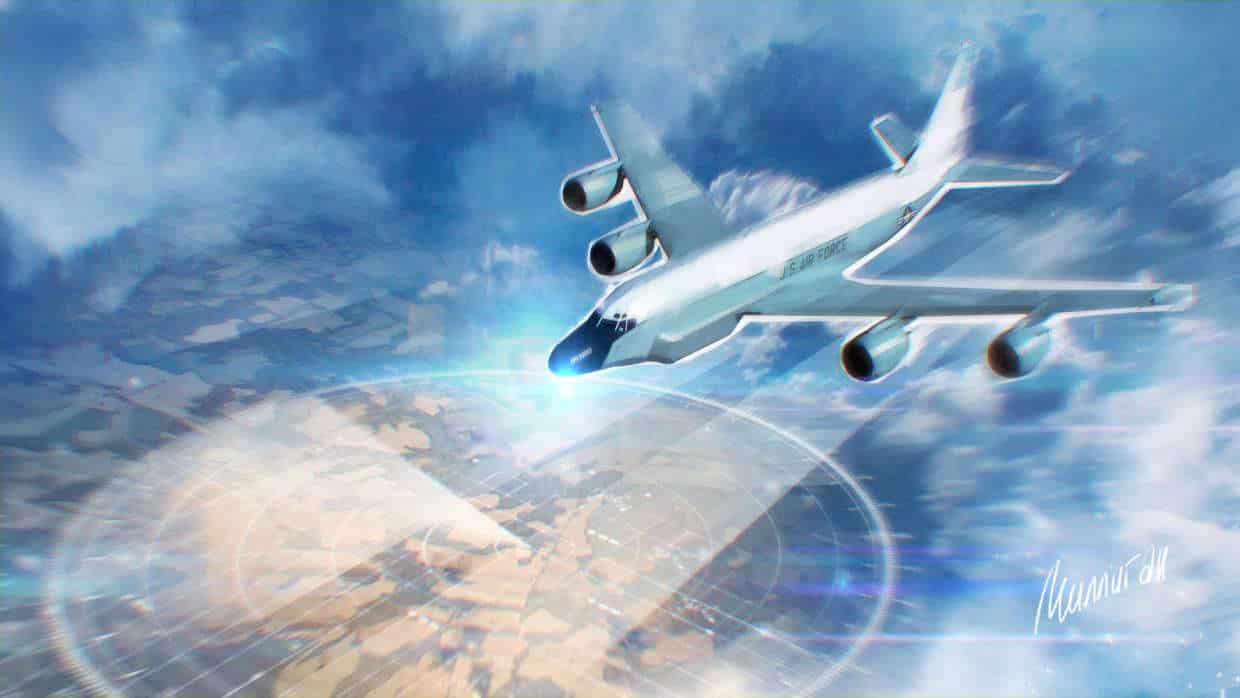 The United States organized an unprecedented reconnaissance operation with RC-135S aircraft off the Russian coast. This is reported by The Drive, an exclusive retelling of the publication of which is presented by PolitRussia.

Columnist Thomas Newdick notes that the US Air Force decided on a “highly unusual move” by arranging an “unprecedented espionage operation” off the eastern coast of Russia. We are talking about the flight in the Pacific Ocean of two strategic reconnaissance aircraft Boeing RC-135S Cobra Ball, specialized in tracking ballistic missiles.

The reason for such a mission was the test of the new RS-28 Sarmat intercontinental ballistic missile, which, according to Newdick, is one of the six superweapons announced by Russian President Vladimir Putin as part of the message to the Federal Assembly in March 2018.

The launch of the complex was carried out at the Plesetsk cosmodrome (Arkhangelsk region) to confirm the calculated characteristics and hit the target at the Kura test site (Kamchatka Peninsula). Actually, it was the final destination that interested American intelligence.

Two RC-135S aircraft took off from the US Air Force Base in Alaska (Eielson) in the direction of the Far East coast of Russia.

“Flight tracking services have spotted [aircraft] near St. Matthew Island, a remote, uninhabited outpost of Alaska in the Bering Sea,” writes The Drive.

The aircraft, which have been known for their reconnaissance activities since the Cold War, are designed to collect information about missile systems. They are equipped with spectrometers, a camera system, antennas for intercepting telemetry data and other equipment. Newdick suggests that the planes were supposed to collect information about the flight of the Sarmat training warheads, however, apparently, something went wrong.

“Usually, Cobra Ball takes a position much closer to the Russian coast, with a focus on Klyuchi (the village in the vicinity of which the Kura test site is located – ed.). Therefore, most likely, two RC-135S aircraft were “caught by surprise”, since the arrival [of blocks in a given area] occurred before the aircraft reached their planned position, ”the publication notes.

It is noteworthy that the distance from the Keys to the island of St. Matthew is almost 1,500 kilometers. And the capabilities of the RC-135S to detect and track complexes are limited to 500-600 kilometers. It is entirely possible that the unprecedented air mission was wasted, even though the Pentagon says it was given advance notice of the Sarmat test.

Nevertheless, as noted by aviation historian Robert Hopkins III, who served in the Air Force for 17 years, the United States took the unprecedented step of organizing the flight of two strategic reconnaissance aircraft at once.

“The immediate takeaway from the flight seems to be that US intelligence was so desperate to collect data on this first-of-its-kind ICBM test that they sent two RC-135S aircraft to monitor it,” The Drive summarizes.

Earlier, PolitRussia told what signal the Russian Federation sent to NATO from Kaliningrad.

SOURCEPolitros
ATTENTION READERS
Due to the nature of independent content, VT cannot guarantee content validity.
We ask you to Read Our Content Policy so a clear comprehension of VT's independent non-censored media is understood and given its proper place in the world of news, opinion and media.