[ Editor’s Note: Oh my, why is Zelensky so upset that we have his deputy chastising the UN Secretary General with a tone of ‘we have not given you permission to speak to Putin’.

And next comes Kiev’s not so subtle grifter move with, “And besides, you have not given us any money yet, and you should know by now that we require everyone to pay us off for anything they want.”

The Ukrainian PM told Face the Nation that he was not sure if the Guterres trip hinted at an attempted breakthrough with Russia for a personal visit as a follow up. Ukraine seems to pay no mind that Russia is a UN Security Council member and Ukraine is not.

The Ukie PM then showed a weak hand by throwing out the overused ‘genocide’ of the Ukrainian people claim. Last I heard, Kiev was genociding the Russian army, so how can the Russian army be genociding Ukraine? These people are lazy bullshitters, and need to up their game.

The PM went on that Russia just wants to create a migration, energy crisis and food crisis, somehow managing to leave out that the West has buried Russia under sanctions trying to collapse its economy to lay the ground work for having Putin overthrown.

One does not need to be a rocket scientist to see Kiev’s attempts to assume the whole world should be at its disposal to wreck Russia so the western vultures can descend upon it, a replay of what was attempted after the clownish Yeltsin bit the dust.

The world may end up being more tired of Ukraine than Russia, after this is all over. Shell Oil is taking a $5 billion hair clipping, having to forfeit its huge energy deals with Russia due to the current sanctions. That is going to be a bitter pill to Shell’s stockholders, being thrown to the Ukrainian wolves of Kiev… Jim W. Dean ] 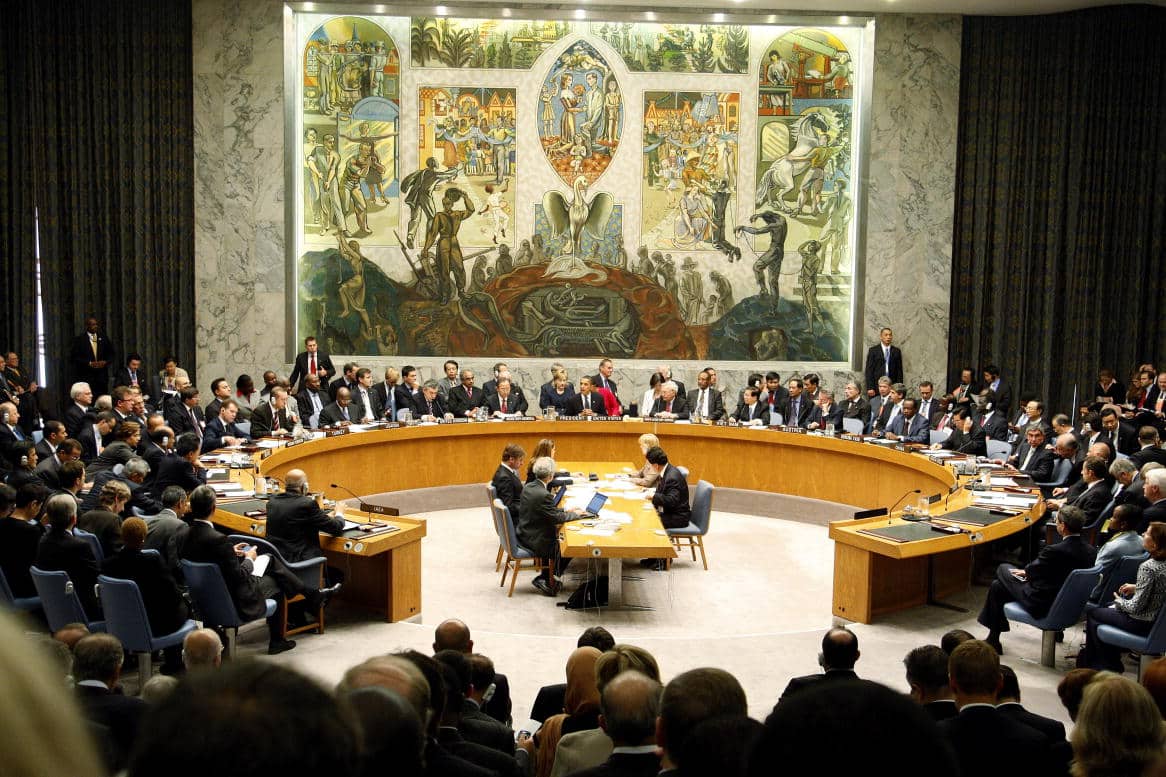 Ahead of the scheduled summit on Tuesday, Igor Zhovkva, deputy head of the office of Ukrainian President United Nations Secretary-General António Guterres’ , told NBC’s “Meet the Press” in an interview that Guterres is “not really” authorized to speak on behalf of the Ukrainian government in efforts to negotiate a peace deal amid Russia’s invasion.

“Any peace talks are good if they end with the result. I really doubt if those peace talks organized by secretary-general of the U.N. would end up with any result,” Zhovkva said.

Zhovkva went on to call for reforms within the U.N., and accused the intergovernmental organization of “lagging behind in Ukraine, in terms of humanitarian support to my country.”

“So it would be good if the U.N. secretary-general would concentrate on these things, as well,” Zhovkva said.

SOURCEPolitico
ATTENTION READERS
Due to the nature of independent content, VT cannot guarantee content validity.
We ask you to Read Our Content Policy so a clear comprehension of VT's independent non-censored media is understood and given its proper place in the world of news, opinion and media.