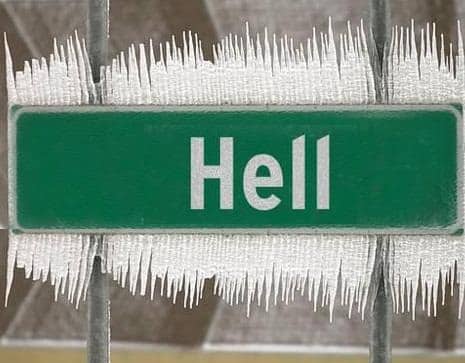 The European Union (EU) is considering reducing its dependence on Russian oil and gas by two-thirds by the end of the year, in response to the Russian military offensive against Ukraine.

The 27- member bloc’s Economic Commissioner Paolo Gentiloni said in an interview on Tuesday that the EU aimed to reduce its dependence on Russian oil to zero by the end of 2027.

Gentiloni told Italian newspaper Il Messaggero that the bloc would also cut its own growth estimates for 2022 from a previous target of 4%.

Meanwhile, the member states are also looking at whether to impose a ceiling on what they would pay for Russian oil as a way to hit Moscow’s revenues.

“[The talks are about] finding the best way to deny [President Vladimir Putin] the revenue that he needs,” The Financial Times quoted one person familiar with the talks as saying.

An oil price cap is one of a number of proposals being discussed as European ambassadors prepare for talks in the coming days about more sanctions on Moscow over the Russian military campaign in Ukraine.

Russia to redirect energy exports to East amid European threats

Any additional sanctions against Russia would be the sixth such package since Putin ordered the campaign two months ago.

EU member states, however, are divided over how aggressively to move against Russian energy, as it provides more than a quarter of EU crude oil imports. Talks to find ready alternatives to Russian fuel have also sparked a political divide in Europe over nuclear power.

Nuclear energy could help solve Europe’s dependence on Russia, but according to experts, it will not be a quick fix.

A quarter of all electricity in the EU comes from nuclear power produced in a dozen countries from an aging fleet that was mostly built in the 1980s.

France, with 56 reactors, produces more than half the total.