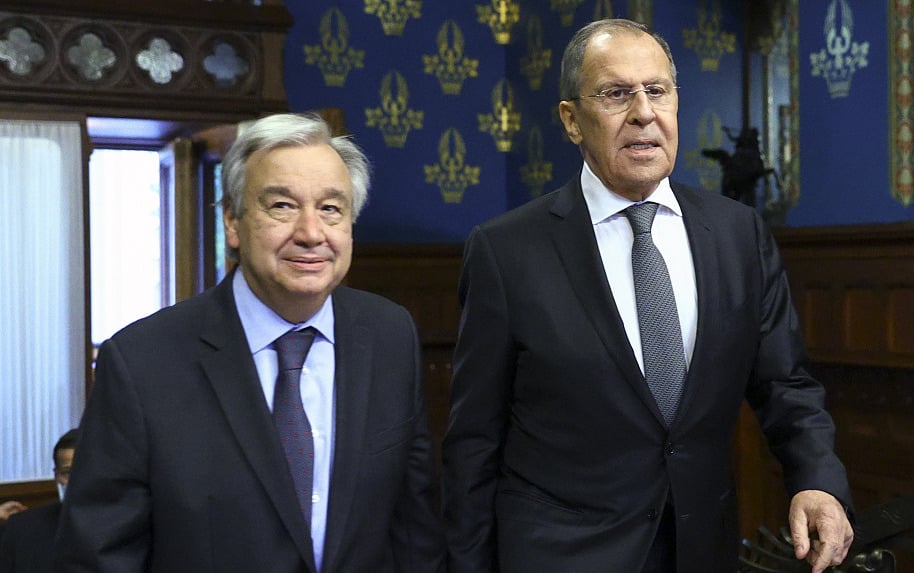 Stephane Dujarric, spokesman for the UN Secretary General, said that Russian President Vladimir Putin agreed to the participation of the UN and the International Committee of the Red Cross (ICRC) in the evacuation of civilians from Azovstal.

According to him, subsequent discussions on this subject will be held between the UN Office for the Coordination of Humanitarian Affairs and the Russian Ministry of Defense, RIA Novosti reports .

At the same time, the representative of the UN Secretary General noted that António Guterres and Putin, during a tête-à-tête conversation, discussed the delivery of humanitarian aid and the evacuation of civilians from the conflict zones in Ukraine, in particular in relation to the situation in Mariupol.

Earlier, Putin, during a conversation with Guterres , said that the situation in Mariupol is difficult, but there are no hostilities there, they have been stopped.