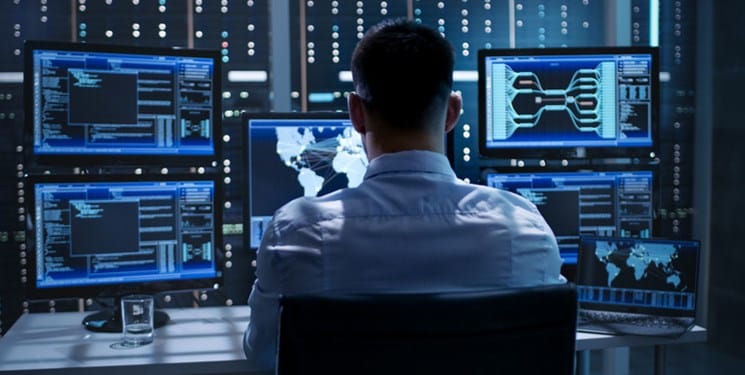 AFTA added that the cyberattacks were conducted through the security loopholes of an application commonly used at different institutions.

It said the body succeeded in fending off the cyberattack on the back of “timely action” taken by its security operations command center.

“The hackers were planning to exploit the security hole in one of the widely used applications at [Iranian] organizations to get access to the infrastructures and their data, inject them their own malware, and give them their desired commands,” AFTA said.

The organization’s experts, however, managed to discover the “clues and the behavioral patterns” used in the cyber raid and detect the ultimate targets, which included over 100 important e-services in both state and private sectors of the country.

By detecting the security holes and making the necessary updates, the Iranian experts prevented the access of hackers to “back doors” for “a variety of IP addresses” from the Netherlands, the US, and Britain, the statement added.

Iran’s state organizations and nuclear facilities have repeatedly been the target of cyber assaults by Israel and the US.

In 2010, US and Israeli intelligence agencies unleashed a computer worm called Stuxnet on Iranian uranium-enrichment plants in an attempt to disrupt Iran’s nuclear program. The Washington Post reported two years later that the US National Security Agency (NSA), its spy service CIA, and Israel’s military had worked together to launch Stuxnet against Iran’s nuclear facilities.

The act of sabotage was followed by Mossad’s assassination of several Iranian nuclear scientists.

In December, Iran’s Ambassador and Permanent Representative to the United Nations Majid Takht Ravanchi underlined Tehran’s opposition to inference in the internal affairs of the states using ICTs, saying that his country is itself a victim of cyberattacks by the US and Israel.

“Iran has been the victim of a number of cyber-attacks, including the 2010 Stuxnet malware attacks against its critical infrastructure by the US and Israel. Since 2010, these illegal acts have intensified and still continue. We believe that this Group is in the best position to address this irresponsible behavior and build upon the desire to end such reckless activities,” Takht Ravanchi said, addressing the First Substantive Session of the Open-ended Working Group on Security of and in the Use of information and telecommunications technologies (ICTs).

SOURCEFars Iran
ATTENTION READERS
Due to the nature of independent content, VT cannot guarantee content validity.
We ask you to Read Our Content Policy so a clear comprehension of VT's independent non-censored media is understood and given its proper place in the world of news, opinion and media.