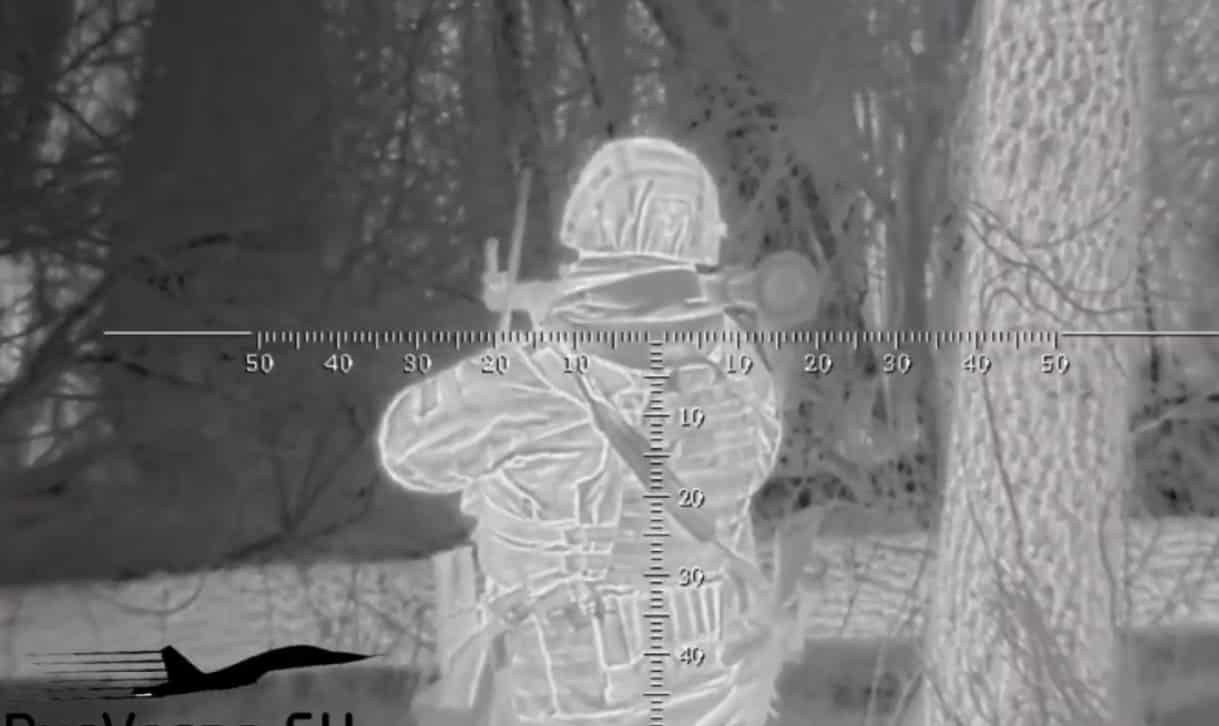 By Claudio Resta of VT Italia

By the way just to begin with formal US war misconduct I believe that all US wars since the end of World War II have never been formally declared in violation of Hague Conventions of 1899 and 1907 Kellogg–Briand Pact of 1928.

About the present what annoys me most about the Atlantic mainstream narrative about the war in Ukraine is the biased and mendacious cowardice of the accusations being leveled at Russia.

In addition to the guilty because deliberate and willing ignorance of its prodromes and the double standards with which the ways in which Russia wages this war are not compared with the ways in which the US conducted the war in Japan, Korea, Vietnam, against Serbia, against Iraq and against Afghanistan.

With no regard for the lives of civilians on the part of the Americans, no matter how great the number of casualties; and, on the contrary, with a great sensitivity towards the lives of civilians guilty only of being on the wrong side by the Russians. Too much. So much so that unfortunately it will backfire in the cowardice of the Atlantic mainstream narrative on the war in Ukraine.

Because if the Russians had employed the weapons employed by the Americans in the same way that the Americans used them in the liberation of Ukraine, but even if it was called an invasion, why did the Americans not invade Iraq and Afghanistan?

Let it be said once and for all. I was saying Why if the Russians had used the weapons employed by the Americans in the same way that the Americans used them in the liberation of Ukraine: atomic (already in Hiroshima and Nagasaki), in Viet-Nam, Iraq and Afghanistan: high potential conventional bombs, phosphorus bombs, Napalm bombs, Cbu-72 Fae bombs, Blue-82 bombs, A10 tank killers (Highway of Death), fast bulldozers used as improper weapons to bury thousands of soldiers alive in the trenches in a single run …

The list of horrors seems to me to be sufficient.

Indeed, no, it seems fair to mention even the most crude and primitive non-technological weapons as it was in Afghanistan to close thousands of rebels by packing them into containers where they will die by asphyxiation in Mazar I Sharif.

These methods were even more atrocious than those used by the Nazis in the Second World War with the gas chambers where the Ziklon B gas, accelerating death, minimized the suffering of the victims.

Please excuse me if I repeat the initial proposition but this preamble was necessary to show the weapons employed by the Americans in the same way that the Americans have used them against their enemies and never by the Russians, at least until now.

What I wanted to emphasize is that the only limited and relative success of this Russian military action in the liberation / invasion of Ukraine (whatever it is called it does not matter with respect to the importance of these things) is only due to their particular sensitivity and respect for the human life of civilians (a respect Americans never had!).

And that, therefore, it seems to me a particularly vile and unjust accusation against the Russians as well as mendacious that of emphasizing their apparently unsuccessful “slowness” and “indecision” in advancing into Ukrainian territory when this “inability” is nothing more than a consequence of a particular selective attention, sensitivity and christian mercy towards civilians.

Because if the Russians had employed the weapons employed by the Americans in the ways employed by the Americans I have just described and had not done what has been at its beginning just mainly an attempted armed intimidation apparently unsuccessful and counterproductive followed by limited actions given all the weapons of the arsenal at their disposal, perhaps the Russians would not have been able to successfully occupy the whole of Ukraine given its vastness but certainly the entire Ukrainian (?!) Black Sea coast.

As it has always been since 1790 in the Imperial Russian history since Potemkin, Suvorov and De Ribas victory against Turkey under Catherine the Great reign and all her successors and successively under Soviet Union regime.

And this would have already been (or already would be) a great success for Russia for at least two reasons.

The first, if you like, a patriotic politician, which would make it possible to reach (and protect) the Russian-speaking minority in Transnistria and a severe warning against the enemies of the Russian minorities.

But the second is of great strategic and economic importance, which consists simply in cutting Ukraine off an outlet to the sea.

In this way, weakening it strategically and economically and exposing it (eventually, possibly and potentially in the future, maybe) to a new subordination of Ukraine to Russia as it already was in the past before its Secession after the end of Soviet Union. Exactly in a moment of particular weakness for Russia, its historical perigee.