[ Editor’s Note: The US and NATO appear to be fully onboard ramping up the Ukraine war to trigger an event where NAT0 ‘has’ to come in. This will not be to put to a UN vote, an entity that is not currently merely in the ‘back seat of international affairs’, but more like in a U-Haul trailer in the rear which can be unhooked and left behind at any moment.

Proof that I am not hyping this is the total silence from the US, NATO and the EU on the fake negotiations they engaged in. We see in retrospect it was a ruse to buy time for building up more weapons supplies to fuel the war to a stage necessary for NATO to come in to ‘defend the world’.

Putin made his pullback move from Kiev to show his seriousness of wanting a negotiated settlement. But what did we hear in Western media? The spin was that Russia’s attack had failed.

Apparently not all the Kiev negotiators were onboard the fake negotiation ruse. One of the Ukraine attendees to the Belarus first session was publicly murdered the next day, and the Russians were not blamed. Imagine that.

Then we had the big show of the Turkey talks, where coverage died to zero as soon as they left the room, another total theater, but one in which the actor, oligarch puppet president got lots of world stage exposure to wash off the Kolomoysky stench.

Someone with half a brain could easily see that Zelensky will never negotiate, because NATO has told him it will fight Russia in Ukraine forever until Putin is overthrown.

Then Western puppets can be put in power to asset strip Russia after the US failed attempt by VT’s Lee Wanta during the Cold War, when he crashed the Russian currency… Jim W. Dean ] 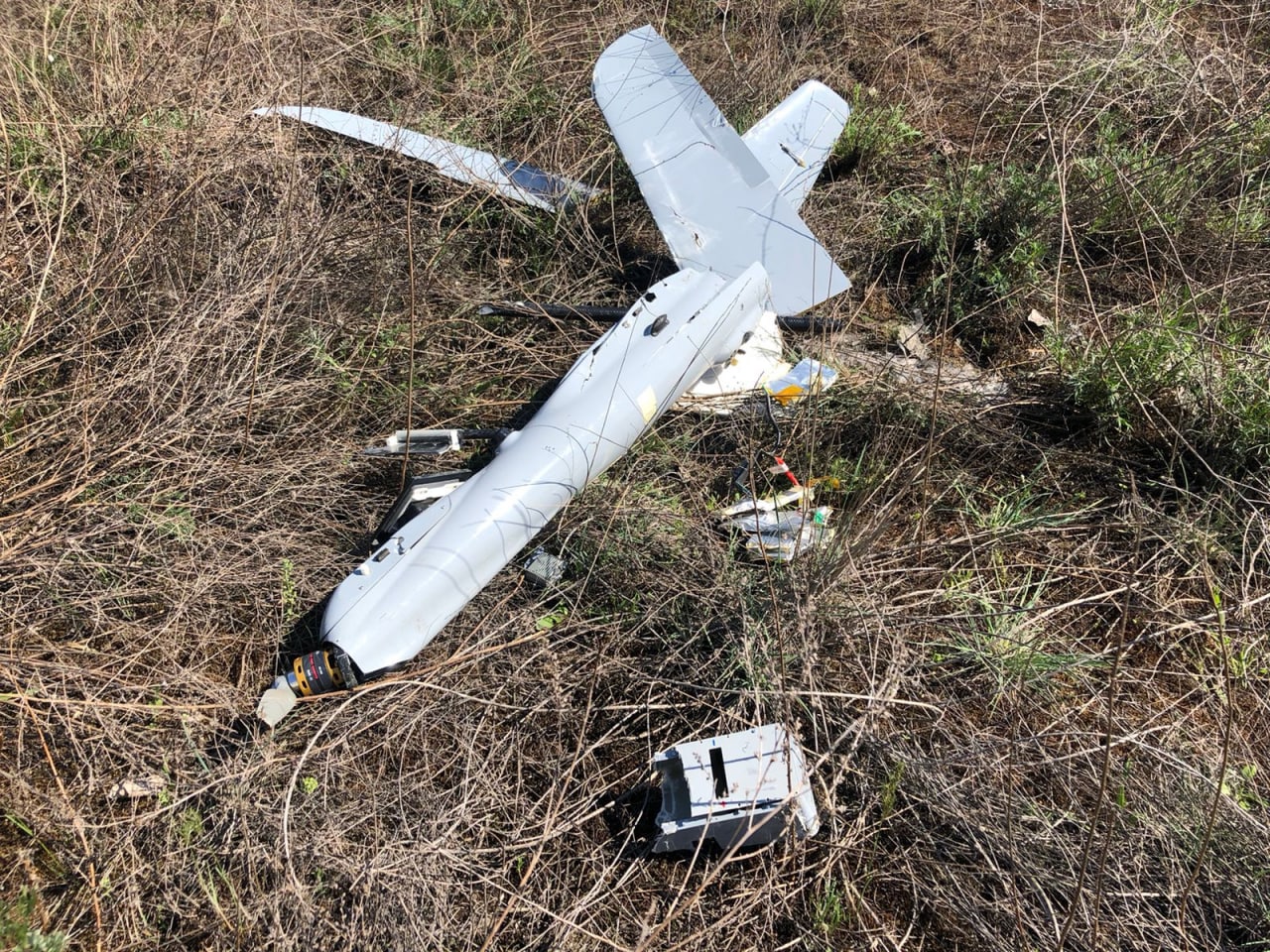 On April 27, Russian forces shot down two Polish-made Warmate loitering munition, which were launched by Kiev forces, over the city of Enerhodar in Zaporizhzhia Oblast.

The two loitering munitions were reportedly on their way to attack Enerhodar City Administration building and the nearby Zaporozhye Nuclear Power Plant when they were detected and shot down by the Russian National Guard. Kiev forces might have planned to blame the Russian military for the attack.

The loitering munition was spotted with Kiev forces very recently. However, there is still no evidence of any successful attack with the system.

Loitering munitions like the Warmate pose a real threat to Russian forces operating in Ukraine. However, as evident by the failed attack on Enerhodar, it is possible to detect small loitering munitions and shot them down.