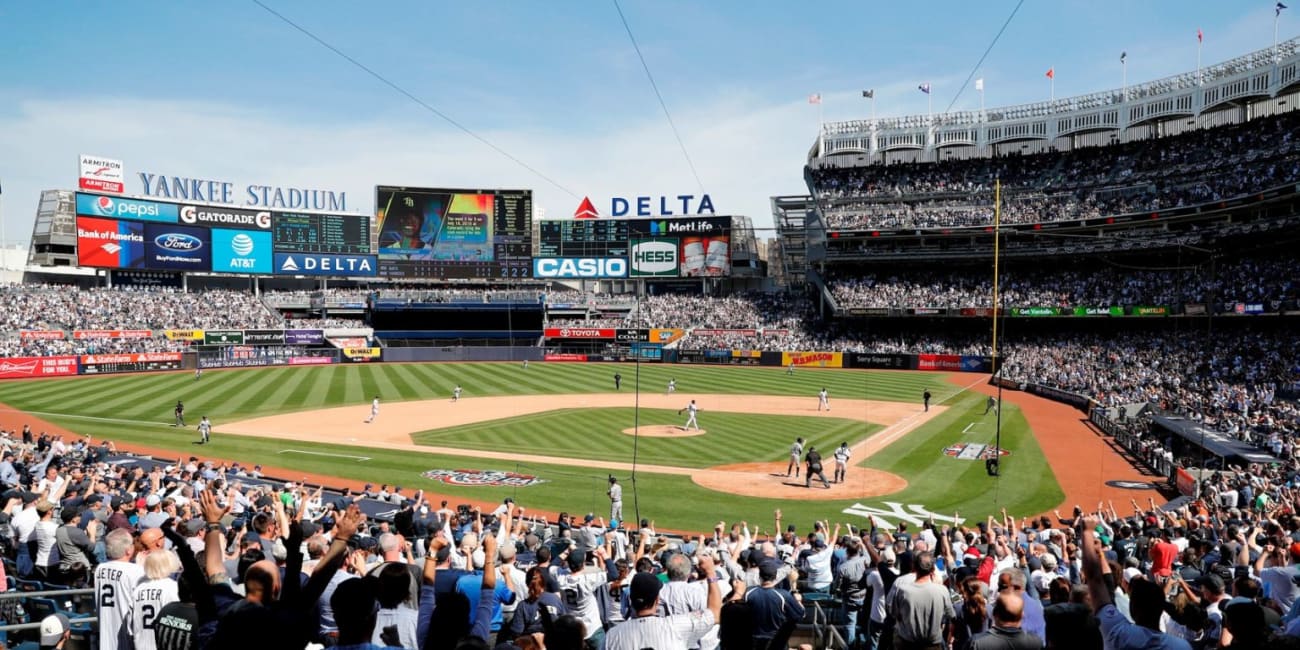 Once again, New Yorkers placed well over a quarter of a billion dollars worth of mobile sports wagers last week.

According to the New York State Gaming Commission (NYSGC), the Empire State took in just over $313.192 million worth of mobile sports wagering handles for the end week of Apr. 17 report.

This was down slightly from the Apr. 10 end week that took in approximately $335.812 million. The end week of Apr. 3 saw a little more than $312.13 million in total mobile sport wagering handles.

The popular FanDuel New York sportsbook accounted for close to half of the total sports wagers in Apr. 17 end week. According to the NYSGC weekly report, New Yorkers placed just over $131.793 million in wagers through FanDuel New York.

Ever since mobile sports betting launched in the Empire State, the FanDuel New York sportsbook alone has taken in over $130 million in mobile sports wagering handles every week with the exception of the Jan. 9 end week (slightly north of $63.236 million) the reports from the NYSGC show.

Customers for Caesars Sportsbook in the state wagered just under $50 million for the third straight week in April. DraftKings sportsbook saw roughly $72.108 million in wagers from customers, considerably less than the $83 517,552 for the Apr. 10 end week.

Reports from the NYSGC show that to date, New Yorkers have placed over $5 billion in mobile sports wagers.

As FanDuel continues to enjoy massive growth and usage across the state of New York, the sportsbook can now celebrate another major milestone.

The sportsbook announced earlier this week that they have signed “a multi-year partnership renewal to become An Official Sports Betting Partner of the New York Yankees.”

The Yankees and the sportsbook began a partnership in 2020. The brand new deal will give FanDuel permission to use the Yankees’ logo and marks, as well as “premium VIP hospitality accommodations at” the iconic Yankee Stadium. FanDuel will also display company signs behind home plate and in the right field.

“We are very excited to be continuing our relationship with FanDuel—our Partner since 2020,” Yankees Senior Vice President of Partnerships Michael J. Tusiani said, per the FanDuel statement. “We hope that FanDuel’s Yankee Stadium presence and customer engagement will continue to strengthen its brand as a sports betting operator within the tri-state area.”

The Yankees aren’t the only New York-based professional sports franchise to reach a partnership with FanDuel. Back in January, the popular sportsbook and the NFL’s Buffalo Bills announced a partnership.

Like the deal with the Yankees, this partnership gives FanDuel permission to use the Bills’ logos and marks. FanDuel also gets to display company signage throughout the Bills’ home venue of Highmark Stadium.

In March, Forbes valued the Yankees at a whopping $6 billion. Among North American sports franchises, only the Dallas Cowboys ($6.5 billion) are worth more money, according to Forbes’ valuations.

Needless to say, the partnership between FanDuel and the Yankees should be a massive success for both sides. The Yankees are arguably the most popular baseball team in the country, after all.

SOURCEGaming Commission of New York
ATTENTION READERS
Due to the nature of independent content, VT cannot guarantee content validity.
We ask you to Read Our Content Policy so a clear comprehension of VT's independent non-censored media is understood and given its proper place in the world of news, opinion and media.