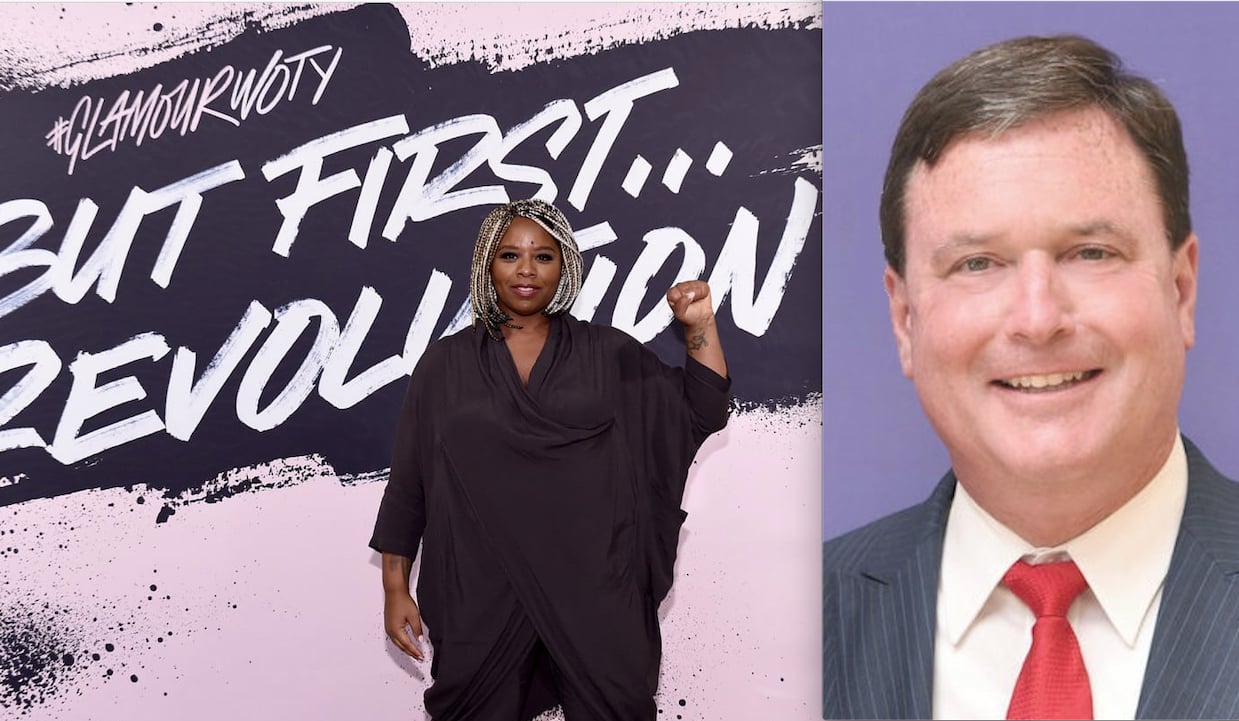 Attorney General Todd Rokita filed a lawsuit this week against the Black Lives Matter Global Network Foundation (“BLM”) as a part of his ongoing investigation. This legal action seeks compliance with an investigative demand previously served on BLM as part of the same investigation.

“Protecting Indiana consumers from this house of cards is critical,” said Attorney General Rokita. “There are concerning patterns of behavior from this organization, and we will do what it takes—including this lawsuit—to get to the bottom of it.”

Black Lives Matter: Where Did All The Money Go?

In February of this year, Attorney General Rokita opened an investigation into BLM’s use of funds donated by Hoosiers.

Attorney General Rokita issued a Civil Investigative Demand to BLM in order to determine if the organization’s actions constitute a violation of either the Indiana Deceptive Consumer Sales Act or the Indiana Nonprofit Corporation Act.  The Civil Investigative Demand seeks information and documents held by the entity relevant to the ongoing investigation to ensure transparency to donors and guarantee funds donated by Indiana residents are used for their intended purpose and not for the personal benefit of BLM directors.

Under Indiana law, failure to comply with the civil investigative demand could result in sanctions against the entity, including barring the entity from any future fundraising in Indiana, among other possible remedies.

“There are many Indiana stakeholders and donors who have been impacted by these allegations. This lawsuit will allow for a court to swiftly and efficiently resolve the state’s request for information,” said Attorney General Rokita.

Hoosier donors who believe they have been impacted are encouraged to file a consumer complaint at www.indianaconsumer.com.

Minneapolis: Protests for «Racist System»! If Cop convicted for Murder is a Black Muslim