[ Editor’s Note: Unfortunately this has been a hardwired sensitive political issue in that, with the public health systems across Europe picking up the unlimited cost of poor health decisions, the threat of financial devastation cannot play a role in changing people’s eating habits, where gratification wins out much of the time. The 50% number was a shocker for me.

Political candidates can view this as a third rail, where offending this group of people in even the slightest way could hand their positions to whoever would use it against them.

The world continues to be one where some people are dying for lack of food, looking to get worse with the insane Ukraine war, which the usual grifters have cranked up.

One of the reasons VT created a health and science section is because we know a lot of people who spend a lot of time in front of a computer, with yours truly one of them. I had to struggle to break that dynamic, and did not do it out of my one motivation.

I stumbled across a Groupon offer for a state of the art heart scan for $50, and no dummy me, I jumped on it. But the big bad surprise was that I was in the 33% top range for those in my age group, concerning how much “moderate” heart plaque I had.

An intervention began immediately, with Gordon helping me to get the first ten pounds off, as the exercise part is way easier to do when you are lighter. During the first year I got over the hump, down from 207 to 165, speed walking 2 miles a day, religiously five days a week.

The other incentive was not wanting to be drained by the medical bills, even with the copays. Now the focus is the aging extension science, absorbing that learning curve, but with the good news being that many studies are being done now, involving metabolism work at the cellular level.

The goal is to still be around when they make a couple of breakthroughs. Ahhh, to be ten years younger, but you work with what you have… Jim W. Dean ] 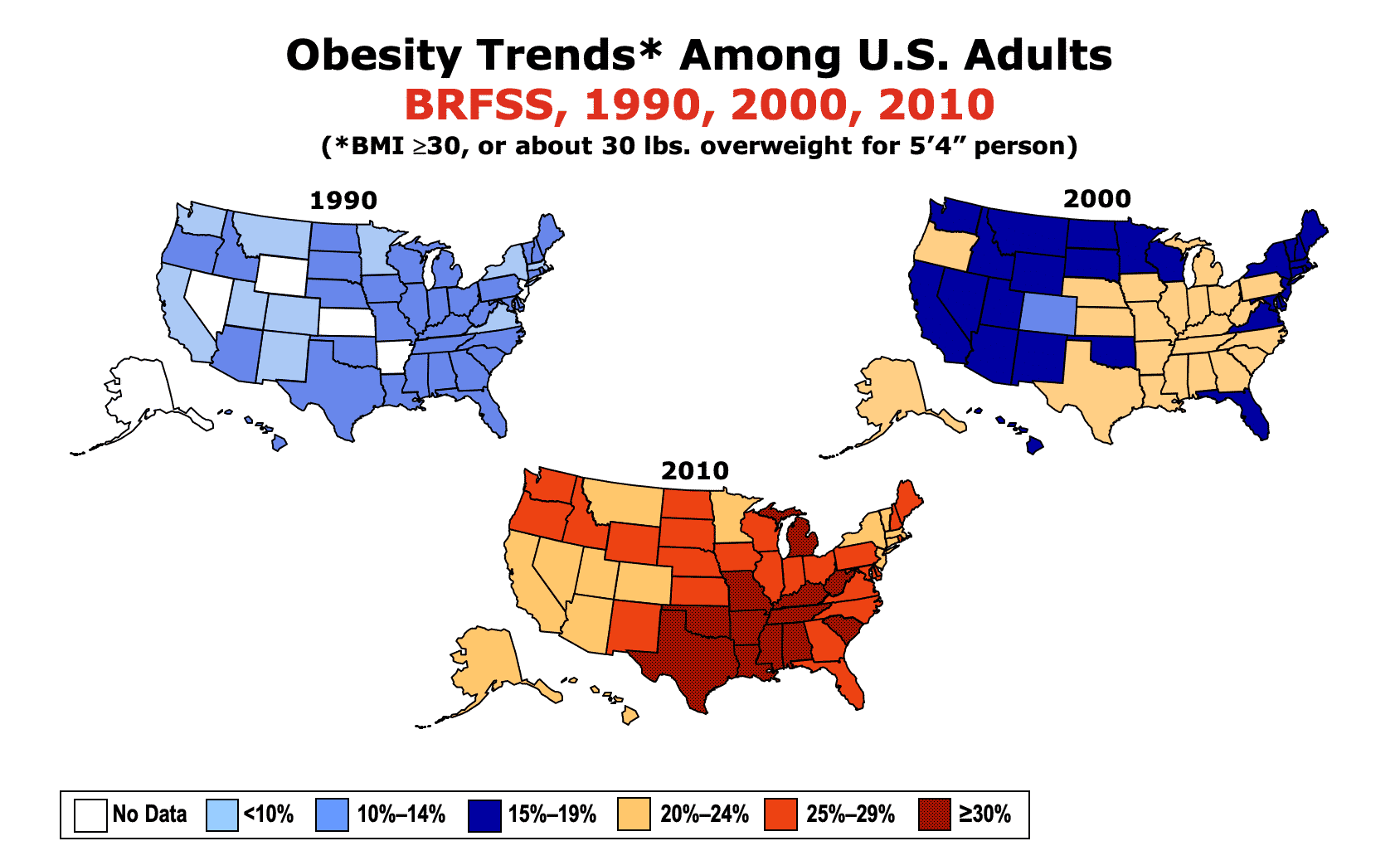 The chart would look worse with the 2020 situation...JD

Obesity rates in the European Region are at “epidemic proportions,” warns the World Health Organization Regional Office for Europe in a report released Tuesday.

The numbers are growing: Fifty-nine percent of adults and nearly one in three children are either overweight or obese, and no country in the European region is currently on track to halt the rise of obesity by 2025.

Early studies from some countries showed the prevalence of being overweight or obesity increased in children and teenagers during the pandemic. Obesity and overweight are responsible for more than 1.2 million deaths across the region each year, the report finds.

…“We need the attention of the highest level of the governments,” said Kremlin Wickramsinghe, ad interim head of the WHO European Office for the Prevention and Control of Noncommunicable Diseases, during a briefing.

Obesity is behind at least 13 different types of cancer, and is likely directly causing at least 200,000 new cancer cases every year in the region.

In some countries, according to the WHO report, obesity is predicted to overtake smoking as the leading risk factor for preventable cancer in the decades ahead.