[ Editor’s Note: Oh my, it looks like we have an angry computer repairman on the loose. I had not followed this story closely in the beginning, as ‘bad seed’ grifter children stories have always been a drag for me.

And I must admit that the Post’s photos opened the door for me. The Mr. Narcissistic president’s kid in full bloom in this photo, looking for meaning in his life. Dad should have paid for two bodyguards to stay with him all the time to protect him from himself.

But dad covered for him, not even reigning him in after he was inaugurated. Did the son chill out to make sure his dad was not smeared with more embarrassments?

Is he still hustling business deals around the planet to get what he can, while he can? Time will tell, or maybe we will never know.

We can’t know now if his dad’s political enemies have been sticking to Hunter like glue to see if he will generate some more embarrassment for his dad.

Is the repairman flying on his own, with a good hearted attorney taking him on for rights to write his own book on the story, or did some political moneybags show up to fund the lawsuit?

The timing is suspicious, as we are heading into the Jan6 big Insurrection show in June, and the primaries are winding up, as the final political run to the midterm elections kicks off.

I can’t see the Republicans saving anything they have on Biden that they can use this summer. Who knows, while I am typing, Hunter could still be making some new mayhem for the father that deserved a better son, in my humble opinion… Jim W. Dean ] 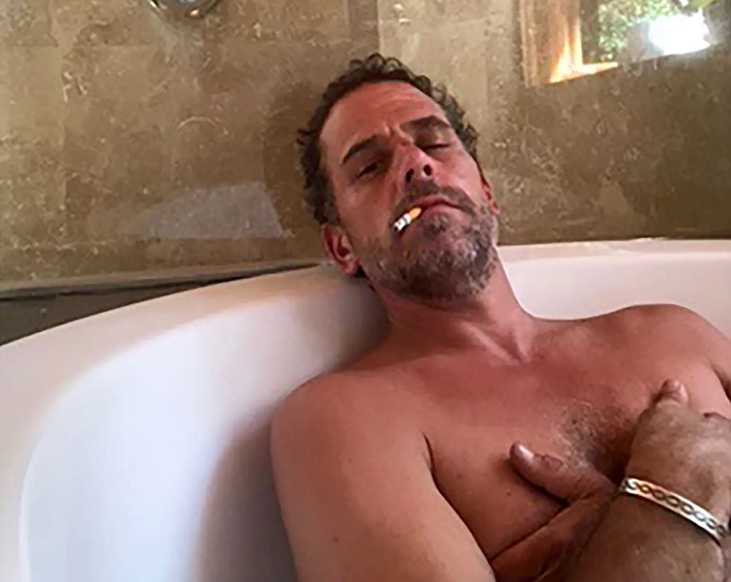 The former shop owner, John Paul Mac Isaac, decided to fight back after losing his business and being harassed for 18 months by Big Tech, the media and Delaware locals in President Biden’s home state.

“After fighting to reveal the truth, all I want now is for the rest of the country to know that there was a collective and orchestrated effort by social and mainstream media to block a real story with real consequences for the nation,” the 45-year-old Mac Isaac told The Post.

“This was collusion led by 51 former pillars in the intelligence community and backed by words and actions of a politically motivated DOJ and FBI,” he continued. “I want this lawsuit to reveal that collusion and more importantly, who gave the marching orders.”

Mac Isaac came to legally own the laptop after Biden’s son Hunter dropped it off at his store for repairs in April 2019 and never came back.

You can read the full article at the New York Post here.