[ Editor’s Note: Color me surprised that Don Junior would expose himself, pardon the visual reference, to the Jan 6 committee, when they already have a huge amount of evidence.

The media issue around him was, as with Ivanka, he was onboard calling off the riot. He might have been able to duck testifying by taking the fifth or going the subpoena route, where there would not be time for the Committee to do anything about it before they begin the big show in June.

Junior joins a long list of those that came in without a fight to face the committee. But will that act save him from any exposure on the ‘Trump Steal’, where Jr. seems to have been a dutiful worker bee on the Dems stole the election scam.

His defense could then be that he was lied to, or didn’t get involved in the legal issues, etc. But the show’s guest commentator made an interesting point, that all those who came in to testify voluntarily are, to a large degree, probably out of harms way.

I did not mean to weasel my words here, but there is a wider array of varying circumstances with who did what, why and when… and who was helping and who wanted to throw over the election.

Plus we must not forget that there are two parallel federal investigations going on, with the DoJ fully invested with the reputation of the department on the line to find and charge all of those responsible, to make this the last thing in the world that any future political scamster would think of doing.

That said, there has been a parade of guests on the news shows on the topic of the Republicans planning to make sure they win the 2024 election, one way or another by setting the states up to make the final call on electors.

This is why no half measures are going to put the genie back in the bottle. We have to bury these people politically, and make them toxic to everyone but the hardcore Qanon quacks.

The Republicans are already revving the base, as part of the 2024 presidential hype, that they can pardon all those that were ‘illegally’ convicted, to set the example for all future dirty ops that no one will go to jail for. The pardon power will become a permanent mob rule tool… Jim W. Dean ] 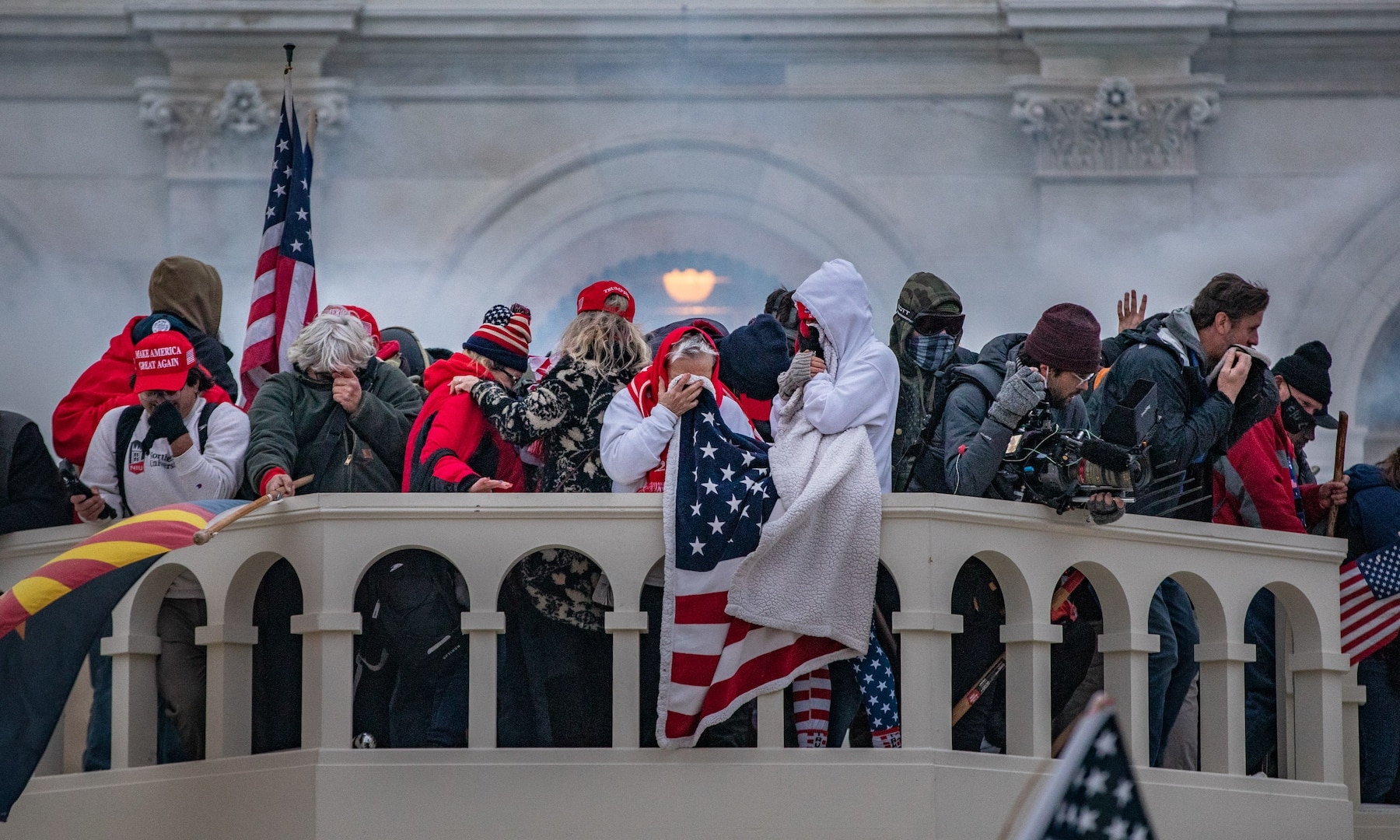 Donald Trump Jr. testified virtually before the House committee investigating the Jan. 6 attack on the Capitol. Politico’s Betsy Woodruff Swan details what the committee wanted to know and what Trump Jr.’s voluntary cooperation means for the investigation.