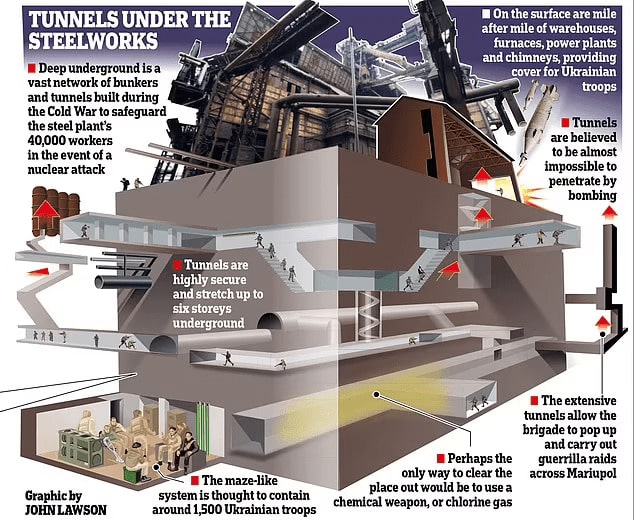 Excerpted from The Ugly Americans: It’s hard to be an American these days. A ministry of truth under an incoherent president supported by a media hellbent on instigating WW III, while the clueless prattle on about abortion issues makes it a very lonely place for a writer. Americans should have revolted the day after they shot John F Kennedy so perhaps everything they’ve gotten since then, starting with Vietnam they deserve.

But I can’t help thinking that if America had the free and open discourse envisioned by its founding fathers and enshrined in the first amendment of its constitution none of this would have happened.

Even before the printing press was invented, oligarchs controlled the flow of information and in those days all dissention was regulated by the church. It worked somewhat. As Thomas Hobbs noted over four hundred years ago life is nasty, brutal and short, but people still had enough time for joy untinged by the fear of being snuffed out without a moment’s notice, in a war they had no stake in.

It worked then because the oligarchs knew that any war they started amongst themselves would be fought with themselves or their sons at the front of their armies.

But with the dawn of the twentieth century came a new breed of oligarch, spineless and cowardly. Avoiding combat at all costs even as they instigated wars and carnage the likes of which were unimaginable using the technology of the past.

Bombs that could incinerate cities and poisons that could be carried by the wind became the weapons of choice. Nothing was spared in the development of anything that could kill or maim their enemy without having to face them on a battlefield. This culminated with the weaponization of pestilence, biological warfare.

Thank you for being a Patron of Jack Heart. Without your support the costs of providing this platform, servers, software, time would be unaffordable. Please share this post with those who need to see this information.