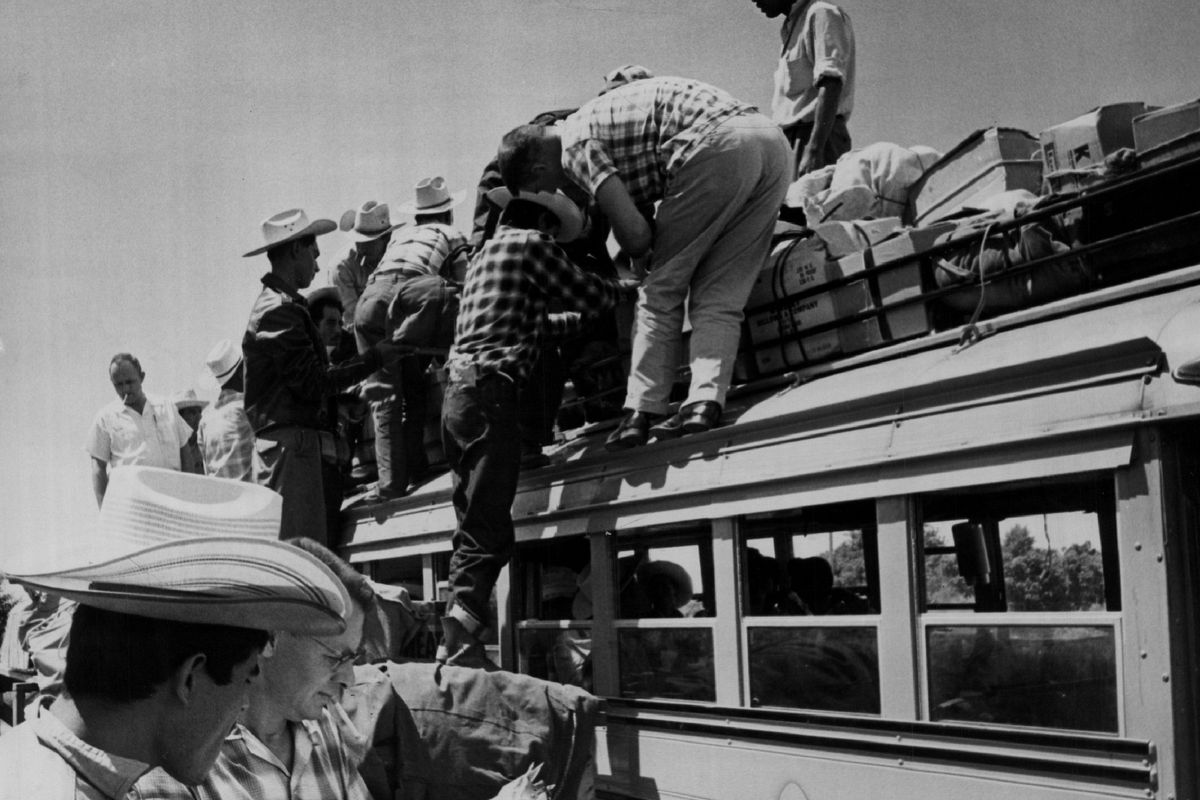 Unfortunately, today, the powerful farmer’s lobby and archaic immigration laws have opened the doors to human trafficking and have turned this dire and criminal act into a “new” business. 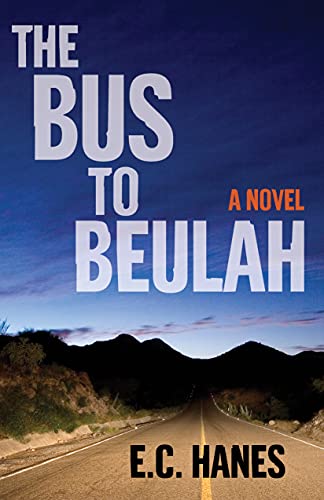 On her way to a new job in America, Maria Puente accidentally discovers a human trafficking ring. Fearing exposure, the American company that manages the operation—with the help of their Mexican partners—kidnaps Maria.

Maria’s disappearance triggers a desperate search, by her family and local law enforcement, to find her before she disappears forever. As the investigation unfolds, long-time Hogg County high sheriff Will Moser confronts Albert Waters, a powerful businessman who Will suspects know about Maria’s disappearance—but Albert and his Mexican cartel partners prove to be brick walls. At the urging of his wife, Will calls on a man he got to know while serving in Vietnam who now runs one of the largest international security firms in the world. The idea of working with men who are rightly known as mercenaries troubles Will, but he knows he’ll never find Maria without Elijah’s help—and when Lana reminds Will of the debt they owe to Maria’s uncle, his hesitation evaporates.

Organized in an hour-by-hour structure, The Bus to Beulah is a taut thriller that culminates in a massive, heart-pounding chase to save Maria—before she disappears forever.

About the Author: Eldridge C. Hanes -Redge to his friends, was born in Winston-Salem, North Carolina, and graduated from Woodberry Forest School in Orange, Virginia and then from Duke University in 1967 with a BA in Economics. He graduated from the Army Combat Engineering Officer Candidate School at Fort Belvoir in June 1968 and served three years of active duty, the last of which was in the Republic of Vietnam and earned him the Bronze Star. After the army, Redge worked seven years for Hanes Corporation and then left to start Xpres Corporation, which eventually became The Russ Companies, for whom Redge served as chairman for three years before retiring in 2011. In addition to his business interests, he has served on a number of boards in the education, environmental, and arts fields.  Redge has published two novels, Billy Botwater and Justice by Another Name, in addition to contributing essays and articles to various publications. His essay “Helen of Marion” appeared in the recent UNC Press Anthology, Mothers and Strangers: Essays on Motherhood from the New South. Redge has been married for fifty years to Jane Grenley Hanes.  They have a son, Philip, and a daughter, Lara, and are the grandparents of five lively and beautiful grandchildren.