[ Editor’s Note: ‘Here comes the new boss, and not the same as the old boss’, is a takeoff from the old Who song, with a twist. I had expected Musk to put his management brand on Twitter, and he has started.

His comment about Trump’s Truth Social caught me by surprise, as the last I had heard was that it had been floundering with technical problems, with a backlog of people signing up but not able to get on. Here is a link to the current news on it.

Welcome to capitalism. He who owns, runs it how he wants, if he stays within the rules of government regulations. It is another toy for Musk, and an expensive one, and I expect him to take it to a new level, whatever that would be, as that is why he buys stuff, to make changes.

God only knows how he finds the time to manage all that he has. Certainly he has a top team on board. I saw one documentary where he reviewed his style of interviewing EVERYBODY that went to work for Tesla.

His focus was on their ability to solve problems, asking them for examples they had done on their past jobs. And he has a reputation for being able to see through bullshitters.

We will now sit back and watch the new Twitter show as it rolls out, with the first task as an internal review of staff and whatever planning Twitter had on the board from their own development people. This continues to be a year of change… Jim W. Dean ] 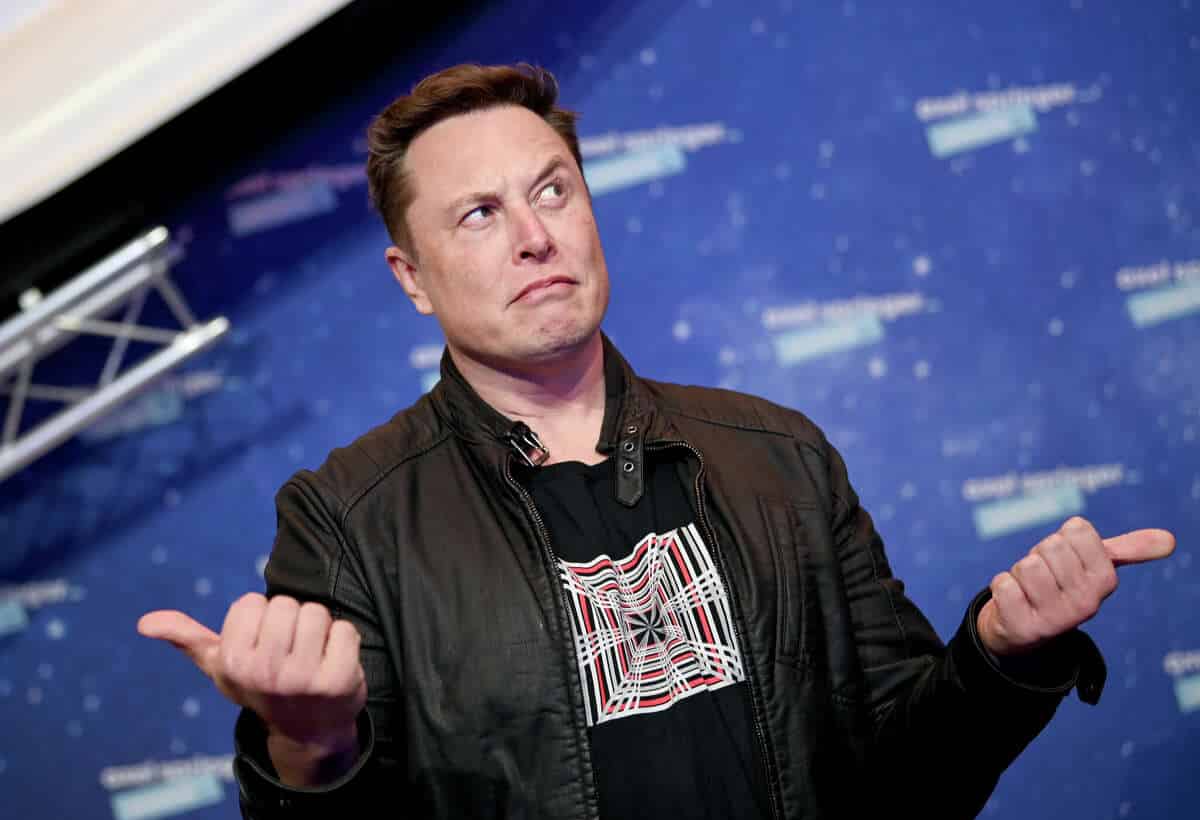 Tesla CEO Elon Musk said on Tuesday that he would end the permanent ban of former President Donald Trump from Twitter.

“I do think it was not correct to ban Donald Trump,” Musk said in a live interview with the Financial Times. “I think that was a mistake because it alienated a large part of the country and it did not ultimately result in Donald Trump not having a voice.”

Elon Musk and Twitter’s board of directors agreed on a deal last month for the billionaire to buy the platform for $44 billion.

Musk on Tuesday said Twitter’s decision to boot Trump from the app in January 2021 was “morally bad” and “foolish in the extreme.” He added that so-called permabans “should be extremely rare and really reserved for accounts that are bots” or spam accounts.

“If they say something that is illegal or otherwise just destructive to the world — then there should be perhaps a timeout, a temporary suspension. … But I think permabans just fundamentally undermine trust in Twitter,” Musk said.