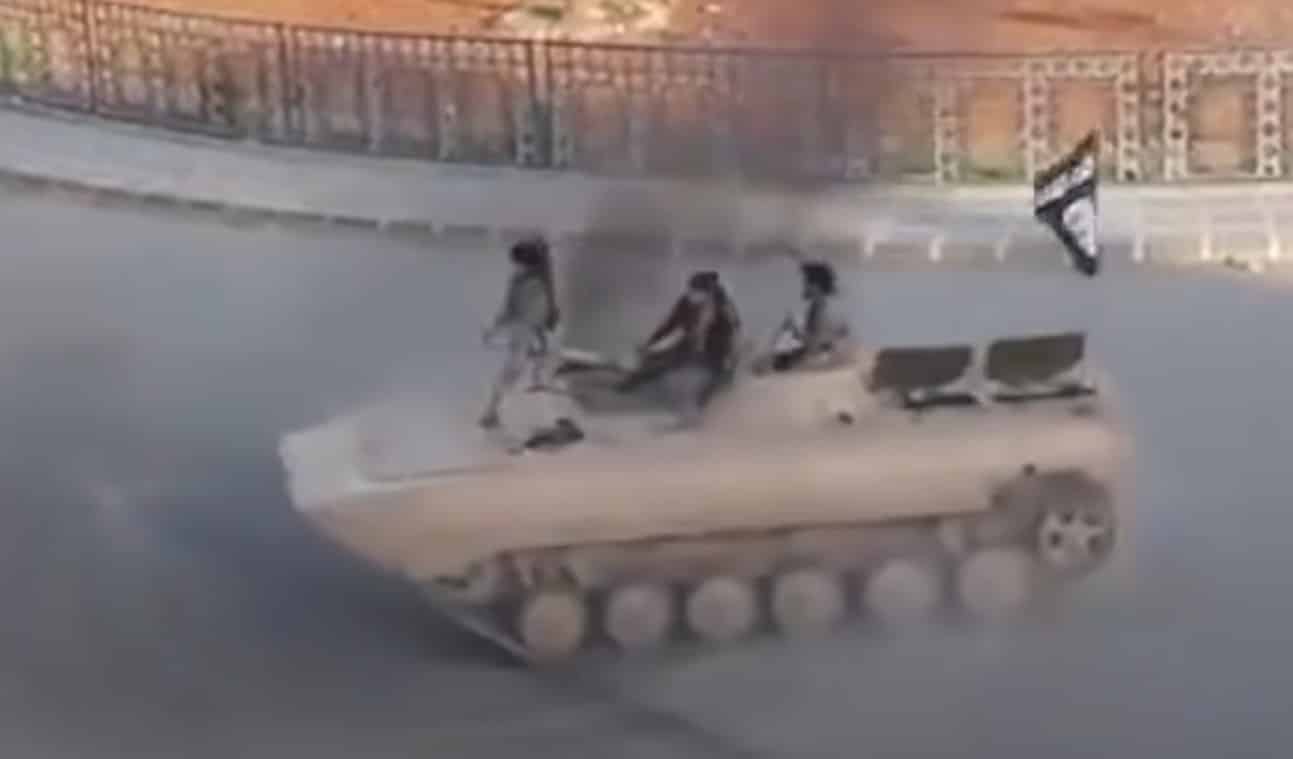 In early May, an “unidentified” bomber committed aggression against a bridge on an island near Deir Zor (Eastern Syria). The air aggression of the American-Zionist alliance was directed against the efforts of Iran’s local allies in the form of Syrian militias. This is how Washington prepares its local allies for the battle for the Euphrates.

Recently, the administration of the self-proclaimed “Rojava” has big problems, representatives of the Islamic Resistance of Iraq associated with the IRGC are increasing the number of missile attacks on American bases in the province of Deir Zor, which automatically negatively affects the situation of Kurdish separatists from the SDF (they are in the form of a party – PYD, and their military wing – YPG). Moreover, the local Arab population, dissatisfied with the dictatorship of the Kurds and the American presence, is gathering forces for an uprising. However, do not forget about the Turkish interventionists entrenched in the Qamishli region, negative influence of Barzani and the remnants of Takfiri from ISIS. Therefore, the inevitable collapse of the SDF project will make life easier in the Northeast of Syria, only for a certain moment. It can be concluded that periodic attacks by American aircraft on the positions of the Syrian army or “pro-Iranian” militias are attempts to “inspire confidence” to all the enemies of Syria stationed in the Northeast of the country.

It is absolutely no coincidence that the raid on the Syrian militias took place in the midst of the visit of the Jordanian autocrat to the States. In many ways, the “ritual” air strike is intended to assure the “official” Amman that the common anti-Iranian and anti-Syrian strategy continues to dominate American foreign policy. Surely many people remember that Jordan plays a significant role in Washington’s anti-Syrian strategy, support for the southern insurgency (the MOC headquarters still operates on the territory of the kingdom), close communication with militants at the American occupation base At-Tanf located in southeastern Syria) and blocking crossings located on the border between Syria and Jordan.

With the support of terrorists, everything is clear, a typical tactic of the imperialists and their regional puppets. But what is the meaning of blocking border crossings? The fact is that Zionism discovered how the Palestinians in the West Bank began to actively arm themselves. Jordan is the closest ally of Zionism, respectively, the autocracy opposes the armed resistance of the Palestinians, as Amman has repeatedly reported. So who is the main supplier of firearms to the West Bank? Iran and Syria. Actually, in the current conditions of the pre-revolutionary situation near the al-Aqsa Mosque, Zionism and King Abdullah believe that first of all it is necessary to “cut off” any support from outside. That is why a number of tactical steps were taken against Syria (air aggression, resumption of militant activity in the south).

For their part, the Syrians and Iranians have demonstrated that they are ready for any developments, and Syria will continue to play a major role in supporting the Palestinians.