…via Glenn Kirschner, with Justice Matters, from Vanity Fair

[ Editor’s Note: Color me surprised. With all that is going on, including at the DoJ, I would have bet the real investigation into the other Trump Steal of the White House documents would have died on the vine.

Looking at it now, it is not a laborious case to look into. Trump selected material that he planned to take, and had it moved to his private quarters, a violation in itself, unknown to me, as I had thought their leaving the premises to anywhere other than the National Archives would trigger the statute.

The White House staff who boxed everything up should have no trouble remembering who told them to do so and what to select. They may have given testimony to the January 6 Committee, who sent it to the DoJ.

What happened to the documents when they got to Mara Largo is chapter two of the story. What does surprise me is that the DoJ never raided the place to get what was still there, if some had already been ‘distributed,’ if you get my drift.

Trump continues to be the ‘gift that keeps on giving,’ in terms of appearing to be a one man crime wave… Jim W. Dean ] 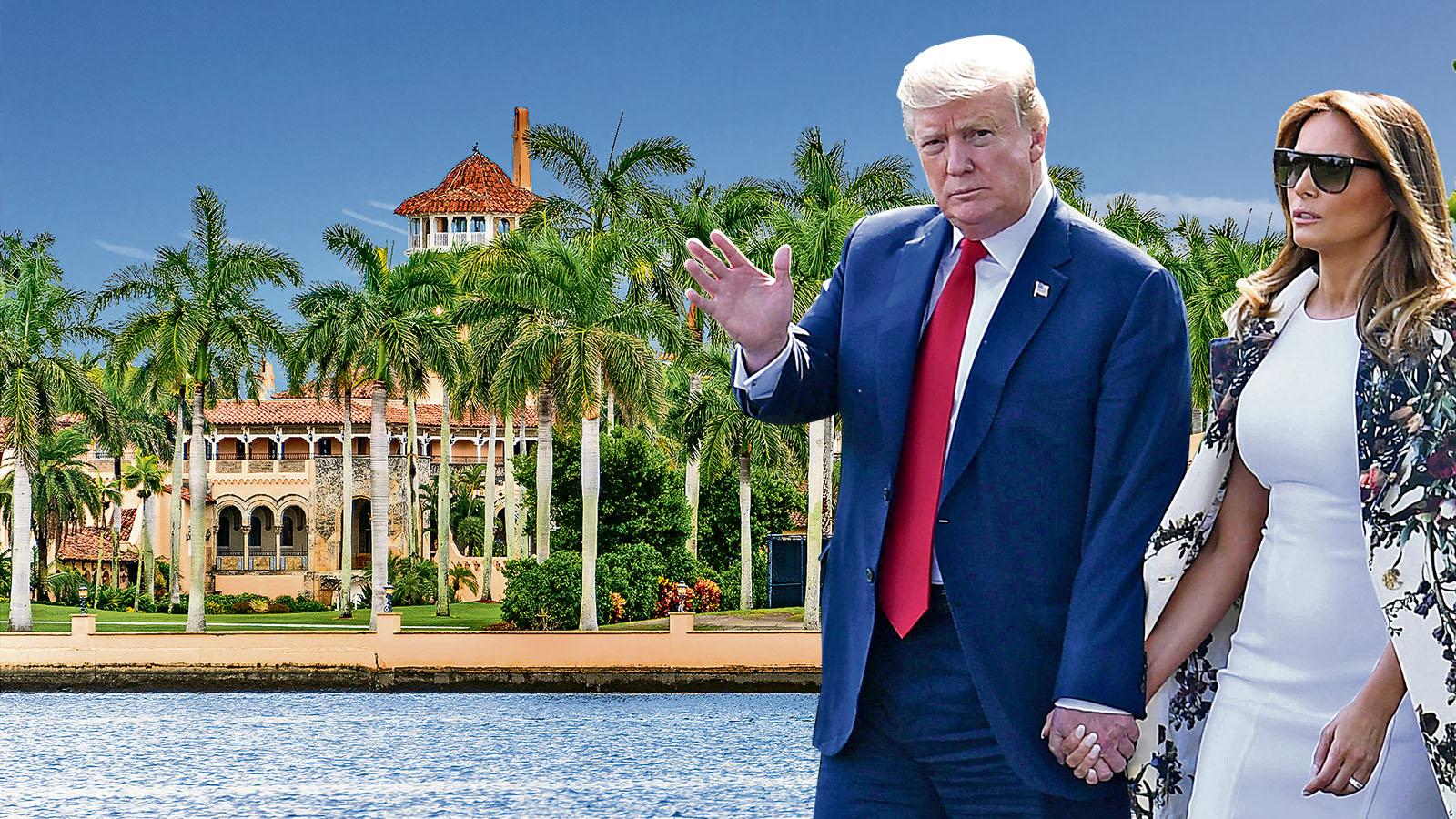 As a former career prosecutor who spent countless hours in grand juries in Washington, DC, I can attest to the fact that a grand jury appearance has a way of focusing a witness’s mind.

This video explores the possible, indeed likely, scenarios resulting in the theft of federal documents and records represented by the transfer of 15 boxes of documents from the White House to Donald Trump’s Florida retirement home at Mar-a-Lago, and why this grand jury investigation poses a serious threat to Trump.