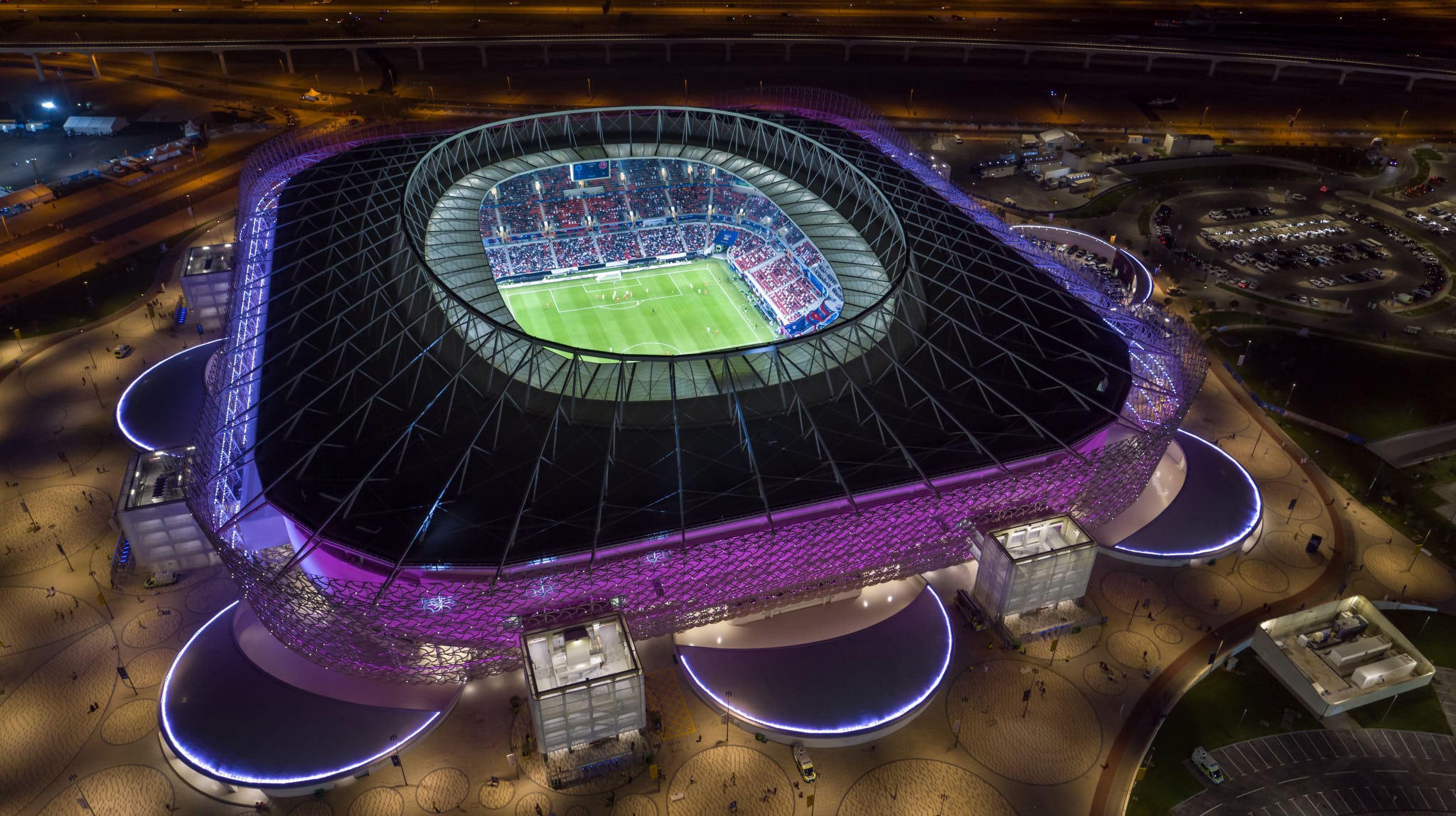 2022 will be the year of the World Cup in Qatar which, for the first time in history, will not be played in the summer but in the autumn, between November and December. In Europe, several leagues have already formalized the calendar of the 2022-2023 season with the stop for the intercontinental review.

2022 will be the year of the World Cup in Qatar. A historic event gave that the intercontinental review will be held for the first time in autumn. The inaugural match will be played on November 21, 2022, at the Al-Bayt Stadium in Al Khawr. The final, on the other hand, is scheduled for 18 December 2022 at the National Stadium in Lusail.

The unprecedented location of Qatar 2022 will force the national championships to make a small revolution in their respective calendars with a stop between November and December. According to the FIFA rules, clubs will have to release players seven days before the start of the tournament, set for 21 November. The last pre-World Cup round, therefore, will be played in the major championships on Sunday 13 November.

The opening match, which will see Qatar on the pitch as the host country of the event, will be played at 13 local time, 11 in Italy, and in Al Khawr, a city of only 31,000 inhabitants which for the occasion is equipping itself with a stadium 60,000 seats.

The final on Thursday 18 December will instead be played at 2 pm in the futuristic stadium with 86,000 spectators, also under construction, located in the city of Lusail.

Taking into account our schedule, all the matches will take place in four bands: 11, 14, 17 and 20. We remind you that the difference in the time zone in the summer between Italy and Qatar is 1 hour, but in autumn when solar time returns it will pass to 2 hours. 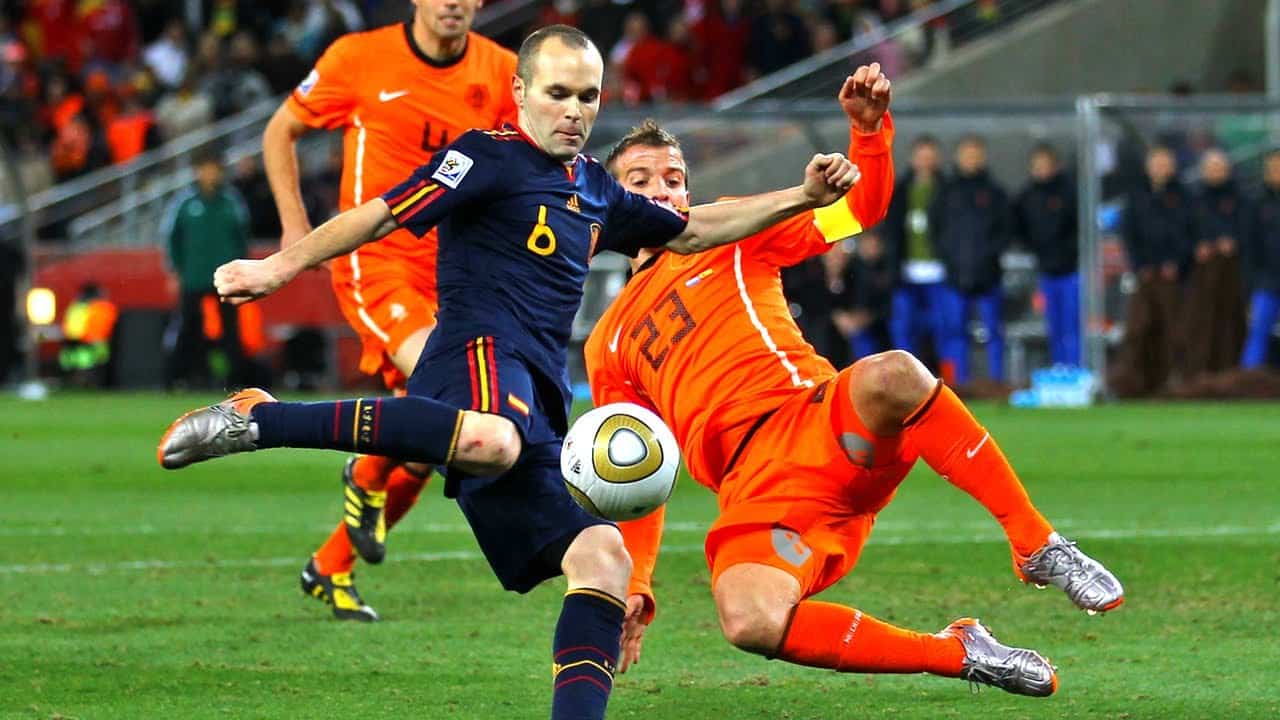 32 national teams will take part in the 2022 World Cup. This 22nd edition will be the last before the reform wanted by FIFA, which has decided to increase the participating teams to 48 starting in 2026.

In recent years there has been much talk of a possible debut of the new format as early as 2022, but in the end, FIFA decided to postpone everything to the 2026 World Cup which will be organized jointly by the United States, Mexico, and Canada.

As for the 2022 World Cup, the only team qualified by right was Qatar as the host country. For the small but powerful Middle Eastern state, this is the first-ever participation. 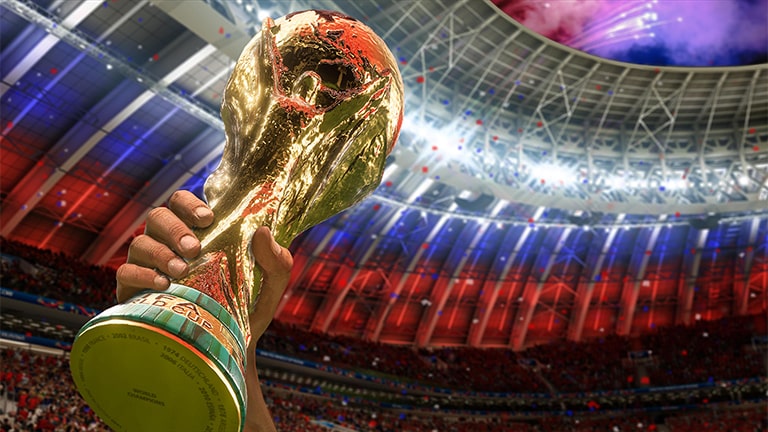 The bookmakers have decided well in advance to publish the odds on the possible national team to win the 2022 World Cup and in the lead, we find Brazil whose victory is offered around 6 times the stake, while an encore from France is paid about one point more. Worth noting is the increase in the multipliers of Germany and Spain, drawn in the same group and therefore with greater risk of elimination already in the first phase.

SOURCE88 Fixtures
ATTENTION READERS
Due to the nature of independent content, VT cannot guarantee content validity.
We ask you to Read Our Content Policy so a clear comprehension of VT's independent non-censored media is understood and given its proper place in the world of news, opinion and media.