[ Editor’s Note: It was nice to see Colonel Vindman get a full clearance from Trump’s smearing attempts in retaliation for his testimony to the impeachment committee.

There are two types of justice that live in DC, the one that comes slowly, and that which never comes. Trump claims to be the ultimate victim, but has a trail of lawsuit victims in his rearview mirror that speak to a different history.

Vindman can now sit back and watch as Trump goes through endless litigation for possibly the rest of his life, and will probably get others to pay for it all, as he has a long track record of making others pay.

That might be what steered him into politics, a place where he could build a political following that he could use when his magic of dancing out of lawsuit courtrooms came to an end. 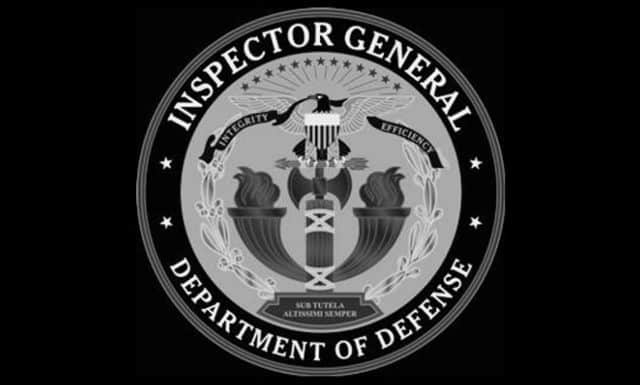 The Defense Department inspector general’s office determined it is “more likely than not” that Vindman, an Army officer who in 2019 was assigned to the National Security Council, “was the subject of unfavorable personnel actions and that these were in reprisal for his protected communications” with superiors.

…The inspector general’s office recommended no action be taken in Vindman’s case, noting that Army officials promoted him to his current rank last year and removed an unfavorable performance review that Trump administration officials had issued.

…The inspector general’s findings are a remarkable declaration that the Trump administration’s treatment of impeachment witnesses was inappropriate.

A separate Army investigation cited in the watchdog’s report found that NSC attorneys John Eisenberg and Michael Ellis, who issued Yevgeny Vindman a harsh performance appraisal, lacked objectivity and that it “would be difficult to justify” their negative assessment.

You can read the full Washington Post story here.