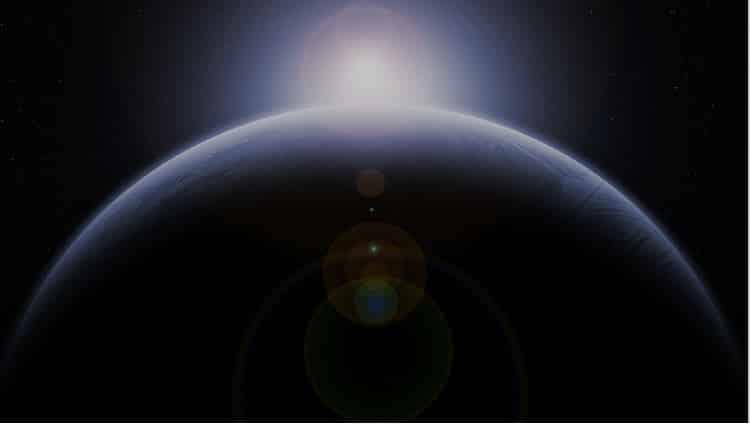 Research suggests that there are over 17 million veterans in the U.S. with the majority completing their service in this century. With thousands more finishing their military service each month, many veterans will find themselves looking for ways to transition back into civilian life. Finding a new career path is undoubtedly one of the most significant steps – and the space industry is blessed with several suitable opportunities.

Here are seven fantastic opportunities for veterans looking to enter or remain in the space industry, utilizing their experiences and transferable skills to great effect.

When looking at jobs for veterans, there is a strong chance that you will wish to utilize the skills you picked up during service. If you worked in any type of military engineering post, encompassing anything from construction to demolition, becoming a spacecraft engineer makes a lot of sense. Not least because it is an equally exciting position as the one you previously held and you can leverage success from your experience of materials fabrication and welding.

Computer engineering, which can also take in elements of robotics and material sciences, is another popular choice that can see you design and develop computer systems to be used in spacecraft or make recommendations regarding the necessary software and instruments.

Space engineering roles aren’t only for Space Force veterans, either. Navy, Army, and Air Force workers will find that they can complete the transition with equal ease.

Space research is another diverse field that brings together various experts including astrophysicists, biologists, biochemists, biophysicists, geoscientists, and astrobiologists. Their work covers research into all aspects of space and serves as a catalyst for the continued exploration and development of space tech.

It’s an attractive environment for veterans of contrasting experiences in the field of science. Joseph Horvath, CEO at Nova Space, explains that “As artificial intelligence interfaces becoming increasingly popular, there is a growing demand for researchers and scientists to provide the foundation for engineers and technicians to implement new applications.

“Our Space Professionals courses are perfect for both novice and expert learners, particularly veterans who have completed their service and want to pursue a new career.” 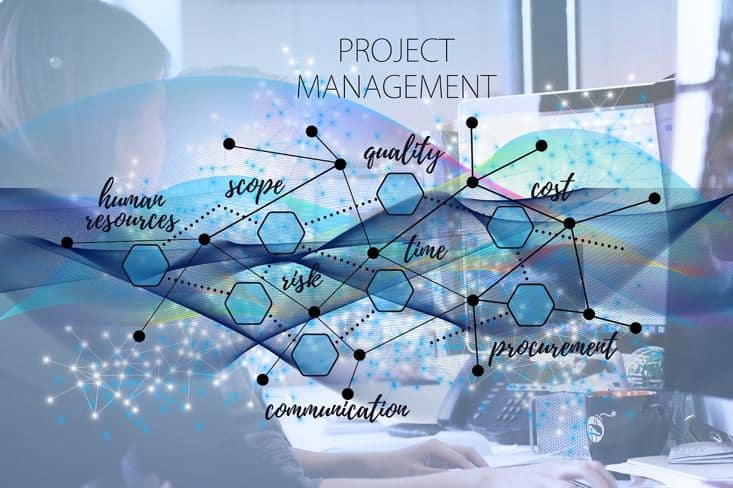 Space project management is a particularly attractive proposition for any military vet who completed a similar role in their previous career, especially if it was within the space force arena. While the specifics of the assignments are vastly different, it means you’ll naturally boast many of the leadership, problem-solving, and organizational skills needed to thrive.

Likewise, it means you’ll probably have a Bachelor of Science degree in engineering, physics, math, or related discipline. You will then be tasked with planning, controlling, and reporting on the milestones of a project while simultaneously tracking all progress and raising any relevant issues. In that sense, a lot of the work will resemble your military career.

While it is a career path that is only open to educated and experienced veterans, the appeal of working as a space project – or program – the manager is undeniable.

Geospatial intelligence roles within the civilian space sector offer fantastic opportunities for anyone who worked in military intelligence, and the position of imagery analyst delivers a smooth transition as you’ll already have many of the necessary skills. Likewise, your experiences within the military field will have given you a keen eye and analytical mindset.

If you served as a military imagery analyst, you will have built strategies and analyzed imagery relating to different regions and issues like natural and manmade disasters. As a space imagery analyst, you’ll look to utilize aerial or satellite imagery gained from advanced as tech systems, as well as set up databases for monitoring and historical data.

As per the U.S. Department of Transportation, spectrum management is “the art and science of managing the use of the radio spectrum in order to minimize interference and ensure radio spectrum is used to its most efficient extent and benefit for the public.” In the space arena, the role is more focused on finding the right solution for all space program parties.

A NASA spectrum manager works as the interface between the NASA programs and either national or international spectrum program manager. As a spectrum manager, you could be assigned a role in any of the three environments, ensuring that radio frequencies and associated technologies are utilized in an efficient manner.

Spectrum management is considered a Level 1 NASA function. Veterans looking to enter this field may want to check out the NASA Spectrum Management Office (SMO) policy. 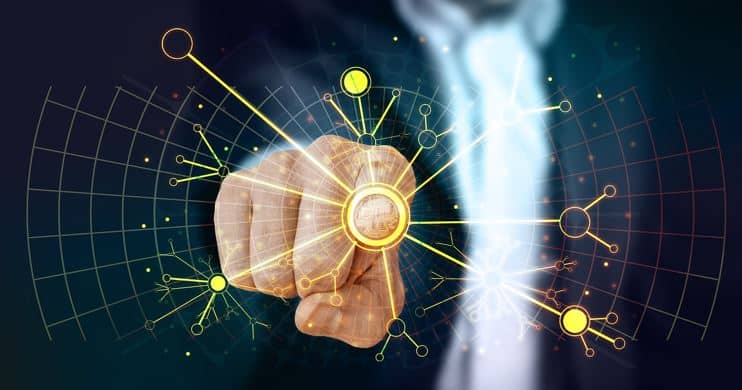 Networking is a pivotal feature of the space sector, and network engineers are in high demand. Veterans who worked as network engineers, or in positions where similar skills were required, will find that this is one of the easiest roles to take on. Moreover, it’s a good way to transition into civilian life while still working in a distinct and important environment.

The work completed by a network engineer can directly influence the entire space program or organization. Therefore, it is considered one of the most rewarding and significant roles.

If you worked in military operations to maintain aircraft and vehicles, moving into the world of satellite operations will be very appealing. You should already possess a degree in a relevant field and understand some of the instruments used for Low Earth Orbit (LEO) operations. You’ll already have the ability to work within a team and under pressure too.

It is also an environment where veteran-friendly opportunities are readily available. ATLAS Space Operations explains that “shared values, integrity and relentless work ethic are just a few of the key traits veterans bring to the civil sector.” Working in deep space to maintain and monitor launched satellites with in-house software is a dream job for many veterans.

The role also extends to documentation and commissioning operations in preparation for future satellite launches. It’s an exciting role with great scope for future growth.

SOURCENova Space Inc.
ATTENTION READERS
Due to the nature of independent content, VT cannot guarantee content validity.
We ask you to Read Our Content Policy so a clear comprehension of VT's independent non-censored media is understood and given its proper place in the world of news, opinion and media.