[ Editor’s Note: The plot continues to thicken with new revelations coming out that are now a greater threat to Clarence Thomas that could lead to his censure. At this point, I would rate the chances of his NOT being involved in overthrowing the Biden election to be close to zero.

So will either the Jan6 Committee or DOJ have the statutory authority for dealing with with an Insurrectionist Supreme Court judge and his wife, Ginny? Now is as good a time for a test case, with the evidence pointing to a conspiratorial effort.

The Trump “Steal” drew in large numbers of people, providing a pool of people who could flip on others as to what their real motivations were in the plan that we now know was not only to flip the 2020 election results, but rig elections in the future.

So we are looking at the conspiracy of all conspiracies. No enemy of the United States ever thought up a plan so all encompassing, but here we have a home growneffort with the Orange Buffoon TV show guy as the ringmaster, and still in action.

Their big push now is to take over the Republican governorships with hardcore Trumpers, so they can appoint Secretaries of State to call the shots on the final presidential elector list. The attempt to do this is a felony in itself, as the goal has already been publicized by the braggart’s attempting to rally the base.

The starting gong was the Trumper notice to their masses that they were going to win in 2024 “one way or another”. I am hoping that the DoJ has a team dedicated to collecting this evidence NOW… to speed things up when the doo doo hits that fan… Jim W. Dean ] 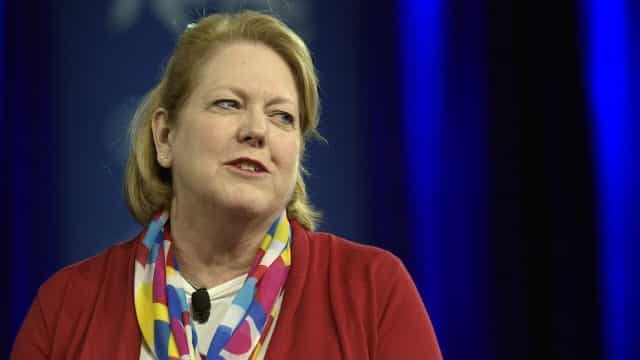 Virginia “Ginni” Thomas, the conservative activist and wife of Supreme Court Justice Clarence Thomas, pressed Arizona lawmakers after the 2020 election to set aside Joe Biden’s popular-vote victory and choose “a clean slate of Electors,” according to emails obtained by The Washington Post.

The emails, sent by Ginni Thomas to a pair of lawmakers on Nov. 9, 2020, argued that legislators needed to intervene because the vote had been marred by fraud. Though she did not mention either candidate by name, the context was clear.

Just days after media organizations called the race for Biden in Arizona and nationwide, Thomas urged the lawmakers to “stand strong in the face of political and media pressure.” She told the lawmakers the responsibility to choose electors was “yours and yours alone” and said they have “power to fight back against fraud.”

…The messages show that Thomas, a staunch supporter of Donald Trump, was more deeply involved in the effort to overturn Biden’s win than has been previously reported.

In sending the emails, Thomas played a role in the extraordinary scheme to keep Trump in office by substituting the will of legislatures for the will of voters.