[ Editor’s Note: Glenn Kirschner and Joyce Vance do a fast paced tag team interview over Rudy Guiliani’s long interview with the Jan6 committee and then how is the Supreme Court drama going to get worked out when Clarence Thomas and his wife have cast a dark shadow over its impartially.

The latter issue is kind of a no man’s land as there is no precedent for handling such an event. Congress has no authority over how the SC runs itself as the Chief Justice has the last word over there.

But Clarence Thomas’ wife is now a known participant in the Trump Steal, and has mentioned ‘her friend’ being in the loop in one of her communications with the Insurrection participants.

John Eastman’s last group of emails and are not discussed here, but and earlier show covered how the same judge that ruled against Eastman earlier on have to release them will be reviewing this last batch.

MSM will be clearing out their closets on any uncovered Trump stories in the run up the public hearings was all attention will shift 100% to them when they start … Jim W. Dean ] 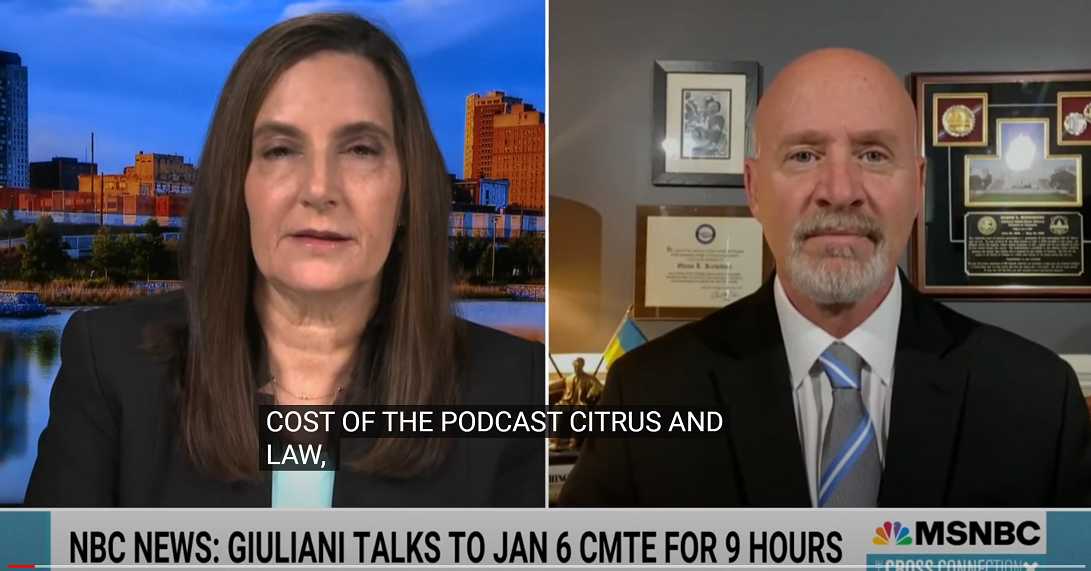 Joyce Vance, Glenn Kirschner and Katie Phang discuss the deluge of revelations in the January 6th investigation as the House Select Committee prepares for the public hearings in June.