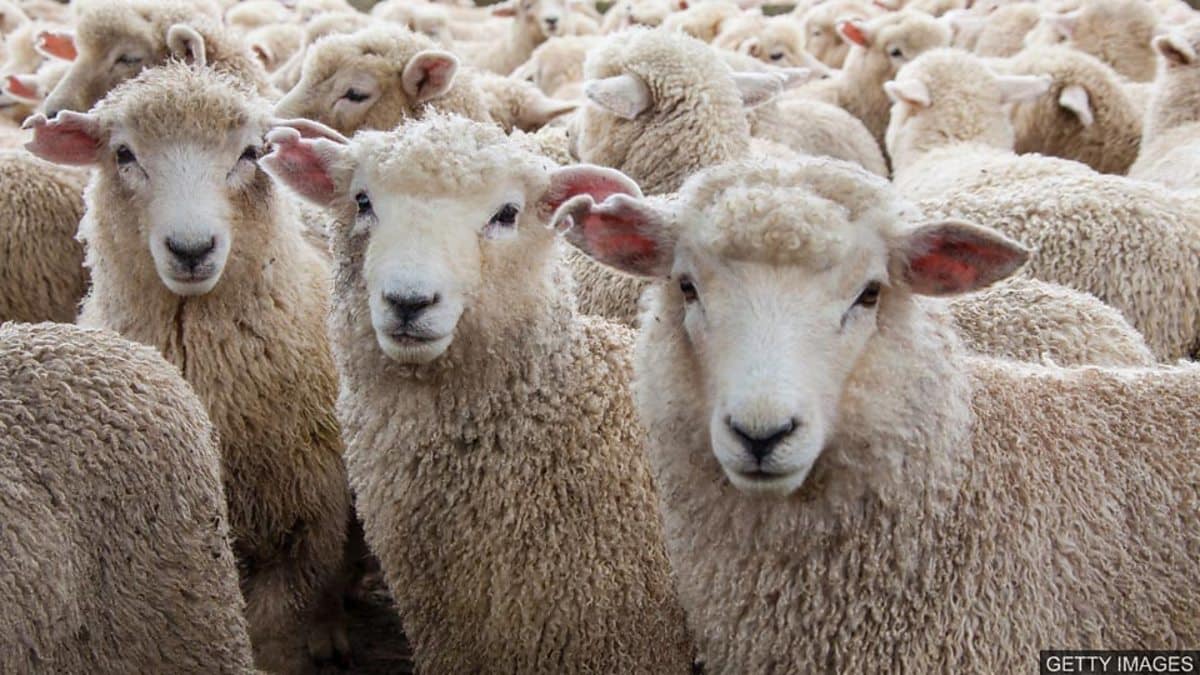 Nothing is more important to the people in any nation than international relations, because that includes national security, peace, and war, and also includes the nation’s economy, which depends heavily on foreign trade.

Take, for example, the big issue in Finland and Sweden, the decision whether or not to join America’s NATO anti-Russian military alliance. To join that alliance would cause Russia to target the country as being an enemy nation if there is to be a war between America and Russia — which now seems increasingly likely.

These nations weren’t targeted by Russia in the past (neither Finland nor Sweden is), because they weren’t Russia’s enemies in post-WW-II times. So: joining NATO would create an enormous and entirely new national-security threat to the people there.

But, apparently, they either don’t know this; or, if they do, then they don’t think it’s important; and, so, it doesn’t affect their opinions on whether or not to join NATO — which their leaders are now determined to do.

Apparently, Finns and Swedes are being led into this monumental decision on the basis of ignorance, if not of inattention, to the issue of the potentially grave threat to their national security that might be entailed by their joining NATO.

To judge from what is being reported in the press, public opinion on the matter, in both countries, ignores the issue of whether being targeted as an enemy, by Russia, even factors, at all, in their opinions, on whether or not their country ought to join.

Turkey’s AA News agency headlined, on May 23rd, “Swedish public … have mixed thoughts about country’s NATO membership bid”. None of the respondents volunteered that concern (about whether becoming an enemy of Russia might reduce, instead of increase, their nation’s safety, and security) when asked: “how they feel about the sudden urge of their country to become a NATO member.” The closest answer which was volunteered to that was “if you poke the Russian bear too much, it might react because Putin has totally no regard for any laws of war”; but no preference, one way or the other, was cited from that individual.

Alleged experts on the subject were similarly ignoring the issue. On May 13th, France 24 News bannered “In Sweden, misgivings over the rushed debate to join NATO”, and reported that,

Sweden is otherwise more accustomed to lengthy government-commissioned inquiries on major issues, aimed at fostering debate and building consensus so that decisions are broadly anchored in society.

In contrast, a security review on the pros and cons of NATO membership prepared by the parties in parliament was pulled together in just a few weeks.

The rapid U-turn is also remarkable given that the country “has built its identity on its neutrality and military non-alignment,” Lindberg added.

Support for NATO membership has soared in both Finland and Sweden since Russia’s invasion of Ukraine.

But while a record 76 percent of Finns are in favor of joining NATO, Swedish public opinion is more divided, with recent polls indicating that between 50 and 60 percent back the idea.

On April 20th, Reuters headlined “The growing majority of Swedes back joining NATO, opinion poll shows”, and reported a growing majority of Swedes are in favor of joining NATO, a poll showed on Wednesday, as policy-makers in both Sweden and Finland weigh up whether Russia’s invasion of Ukraine should lead to an end to decades of military neutrality.

The poll by Demoskop and commissioned by the Aftonbladet newspaper showed that 57% of Swedes now favored NATO membership, up from 51% in March. Those opposed to joining fell to 21% from 24%, while those who were undecided dipped to 22% from 25%.
The March poll was the first to show a majority of Swedes in favor of joining NATO.

Sweden has not been at war since the time of Napoleon and has built its security policy on “non-participation in military alliances”.

But like Finland, the invasion of Ukraine, which Moscow calls a “special military operation”, has forced a radical rethink. Both countries are now seen as highly likely to join the 30-nation alliance.

The article didn’t even mention the issue of whether becoming targeted by Russia’s missiles might possibly endanger Swedes far more than protect them by NATO.

On March 23rd, Business Insider headlined “Finland’s people now strongly back joining NATO, poll says, a massive political shift that would enrage Russia”, and reported: “A survey of people in Finland found that a majority wanted the country to join NATO after Russia invaded Ukraine. The survey by the Finnish Business and Policy Forum Eva think tank found that 60% of people supported Finland joining NATO, a massive jump from previous years.” It closed:

Ilkka Haavisto, the research manager at Eva, said of the results: “Russia has shown that it does not respect the integrity of its neighbors. “The war in Ukraine has concretely shown what the horrors of a defensive war on Finland’s own territory would be and made it clear that NATO countries cannot use their military forces to help defend a nonaligned country.”

No mention was made that joining NATO would cause Finns to become targets of Russia’s missiles, perhaps even of nuclear missiles.

On May 9th, The Defense Post bannered “Overwhelming Support for NATO Bid Among Finns: Poll”, and reported, “Around 76 percent of Finns now want the country to join NATO, up from 60 percent in March, according to the poll commissioned by broadcaster YLE and conducted by research firm Taloustutkimus.” The same day, YLE headlined “Yle poll: Support for Nato membership soars to 76%”, and reported that, “Backing for membership in Yle polls has grown from 53 percent in February to 62 percent in March and 76 percent in May. Before the Russian attack on Ukraine, a majority of Finns had long opposed membership.” No mention was made there, either, regarding Finns’ possible thoughts on whether becoming targeted by Russia as being an enemy nation might possibly create massive new danger for Finns, vastly more than any possible increase in Finland’s national security might result from joining Russia’s enemies.

Also, none of the alleged news reports mentioned that, when Russia, on February 24th, invaded Ukraine, it was the result of a war that actually had started eight years ago in February 2014, when the U.S. perpetrated a bloody coup disguised as a ‘revolution‘, that replaced Ukraine’s neutralist government, by a rabidly anti-Russian government, which then promptly started a civil war against Russian-speaking Ukrainians, especially in Ukraine’s far east and south. Neither Sweden nor Finland is in anything like that situation regarding Russia — at least not yet.

How can democracy work if the public is in the dark, and is being kept in the dark?

And are satisfied to remain in the dark? When their government is taking them to war?

Maybe even rushing them into a war?

Maybe into WW III? Is this really democracy?

Who profits from whatever it is?

If this is true in Finland and Sweden, then is it true in every country?

Is there any way to change it — to produce a democracy that cannot be manipulated so that it is functioning against the most important interests not only of foreign publics but of its own public?

Does anybody even discuss these problems? Why not?