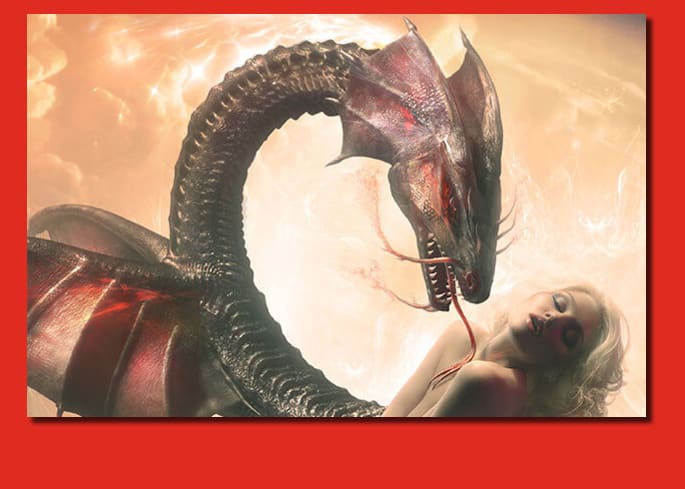 This was the very first piece I ever wrote, like Black Sabbath’s first album, it yet may be the very best. It’s easily the most plagiarized piece of literature ever written, from Ancient Aliens and Scot Wolter to the clowns many of you are reading and watching now on the internet, this is the genesis. Its writing was accompanied by so much supernatural phenomena in my house that I think it’s safe to say it was actually co-written by the Skinwalker. In just one for instance the phone would ring 24/7 every time I took a break. If it was picked up there would be only dead silence. I was not even allowed to sleep in the months it took me to write it.

Exhausted one time, I fell asleep on the couch long after midnight but was awakened by the continual ringing of the landline, so I got up and switched on the TV. Cannibalism and the Anasazi was on discovery channel. The number star sixty-nined back to a parking lot in Flagstaff Arizona and there was no way to block it. According to Google map there wasn’t even a building to the business it traced too, I think a long-gone pool hall if I remember correctly.

Shortly after I published it Scot Wolter had a television show and he and Ancient Aliens based entire seasons on it. One night cursing loudly and pacing my living room floor I watched Wolter recite from it verbatim and wondered out loud why these people never contacted or credited me, after all as my readers now know there was a lot more where this came from.

Finally in 2014 I was contacted through the comment section of the Human by Meridith Fowke, the producer of the Monster Quest and the National Park series for Discovery: “Hi Jack – I’d love to talk to you about this for the TV series, National Park Mysteries. If you’re interested, please contact me directly at [email protected] Thanks.” We had planned to start shooting on the Navajo reservation in two months, but Ms. Fowke abruptly broke off all contact with me.

At first I was upset but its happened over and over again since then with various name brand media people. Now I’m quite comfortable with the fact that they all dance, but I play the tune… – Jack

About 5 miles southeast of Roosevelt, on a remote ranch in Utah, Terry (aka Tom Gorman) Sherman and well-known paranormal investigator Chad Deetken peered into the darkness of a pasture in the early morning hours of August 28, 1997.

Perhaps what they were looking at defied belief anywhere else, but not in this place dubbed the Skinwalker Ranch . A dull light appeared in the blackness and gradually took on an element of depth. As it grew brighter it became a floating tunnel. From the bowels of the tunnel a humanoid figure crawled and heaved its way toward them. In a final mighty effort the figure wiggled its way free of the light and dropped to the ground scampering off into the darkness. The light snapped shut leaving the two men alone with their very expensive and very useless equipment.

The rancher scanned the darkness with his night vision glass’s as Deetkin fumbled with his camera which had failed to capture the event. The men were both working for Las Vegas billionaire Robert Bigelow founder of the National Institute of Discovery Science.

They were participants of an investigation of ongoing paranormal activities at the ranch. Sherman had purchased the land in 1994 in order to raise hybrid cattle and he, his 2 teenage children, and wife were subsequently driven half mad by a litany of supernatural events. The story of his haunting hit the Las Vegas Mercury News in 1996 and upon reading it Bigelow immediately flew in from his Las Vegas headquarters and purchased the ranch keeping the Sherman family on as caretakers over the strenuous objections of Mrs. Sherman.

In a scene out of the X files, the NIDS moved a small army of scientists and millions of dollars in state of the art technology onto the ranch and sealed it off with a paramilitary force consisting of “ex” Special Forces and law enforcement personnel. Cries from the UFO community that they were being kept from their space brothers by government spooks masquerading as ghost busters went unheeded and in 2009 Bigelow appears to have solved that problem by buying MUFON.

What is known of what goes on at the ranch is largely gleaned from a book Hunt For The Skinwalker, coauthored by Bigelow’s hand picked journalist George Knapp who has the odious distinction of having introducing Bob Lazar and Area 51 to the world. Colm Kelleher is a renowned molecular biologist and one of the lead scientists in the investigation. Kelleher claims that aside from off the chart magnetic readings photographic and physical evidence is lacking because the phenomenon exhibits a precognitive consciousness that enables it to avoid imprinting itself on the devices used to record its existence.

Kelleher relates an incident when the NIDS’s was initially deployed at the ranch. They erected telephone poles with TV cameras on top, each one monitoring a field encompassing the next camera. One of the monitors was suddenly lost and the scientists rushed to the location to find high atop one of the poles, the cameras, mounts, and wiring were shredded to pieces.

Elated they rushed back to the monitor station thinking that the cameras on the pole next to it would have caught whatever was responsible for the sabotage, instead they found nothing on the videos….

…Continue Reading at The Cross, The Rabbi and the Skinwalker