[ Editor’s Note: The EU grifters had to work a deal with Hungary’s Victor Orban, who gets all of his oil from the Russian pipeline. With 27 members in the EU, one angry country, or the one getting screwed can block the required unanimous vote needed.

The public spin bullshit continues, with the EU crowing about how no oil deliveries by sea will hurt the Russian economy. This has the EU batting zero on the effectiveness of its sanctions claims.

These are the same idiots who, when they had a $100 billion trade surplus with Russia that was a big buyer of its goods, killed the surplus to look tough, when Russia was just paying for all those EU imports with the money it received on its gas exports to the EU, a situation many other countries would like to have.

That said, the EU dummies are acting like Russia will not be able to sell the oil to someone else. Here we are in 2022, and the so-called free and democratic EU countries continue to pile whatever bullshit onto their respective publics over geopolitical controversies to cover up their incompetency.

Note below that the Russian total oil and gas revenues are the same as before the current hostilities, due to the higher prices it is getting on the world market. The West has become dangerous to everyone, due to its sanctions policy addiction and love for wars that are always blamed on the country attacked.

This dynamic will never change if democracies cannot find a way to roto router the political grifters completely out of office. Thus ends my cheery missive for today. Let me know what you think in the comments… Jim W. Dean ] 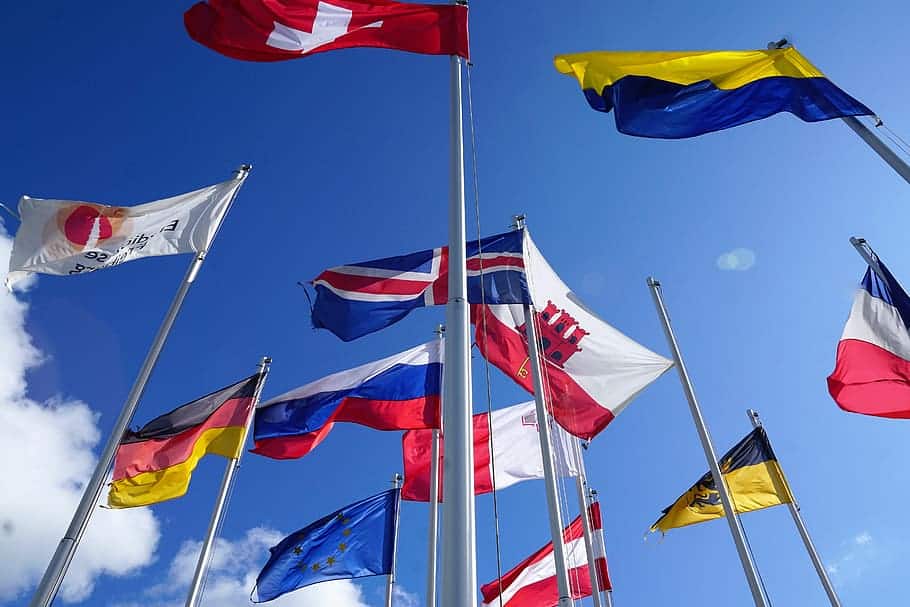 BRUSSELS — European Union countries finally reached a deal to wean themselves off Russian oil, their most significant effort yet to hit the Russian economy over the war in Ukraine, although the impact will be softened by an exemption for pipeline oil, a concession to landlocked holdouts, notably Hungary.

After weeks of negotiations, the 27 countries agreed Monday to end seaborne deliveries of Russian oil within months. Pipeline deliveries will continue to flow for now. Several countries will also get extensions or exemptions, according to E.U. officials and diplomats.

European Council President Charles Michel said the agreement would cover more than two-thirds of imports of Russian oil, cutting off a “a huge source of financing for [Russia’s] war machine.”

Officials and diplomats will still have to agree on technical details in the coming days, and the sanctions must be formally adopted by all 27 nations. E.U. leaders meet again Tuesday to discuss the Russian invasion.

…Because of rising prices, Moscow has continued to earn about the same amount of money from fossil fuel sales as it did before the invasion.