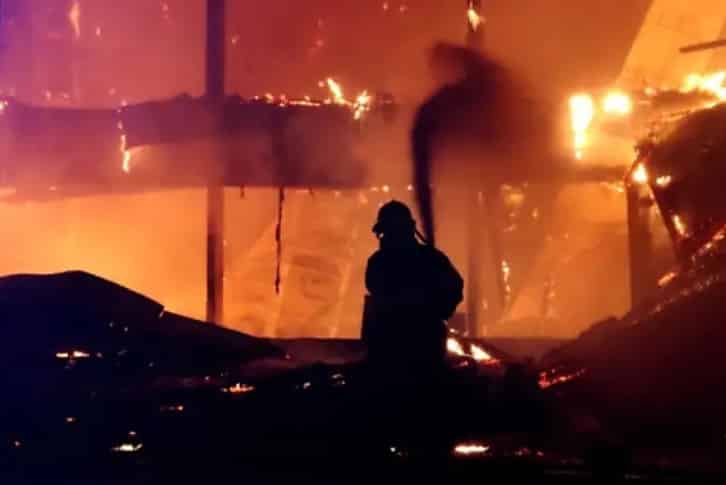 I’m not even going to waste my time debunking the latest false flag, this one from Texas where apparently, they are too stupid to understand their supposedly “right-wing extremist” governor is a globalist plant.

It probably started out as a good idea to disarm the public, after all Americans have proved they are not worthy of the second amendment, nor do cowardly Americans have the courage to live up to the responsibilities that come with it. Slaves and helots are not allowed to be armed, otherwise you get what we got in Chicago right now. In fact, the western media and the fake president they prop up going unmolested and unchallenged is irrefutable testimony that Americans no longer deserve to be free. Freedom is for those who are fierce enough to discourage those who would try to take it from them.

Now I know everyone wants to point their finger at all the Jews running wild in politics, the educational system, the legal apparatus and above all else the media, but the Jews aren’t running anything but their mouths. Unless you really believe the armies of the globe are quaking in their jump boots out of fear of the IDF and the Mossad, or maybe Chucky Schumer, that is simply not possible. I don’t care what you think Rothschild said, power ultimately resides in force of arms, not money.

As Orage and I have been telling you for the past eight years it was the Germans who won WW II, and it is they as the Third Power who wield the real power backed by weapons you never dreamed exist. The Jews are their bankers and strawmen, that was the arrangement that was made following WW II and the creation of Israel, the spearpoint of their invisible Nazi Empire…

On May 10 we published Famine Rides a Black Horse. Below are the latest atrocities:

May 30: “A barn that housed tens of thousands of chickens on Forsman Farm in Howard Lake, Minnesota, one of the nation’s largest egg producers, was set aflame late Saturday night.

According to Forsman Farms, which provides more than three million eggs to the largest retailers in the country, the cause of the fire remains a mystery as investigators evaluate the scene to determine how the barn was set ablaze.” …