[ Editor’s Note: There are no more dangerous soldiers than convicts bootstrapped into military gear and then left unsupervised to operate. But Yakovets Vitaly Viktorovich is still alive to tell his story.

Any Ukrainian in the country could have predicted what these convict military formations would engage in under war conditions. They would typically avoid combat and prey on the public.

VT has posted a good bit of material of the shot up civilian cars early in the war, many filmed at nighttime with cell phone lights, then in the mornings, of victims who did not stop on command or were considered easier to rob after a burst of AK-47 in the chest or stomach.

The saddest I saw of one of these was a video of a shot up car, where only the dog was alive, who seemed to think the dead owners were sleeping, and the dog was waiting for them to wake up.

The tricky part is that now we know Ukraine has video crews running around the battlefields, and doing ‘staged incident videos’ as proof of Russian atrocities. We still do not know the specific involvement of NATO countries that assist in training of such work.

If we do have that revealed from prisoner interrogations, we will never see it in Western media, as media are fully in the bag for reporting one side of the story. We are still waiting to see background coverage of the war going back to 2014, the fake Minsk agreements and Donbass shelling, as The West treats it like it never happened… Jim W. Dean ] 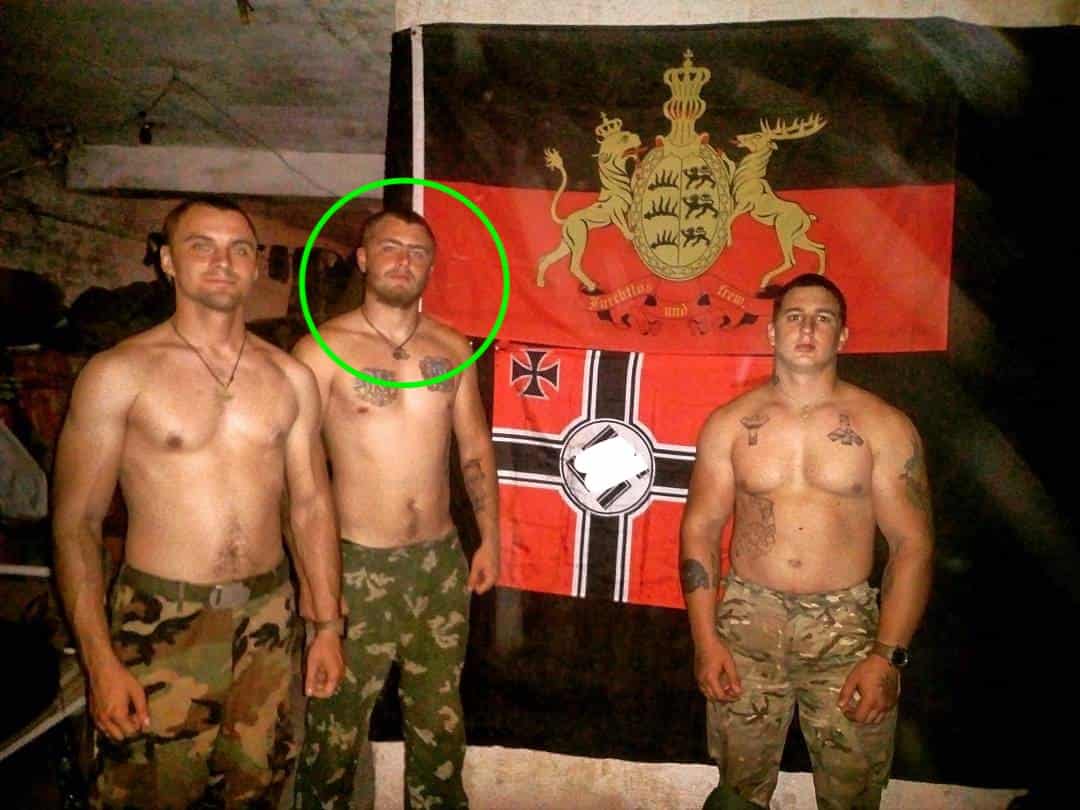 A 40-year-old native of Transcarpathia, Yakovets Vitaly Viktorovich, is a member of the sabotage and reconnaissance group of Kraken testified: 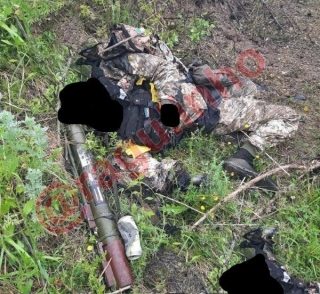 The shooting began with machine guns, and then a shot from the barrel. I ran up the mountain, near the ravine. Anti-aircraft guns started working on us – from our side. The next day there was shooting from the other side again and something flew in. I walked around the ravine, and there were Russians. I surrendered.”

Amid the active operations of the Ukrainian nationalists in the region, they are often targeted by Russian missiles and artillery. On May 3, the control posts of Kraken units in Zolochiv and other Azov strongholds in Stary Saltov were destroyed by Russian missile strikes.

On the same day, Russian artillery struck the Ukrainian positions in Shestakovo. As a result, several dozen soldiers of the Kraken battalion were killed and wounded.

The Kraken combat formation is a Kharkiv unit of the nationalist Azov regiment, which is part of the National Guard of Ukraine. It was created after the start of Russia’s special operation in Ukraine and mainly consists of local criminals. The battalion gained fame after the Ukrainian counter-attack in the Kharkiv region in early May.

After the surrender of the Azov battalion in Mariupol, the Kiev regime began promoting the Kraken unit as some kind of elite special forces consisting of Ukrainian patriots. However, in fact the unit members are now losing territories in the region.

Kraken is formed mainly of radicals and rapists and murderers released from prison. Members of the nationalist formation conduct punitive raids, using the so-called “death squads” to break into the homes of local residents suspected by the SBU of pro-Russian sentiments, subject them to physical violence and take them away in an unknown direction. Dozens of detainees are already missing.

Local residents testified about the atrocities of the Kraken battalion. According to the locals, back in February, more than 500 residents were arrested in Kharkiv. No one knows where they are now. Young girls were taken to the Kraken bases, they were beaten and raped. Some of them disappeared.

In the first days after the start of the Russian special operation , Ukrainian militants prevented civilians from evacuating to Russia.

“Two months ago, people from Kharkiv were skipping, and now no one is going to Russia. As far as I know, about 200 cars were able to drive from the city to the Russian border at the beginning of spring.

People organized themselves: they left in columns of 10-15 cars. But on the way they could be robbed or killed by militants of national formations. It is clear that people went to the evacuation with money and personal belongings,” said a local resident.”

In early May, Ukrainian militants shot refugees who were trying to leave Volchansk in a convoy of 34 cars in the direction of Kharkiv. The fire on the column was opened from the Ukrainian checkpoint. Most of the cars managed to turn back, but several people died on the spot.

The National Defense Control Center of the Russian Federation previously warned about the criminal activities of Kraken members. The Russian ministry is aware of dozens of abducted citizens who did not return home after they were taken away by the militants of the National Security Service.

There is no information about their fate. Dozens of local activists were forced to leave the country because the Kiev authorities persecuted them for their pro-Russian views.