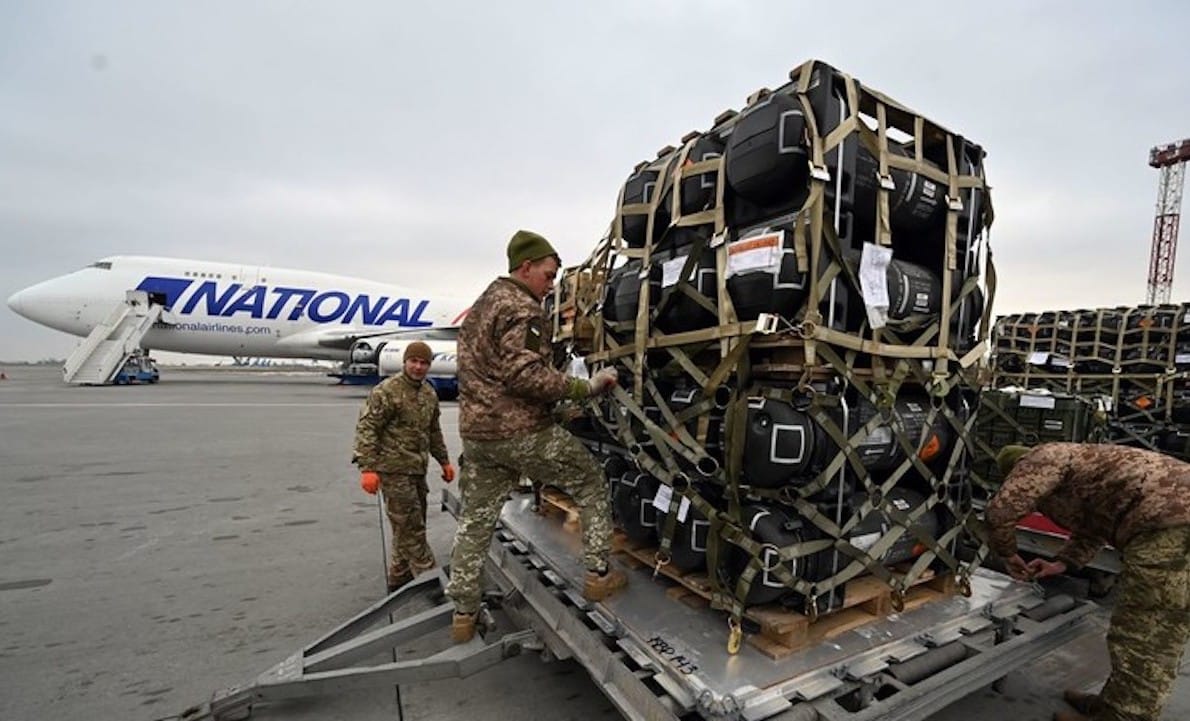 Before reading this article it must be remembered that the very powerful TOW anti-tank missiles sent by the Pentagon to 21 Islamic extremist groups in Syria during the MOM operation managed by the Central Intelligence Agency, the American counter-intelligence.

Many of these rocket launchers will in fact end up in the hands of formations linked to Al Qaeda (Al Nusra) or ISIS which, being financed by the Muslim Brotherhood of Qatar and Turkey, have always had great financial resources and strong protection within NATO.

The weapons that Washington and its allies send to Kiev are likely to end up in the global black market, Interpol Secretary General Juergen Stock said on Wednesday.

Criminal groups already have their eyes on these shipments, the official told the Anglo-American Press Association in Paris.

Stock urged Interpol member states to actively cooperate in tracing the arms delivered to Ukraine, adding that those who supply the weapons should play a major role in this effort. The Interpol chief also said he expects a wave of not just small arms, but heavy weapons to flood the international black market as soon as the conflict between Moscow and Kiev ends.

“Once the guns fall silent, the illegal weapons will come. We know this from many other theaters of conflict. The criminals are even now, as we speak, focusing on them,” he said, adding that criminal groups would try to “exploit these chaotic situations” to get their hands on the armaments “used by the military and including heavy weapons.” 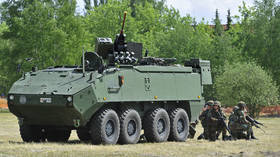 “No country or region can deal with it in isolation because these groups operate at a global level,” Stock warned. The Interpol chief also said that Europe might see a massive influx of illegal arms. He called for the establishment of a track and trace system for weapons sent to Ukraine, adding that they were “in contact with member countries to encourage them to use these tools.”

When asked about Interpol’s potential involvement in the investigation of alleged sanctions evasion and “money laundering” by Russian businessmen slapped with restrictions in the West, Stock said his organization neither investigates these issues nor participates in probes into alleged war crimes in Ukraine, since its mandate demands it maintain “strict neutrality” and avoid any political activities.

“Our channels of communication remain open [to member countries] for an exchange of war crimes information. But we are not looking at war crimes; Interpol has no investigating powers,” he said.

The US, along with allies such as Germany and the UK, have been steadily supplying Ukraine with weapons since the start of the conflict with Russia in late February. Most of the equipment has consisted of small arms and portable anti-tank and anti-air missiles, along with munitions and fuel. 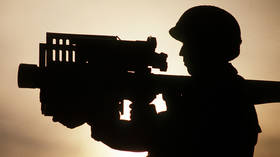 Europol alarmed over fate of western arms in Ukraine

On Wednesday, the US said it would sell Ukraine MQ-1C Gray Eagle combat drones capable of carrying up to eight Hellfire missiles. Slovakia’s Defense Ministry announced on the same day that it would supply Kiev with self-propelled howitzers. The UK has previously said it was considering arming Ukraine with US-made multiple rocket launchers but needed Washington’s approval first.

The continued arms supplies have caused some law enforcement bodies to express concern about the fate of these weapons. In late May, Europol – the UE law enforcement agency – told German media that armaments delivered to Ukraine could end up in the hands of criminals. The agency’s head, Catherine De Bolle, compared the present situation in Ukraine to that of the Balkans 30 years ago, when the Balkan War led to a massive influx of weapons to black markets.

“The weapons from that war are still being used by criminal groups today,” De Bolle said.