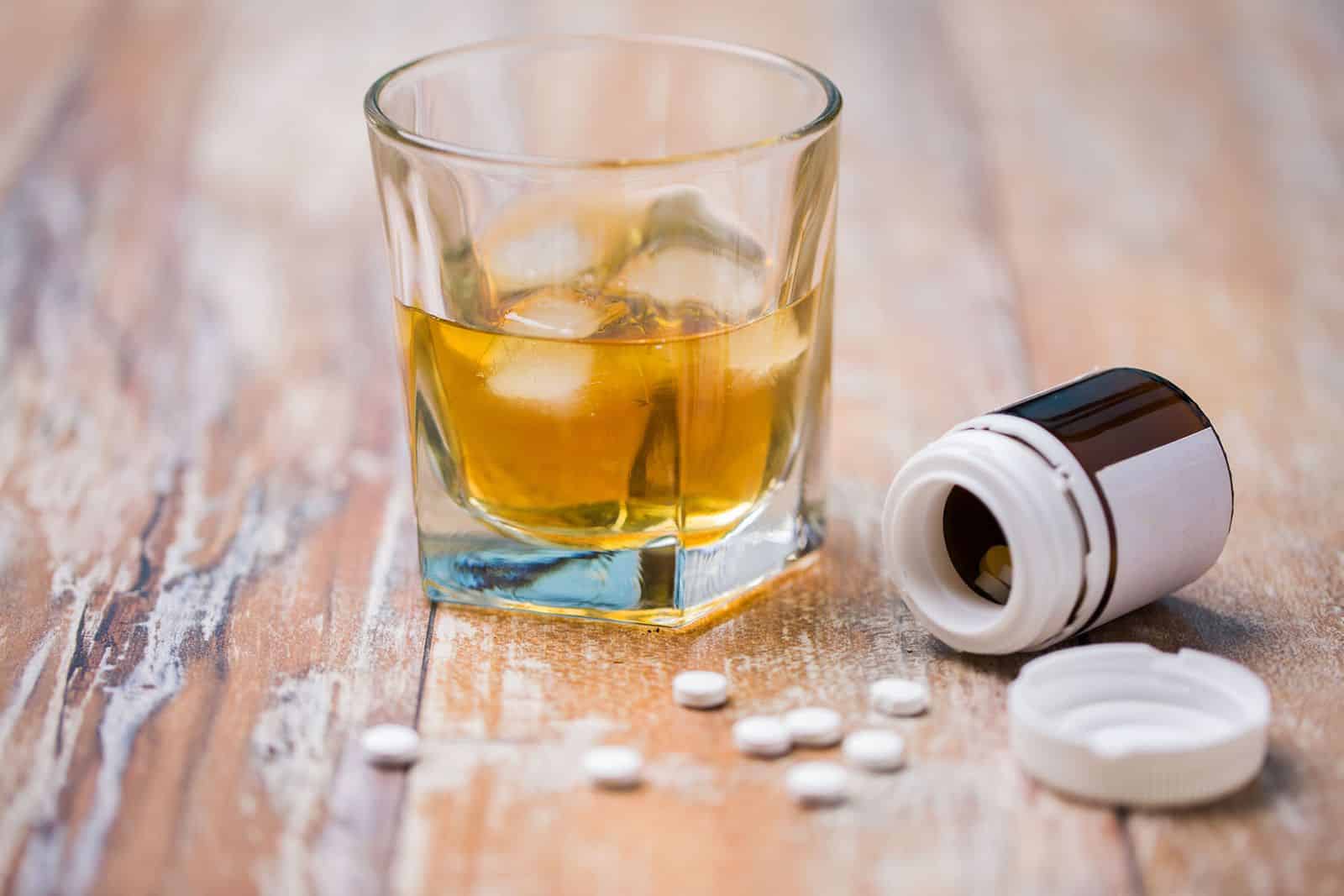 Tragically, one of the most common sights on the streets of major American cities is the homeless veteran. One has to wonder how it came to this. Were they not paid and provided for when they served? Were they not given direction when they were discharged? What happened?

In many cases, the answer is “no”. They were not paid enough, and they were not given direction. They were given painkillers and PTSD and told to reacclimate to a society where half the population hates them and the other pretends to love them for political clout.

But those problems do not start the moment a soldier is discharged. There is no switch that flips that turns a grunt into a bum the moment they do not have orders. This process starts long before they return to civilian life. In particular, it starts with the substances they are given.

These can range from “Ripped Fuel” style stimulants to OxyContin and its derivative opioids. Let’s explore how they create the problems that land them on street corners in rags.

In the 1990s, tons of huge pharmaceutical companies were contracted to mass-produce painkillers for the army ahead of the Gulf War. This resulted in insane overproduction. These painkillers were included in army med kits, meaning that they were often the closest thing to medical care a soldier was going to see for many miles.

The result was a system of enforced dependency.

Opioids are named for the opioid receptors they act upon in one’s body. These are the receptors of pain and stress, which the drugs rewire to be far less sensitive, delaying pain.

The problem is that as soon as their behavior reverts back to how it was, they essentially feel all the pain that was delayed. This creates negative feedback loops that cause dependency.

3.   Stimulants are Also Easy to Come By

Army units on patrol can sometimes find themselves adjacent to dangerous areas for days at a time, necessitating that they either sleep in hostile territory or do not sleep at all. Many soldiers find the first option impossible, and so choose to medicate themselves for the second option.

4.   Stimulants Have Issues Too

While not as habit forming, stimulants will do tons of damage to a person’s nervous system and heart. It can also produce hallucinations as a side effect of not sleeping for days on end. This can make it difficult to adjust to normal life and put one into a downward spiral.

5.   Alcohol is a Common Self-Medication

While obviously not part of any medical procedure outside its uses in sterilization, alcohol is a common remedy for pain, emotional distress, and the idleness that is so antagonistic to soldiers.

Worst of all, withdrawal from alcohol can be even worse than withdrawal from opioids. This necessitates “weaning” off of it, which feels like a half-measure to many grown men.

United States Army Veterans have higher suicide rates than basically every other demographic out there. This is due to many factors, but they all essentially lead a soldier to a “pit” where their PTSD begins to share symptoms with withdrawal.

The stigma against both does not help. Soldiers are judged so harshly for using substances to escape pain, and then made to feel like cowards for suffering from PTSD. In such a complex situation, what do you even treat first?

Not everyone has the same experience with the brotherhood of the military that Hollywood movies like to depict. Some people can be discharged and feel totally alone. But no matter how antisocial your military experience is, there are advocacy groups that want to recognize you.

Start with the VA’s crisis hotline. They may not process paperwork fast, but you better believe they will pick up the phone if you call.

8.   Substance Abuse is Impossible to Predict

One of the biggest barriers veterans face is the disproportionate amount of accountability they put upon themselves. If they have a bad habit, they should get rid of it. If they feel bad, they should push through it. But this presumes all struggles to be similar, and all strugglers to be similarly equipped. This is not true. Some suffer more from opioids and alcohol than others.

Why is this? Because the human body is complicated, and everyone reacts differently, even to the same situations and substances.

Similar to depression and suicide, veterans dealing with substance abuse issues due to their exposure to opioids and stimulants. On top of that, they also have more severe symptoms of depression and PTSD than the general population, inclining them towards alcoholism.

This is all to say that the deck is stacked against veterans, and no one should feel like they are failing to deal with a small problem.

You might have turned from opioids to heroin, from crying every night to drinking every night, from shaking due to withdrawal to micro-dosing stimulants. You might look in the mirror and see a specimen that would make Uncle Sam shake his head in shame. But none of that matters.

No matter what happens, even after all you have done, you can still recover. There has never been a terminal case of withdrawal or an unrecoverable addiction. Even if you have a needle in your arm, even if you are craving a drink for the twelfth time, you can still come home.

The life of a soldier is never easy. And anyone who acts like these problems has simple solutions is either a fool, or delusional. Veterans deal with substance abuse far more than normal people. It is a battle that they are ill-equipped for. But the tools to fight it exist.

To learn more about what you can do, either as a soldier or for a soldier, check us out here: https://www.oceanrecovery.com/about-ocean-recovery/luxury-rehab-in-california/

SOURCEOcean Recovery
ATTENTION READERS
Due to the nature of independent content, VT cannot guarantee content validity.
We ask you to Read Our Content Policy so a clear comprehension of VT's independent non-censored media is understood and given its proper place in the world of news, opinion and media.