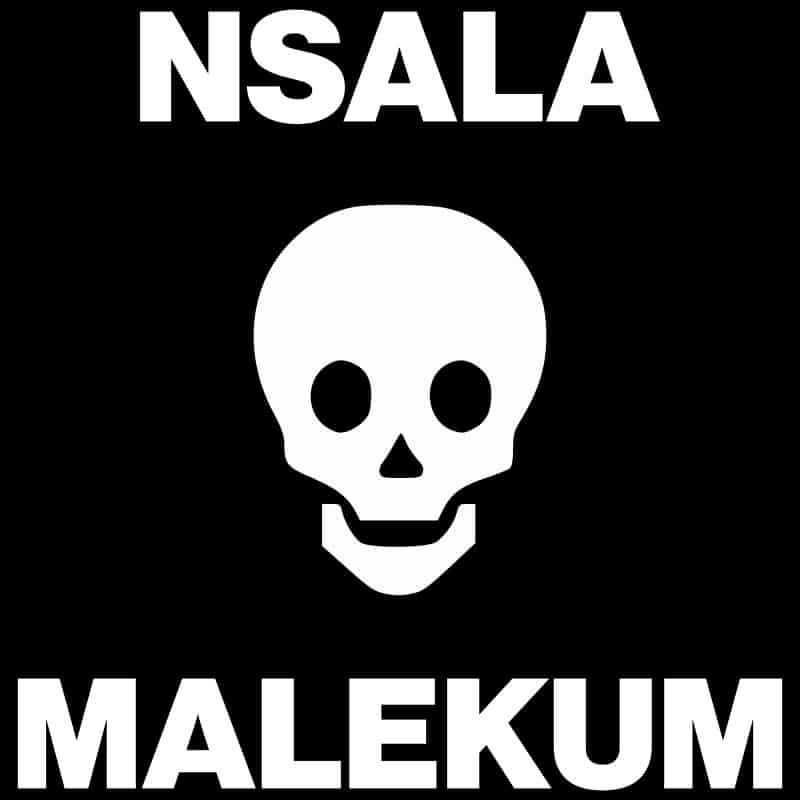 We are read in serious occult circles all over the world. The supernatural doesn’t get any more serious than in Cuba. This one’s from Cuba with love… Jack

The drums boomed as the bottle with sugarcane liquor passed from mouth to mouth. In the pale moonlight, on a lot limited by thorny bushes and a hut, two dozen white-clad figures moved to the rhythm. Usually, the herbs added to the liquor had an euphoric effect, compelling ecstatic dancing and putting body and mind into a trance, ready to receive the dead who would gaze through twisted eyes and speak trough other people’s mouths. But this time the brew was different. The drums swelled and the masters and mistresses of ceremonies, experienced keepers of darkest secrets, became phenomena: Gargoyles-like creatures, some horned, others dog-mouthed or bristling like pigs, some feathered like birds, soaring into the treetops with the swiftness of a blink. And all, the drummers, the masters and dancers joined forces to break the curse that had already cost several lives.

He had come to Cuba as a child and since then had gone his own way, despising the others, their customs and dreams, animal-like and slavish as anything a Haitian could bring about. But the walk of a girl captivated his look, her laughter enchanted him, her eyes conquered his innermost being. But never would she turn her back on the others to enter his hut. In the fields outside the bohío, even further away than his own hut, lived an old woman feared by all. From her hands he received a powder, enriched with the desire hidden in their common ill-will. Soon the beloved would be his! A careless moment in one of the few feasts of the bohío was enough to sprinkle the remedy into her cup. Then he withdrew to wait for her. On the third day there was a knock at his door, but there were men. The girl had died in terrible pain, foaming at the mouth, and the old woman had confessed everything at the sight of the machetes. Now, she was already lying in her blood, forever freed from her hatred. But with him they had other plans. The blades poisoned with excrement cut into his skin, which became a biting hell where for weeks he writhed between life and death, until he emerged from it as a creature disfigured for life.

For decades he had hidden himself in the darkness of his hut from the gaze of others. With hands disfigured by scars, the now old man accepted the daily bowl of rice and beans, long since he had atoned for his deed and the others had forgotten and turned to the new times, seemingly less dark, though full of hardship. But still the old scars burned and hatred seethed like lava.

One day doctors came and told of an epidemic to protect against. The puncture was almost painless and they came back every two weeks, three times in total. For a long time nothing happened, while many predicted the imminent death of all. Then, one night, he felt him under his riddled skin, filling his emptiness. While he grew he offered to fulfill the most hidden desires. The old man craved revenge alone and was shown the way. Inside his hut, loud and unmistakable, waving a bottle of strong booze, he execrated all Haitians and scrawled the curse with his own blood on a piece of paper, which he placed outside the door. So that the contract would be valid. Finally, he doused himself with the liquor, set himself on fire, and cursed to the last anyone who had ears for his dying croak.

Laurent was a simple Haitian worker who, despite his meager life, loved rum and women. One evening he took the bottle from the kitchen table, went into the backyard, sat down under a kapok tree, doused himself with the alcohol and lit himself on fire. Five months later, there were already four pichones who had taken their own lives in this way, and for the Haitian community of San Germán, what evil and fearful tongues had been repeating for months, was gradually becoming a certainty: The old man was about to take every Haitian to his miserable afterlife.

The drums thundered as the bottle with sugarcane liquor passed from mouth to mouth. For two weeks already, the ceremonies had lasted in Matanzas, a province located seven hundred kilometers west of San Germán. The masters of Palo Monte Mayombe, how Voodoo is called in Cuba, had made the long journey to break the old man’s curse in the cradle and sacred ground of all Afro-Cuban religions. The nights were long and full of rituals, and many of those present turned into phenomena and entered the world of demons to hunt the dark spirit of the old man down. After so many days, exhaustion spread, but also the certainty of having made it.

Around noon, the hour of the ghosts and the dead, Pierre, a tall slender Haitian in his mid-thirties with a serious face, had risen from his bed in Matanzas after another long and exhausting night playing the drum, but the heat under the corrugated iron roof had become unbearable. He found no rum, but the kerosene next to the stove was enough. He went outside, sat under a tree, doused himself with the oily liquid and set himself on fire.

“We are in despair,” my little witch wrote to me. “Everything was in vain.”

That same day, I came across the link from Jack Heart’s article in my mailbox, commenting on Dr. Lee Merritt’s observations. When it was mentioned that the Russian vaccine was also contaminated by Western suppliers, I shuddered. After all, Cuba prides itself on its own vaccines ­– but how much of it is actually produced in local laboratories? The global players in the pharmaceutical industry also have their sales offices in Cuba.

We all have observed the personality-altering effects of these vaccinations, wherever they might come from. While the precise mechanism is in the realm of speculation, the spiritual effect of the poison is more than obvious. Many, if not most of the vaccinated seem to suffer a disconnection between their apparent self and the deeper layers of their being, if not to say their soul – But what is this good for?

My humble guess is this: Everything is conscious space and thus everything in space is conscious. The eternal creation taking place in it, originating from few dualistic principles, spawns a pulsating universe of complex geometry, which condenses to the antipole of this light and shiny play, to the Samsara of the Lord of Darkness, Lungambe in voodoo, who presumes to be on a par with the all-embracing spirit of light. In these swamps of gravity man shall be held to forget the highs from which he came. To this has to be added Malachi Martin’s observation of the special accessibility of Haitians to demonic possession: Those who know Afro-Cuban religions are aware of how thin the membrane to those realms is. Thin enough to pierce it with a hypodermic needle.

Eager to get more information, I wrote to a friend, well related to a scientist involved in the Cuban vaccine development and advised my little witch in Matanzas – since ivermectin seems to attack the microparticles of the vaccine as if they were parasites – the endangered Haitians may take antiparasitic substances, also herbs and home remedies, because the supply situation in Cuba is so disastrous that even aspirin has become a rarity.

The answer from the Cuban vaccine laboratory was prompt and evasive: what I had been asking for, was delicate information that could not be released so easily. Within the realm of this speculative vagueness falls the entire behaviour of Latin America in the last two years, including countries critical of US globalism, which raises the suspicion of pandering to WHO guidelines, if not worse.

Internally, there seems to be fierce dislocation on the subcontinent, including in Cuba: since the tightening of the U.S. embargo, coupled with the collapse of the tourism industry due to pandemic and war, the supply situation on the island is dire and the fate of the country depends on the goodwill of Russia and China. The American presidential avatar “Joe Biden” is just waiting for the fruit, already damaged by his predecessor, to fall into his lap without lifting a finger. At the same time, in Cuba, the globalist tone of the WHO joins the patriotic holdout slogans, and the 2030 Agenda or the concerns of the LGBT community are also served in global agreement. Moreover, since last summer’s color revolt incited by facebook avatars, eleven generals have passed away, the most recent being Rodriguez López Calleja a few days ago, all of them guarantors of the state economy, which is closely intertwined with the military. If Cuba were Iran, the culprit would be quickly identified – in Cuba, however, the question is whether the globalists are proceeding from the outside or from within.

Meanwhile, in Matanzas, the rituals continued on St. John’s Eve, this saint being in the Santería religion Osun, the mediator of the supreme Trinity of Olofin, Olorun and Oloddumare. At first, it was not certain that what was ordered would arrive on time, but finally some foot and skull bones of the hateful old man made the hundreds of kilometers. The pieces, after thorough preparation, were charred in fire and delivered to the sea. Then, a few days later, the earth got to eat: several chickens, a rooster and a goat. One of the masters on this occasion turned into a snake and wriggled down into the pit dug for the earth meal. My little witch ran away in fright; she too will one day become a phenomenon, for so it is written …