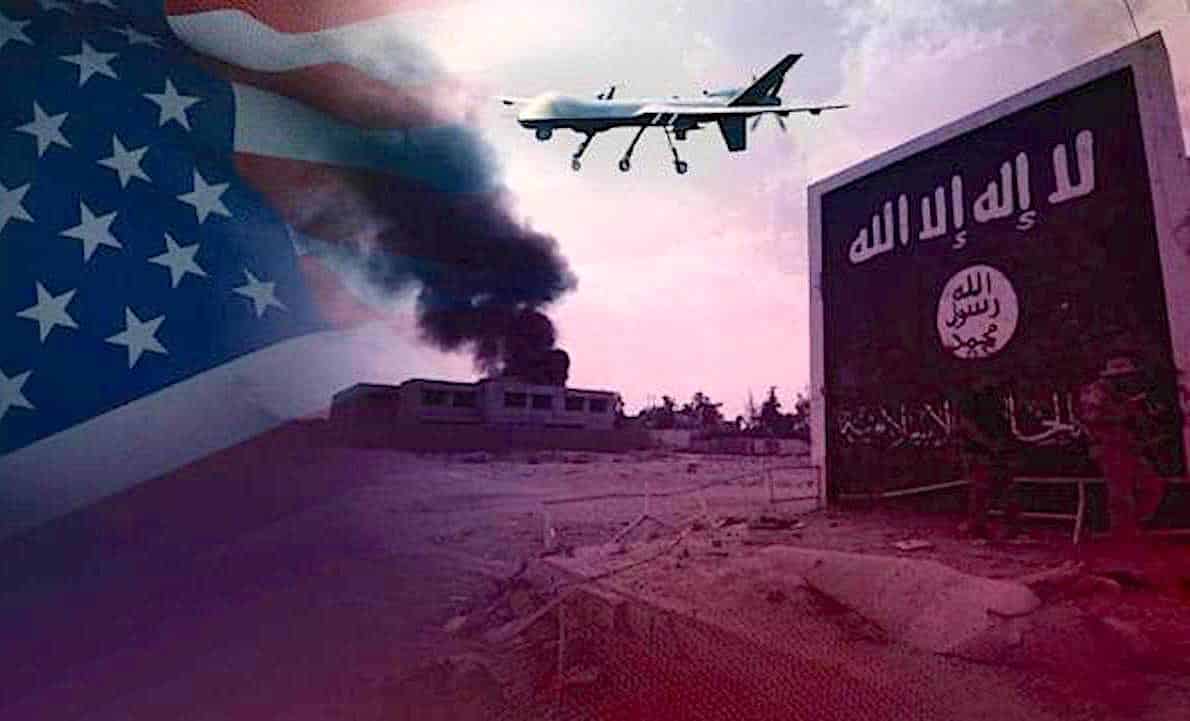 An American drone strike killed the leader of the Islamic State in Syria on Tuesday, U.S. Central Command announced.

“This strike reaffirms CENTCOM’s steadfast commitment to the region and the enduring defeat of ISIS,” Col. Joe Buccino, a spokesman for U.S. Central Command, said in a statement. “The removal of these ISIS leaders will disrupt the terrorist organization’s ability to further plot and carry out global attacks.”

Islamic State Leader Killed in US Raid. Where Does This Leave the Terrorist Group?

‘There Will Be No Withdrawal’: Syrian Allies Say US Has Promised to Keep Some Troops There

The strike comes as President Joe Biden prepares to depart Tuesday night for his first trip to the Middle East as president. Biden’s trip to Israel and Saudi Arabia will include a meeting with the Israeli prime minister and president, a virtual summit with leaders from Israel, India, and the United Arab Emirates, a meeting with Saudi leadership, and a summit of the Gulf Cooperation Council that will also include Egypt, Iraq, and Jordan, known as the GCC+3.

“We are clear-eyed that the region remains full of challenges and threats from Iran, from terrorist groups that still operate in a number of countries; challenges in the ongoing conflict in Syria; challenges to human rights and human freedom,” National Security Advisor Jake Sullivan said Monday at a briefing. “This is why the president believes there is no substitute for the power of face-to-face diplomacy.”

When American forces withdrew from Afghanistan last year, lawmakers worried that “over-the-horizon” operations would be insufficient to maintain the military’s mission to target terrorists in the Middle East who threaten America.

But the Defense Department has killed multiple high-profile ISIS terrorists this year, including Abu Ibrahim al-Hashimi al-Qurayshi, the leader of the Islamic State, whom U.S. officials said killed himself and members of his family during an American special operations raid in February. More recently, American troops conducted a raid last month to capture a bomb maker for the terrorist group.

by Jaqueline Feldsher
Originally published on Defense One

All links to Gospa News have been added aftermath