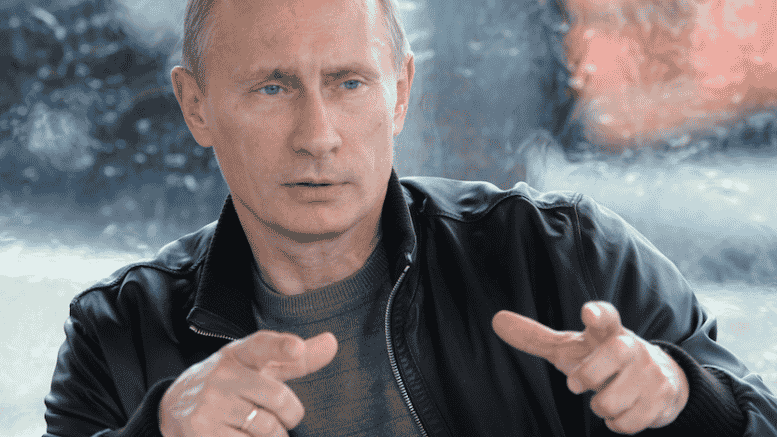 Italy/protests
Chanting to Gov come down or we go up. pic.twitter.com/eFFjJcBBei

People keep asking for footage from the trenches, well here it is. Click the link to citation 4 the footage Johnson has of the Russians incinerating 3 Ukranian columns is anathema in the West and hasn’t even been reported – Jack

Steve Bannon’s War Room is reporting that Italy’s government shall not last another twenty-four hours. Prime Minister Mario Draghi announced that he will tender his resignation Thursday night. Others are reporting on social media that millions of Italians are in the street actively hunting their globalist tormentors who had been impersonating politicians. Draghi, who much like the Biden mess, has not been elected but installed. He will no doubt be making his escape in Russian billionaire Andrey Igorevich Melnichenko’s five hundred- and seventy-eight-million-dollar yacht which Italy seized a few months ago along with another seven hundred and sixty-three million in assets belonging to Russian citizens.

.
In the Netherlands the massive backlash against the government’s certifiably insane attempts to cut back farming to reduce livestock flatulence continues. Let us not forget that three hundred and fifty years ago the Dutch people ate their Prime Minister. (1) The Netherlands current prime minister Mark Rutte is rather sickly and scrawny looking but no doubt, his boss Klaus Schwab will make a robust meal.

Besides Italy the unrest in the Netherlands has triggered massive demonstrations in Germany, Romania and Hungary. In an effort to preempt a breach like that in decorum England’s Prime Minister Boris Johnson has already resigned. French president Emmanuel Macron would do well to follow his example considering the fate of King Louis XVI. France is seething over “millions of uncounted Le Pen Ballots found ‘spoiled’ in ‘rigged’ French election.” (2) Even “as Macron’s critics in parliament questioned his close relations with Uber and business lobbyists after an international media investigation revealed details of his conversations with Uber executives when Macron was France’s finance minister…” (3)

It is not hard to imagine that much of this is being financed by Vladmir Putin. What goes around comes around and West is now being served up a healthy dose of their own color revolutions while their proxy forces in Ukraine continue to take a relentless beating from a Russian force one third their size. Russia reports 47 officers of the Ukrainian Air Force were liquidated by a missile strike on a housing complex for officers in Vinnytsia. Rumors are flying that the complex was a NATO decision making center.

Real intelligence expert Larry Johnson, featured in our July 5 post-independence brief asks, “how long can US officials continue to bullshit themselves and pour expensive weapon systems into a rat hole? The speed of Russia’s advance appears to be accelerating. There are reports today that Russian forces are entering the outskirts of Seversk, one of the key strong points of the new Ukrainian defensive line. If true, the Russians are likely to achieve a strategic breakthrough in the Donetsk.

What the gullible reporters and the morons who staff the CIA and DIA fail to comprehend is that Russia’s tactic of systematically destroying the air, armor and artillery assets over the past three months appears to have achieved Clausewitz’s culminating point–i.e., the point at which a military force is no longer able to perform its operations.

Ukraine, notwithstanding it numerical advantage in personnel, has yet to mount a significant offensive that has pushed the Russians back and kept them at bay. That is reality. The reality for Ukrainian troops is a nightmare. Here is a video of Russia attacking three columns of Ukrainian troops trying to launch an attack on Kherson in southern Ukraine… [to view Larry’s stunning footage click citation 4]” (4)