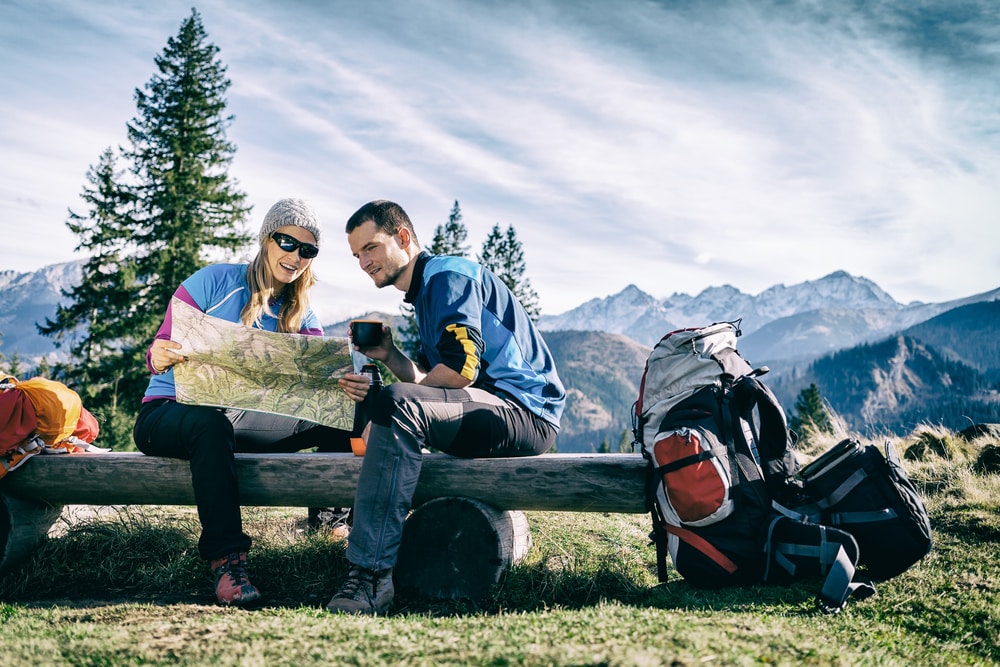 For many centuries, nature has posed countless threats to human beings, though most of these threats have been mastered in some way.  From agriculture and animal domestication to advancements in medical science like glasses and medication, we humans have a lot of obstacles figured out.

Still, conscientious parents offer two bowls of candy on Halloween: peanut-free and regular.  Not all families can support a pet when they’re sneezing their heads off and their eyes are watering.  Whether they’re deadly or a little beyond annoying, allergies are some of nature’s most stubborn obstacles hindering the daily lives of millions, and one needn’t go camping to discover one’s allergies.  Peanuts and pollen are definitely among common offenders, but the scope of allergens is much more massive than this potent duo.  Allergens also include molds and bugs, most of whom will inevitably plague a camping ground or two.

Given the significant scope of items to which people are allergic, over 50 million Americans are allergic to something, establishing allergies’ place among the most common chronic illnesses in the United States.  That nearly all allergens aren’t destructive begs the question, “Why are we allergic?” If we love our furry friends and if peanuts are true as nutritious as they are delicious, then why do those things launch our immune systems into attack mode?

On camping trips, this is all that’s going to matter.  Immune systems are powerfully elaborate security systems, not only keeping offenders out but destroying any who’ve passed defenses as preliminary as the skin.  What makes an allergen different from a harmful pathogen is that, while the body tags allergens as pathogens, allergens aren’t actually harmful.  Your body would prefer to make a mistake in the interest of keeping you alive.  In accordance with evolution, overactive immune systems are better for us than underactive ones, so here we are, a species whose bodies fight quixotically against substances that don’t really affect us.

The initial process of characterizing allergens as genuinely harmful is known as “sensitization.” Through ingestion or inhalation, an irritant enters the body.  Cells in the body commit to memory the properties of the irritant, which triggers the production of antibodies that are capable of discovering and preventing later instances of that irritant’s trespassing.  Should the irritant ever return, the immune response will be triggered, watering unfortunate eyeballs and constricting odd throats.   A baby may inhale pollen from its stroller, and for the rest of its life, it’ll have a cold every spring.  Generally, other symptoms of allergies include swelling of the lips, sneezing, or nausea.

Evolution is a strong contender among other culprits.  Allergies may have also risen among us because of modern day-to-day environments.  Today’s living spaces are cleaner than they’ve ever been, offering less and less exposure to pests, dust, and pollen.  Research suggests that this cleanliness has made us too sensitive to the elements.  When you camp, you’re throwing your body a major curveball.

Parents can actually moderate their children’s exposure in a fairly controlled way. Introducing typical ingestible allergens to children (babies or adolescents) in very minute quantities strengthens those children against future allergic reactions.  These common allergens are foods like eggs, nuts, and shellfish.  While you might be stuck with allergies, your kids may avoid them.

Histamine is a chemical in our bodies that causes common allergy symptoms, so pack antihistamines, medications that mitigate histamine’s effects.  Those with allergies may take antihistamines orally, though there are also eye drops and nasal sprays.  If you don’t have access to antihistamines, more primitive solutions can come with you.

For example, a cold and damp towel can help with watery or swollen eyes.  Simply place a towel over your eyes for a few minutes.  If you’re allergic to airborne allergens like dust, pollen, and dander, then leave pets with sitters and keep out of the tent unless you’re going to bed.  When you get home, brush your pets outside, and keep that dander out of your living room.  Finally, honey is a natural antihistamine whose properties may lessen the general effects of allergies.  Feel free to take honey with you, but mind the bears.

Allergies are no fun, so consider your arsenal, from medication to an at home allergy test.  Ultimately, if research is to uncover the origin of allergies, then there’s a lot more work to do, but many possible explanations lead to many possible remedies to make life with allergies much more fun.  With their singular roots in evolution, allergies are potent foes that continue to plague us in the modern day, but there are multiple ways to fight back or make a difference for our loved ones who have allergies.