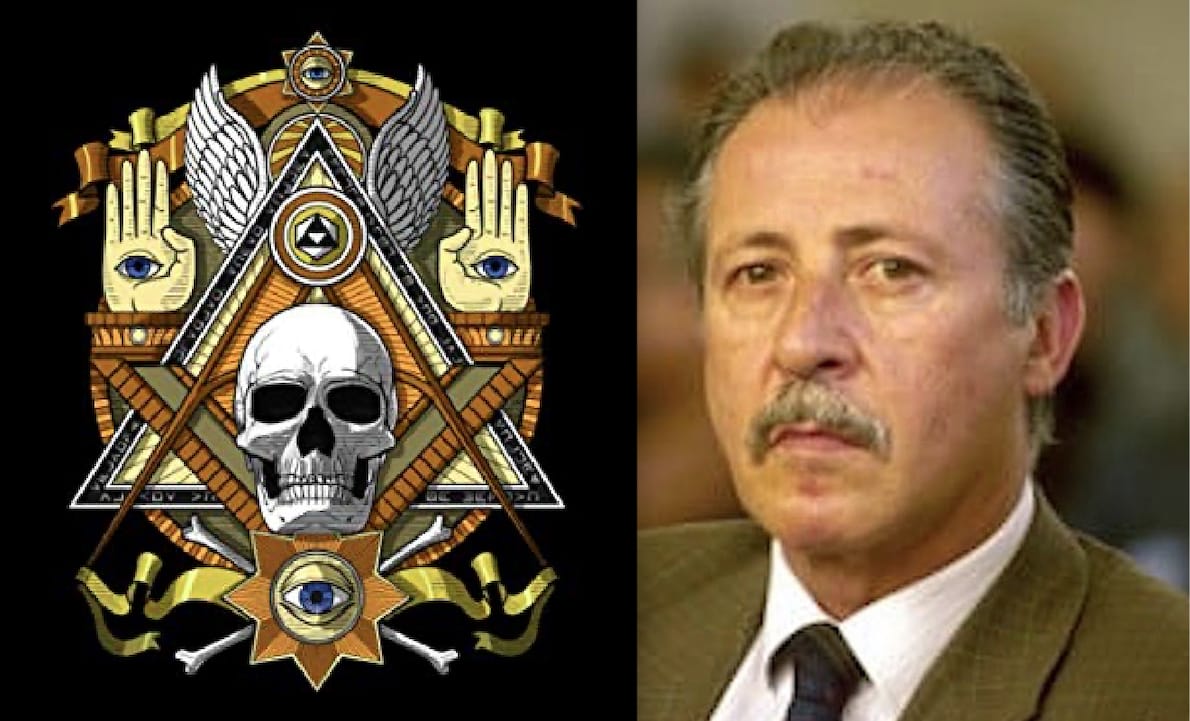 “One of the most serious misdirections in Italian judicial history” wrote the judges in the first instance sentence of the Borsellino quater trial, after seven innocent people had previously been sentenced to life imprisonment.

But despite this, Italian justice, often oriented by a mafia culture that allows the ‘Ndrangheta to control politics as well as national entrepreneurship, also and above all in the rich North, has not been able to issue a single sentence against the alleged misdirectors of the state.

“A state that fails to shed light on this crime has no chance of a future. After thirty years of misdirection and betrayal we will not resign ourselves and we will continue to fight for the truth about the killing of our father”.

Fiammetta Borsellino, the youngest daughter of the judge killed in the via D’Amelio massacre, had said this at the beginning of July during the presentation of the book written by the journalist Piero Melati “Paolo Borsellino. For the love of truth” which collects the testimonies of the same Fiammetta, of his brother Manfredi and his sister Lucia.

“It is for this reason – she recalled – that my family decided to desert the official ceremonies on the massacres of ’92, it is no coincidence that my mother did not want a state funeral, precisely because she understood …”.

First, the only two magistrates investigated for having channeled the investigation onto bogus tracks were acquitted of the investigation into the bombing of judge Paolo Borsellino and his escort of cops (5 persons), perpetrated on 19 July 1992 in via D’Amelio in Palermo, now they have suffered the same lucky fate of the three policemen ended up on trial: one acquitted and two not punishable by prescription of the crime.

We report below the outcome of the judicial affair in which the family members of the murdered magistrate took up a civil action, including Fiammetta Borsellino who has always insinuated the direction of occult powers in the assassin ambush as in the misdirection, highlighting the role of Freemasonry.

As we highlighted in a previous journalistic investigation into the attack on colleague and friend Judge Giovanni Falcone, the use of military explosives was an evident “signature” of a plot of that triad that has ruled Italy undisturbed since the Allied landing in Sicily of 1943 favored by the mafioso of the two worlds Lucky Luciano.

This is the triad made up of the mafia, freemasonry and secret services in which the Central Intelligence Agency, the counterintelligence of the United States of America, has always had a predominant role.

Borsellino’s daughter in the book has reconstructed the events related to the false repentant Vincenzo Scarantino, whose declarations gave life to what the judges of the trial quater on the via D’Amelio massacre defined “The most colossal misdirection in the history of Italy”.

From the role played by the group of policemen led by the police commissioner Arnaldo La Barbera, linked to the secret services, who would have primed Scarantino (the three acquitted of all charges), to the investigations of the Caltanissetta prosecutor led by Giovanni Tinebra “close – underlined Borsellino – to environments of Freemasonry”.

“How is it possible that the magistrates did not notice what was happening? The investigative theses proposed have been accepted by ranks of magistrates, both judges and investigators. The latter, however, having coordinated the investigations, should have coordinated and controlled the work of the police forces “.

The Public Prosecutor of the Court of Appeal of Messina was unable to answer this question, to which the documents were sent by colleagues from Caltanissetta.

In these events that are anything but transparent, the destruction of the wiretapping between the suspect for perjury the former minister Nicola Mancino (later acquitted) and the President Emeritus of the Republic Giorgio Napolitano.

It was further an obsequious consideration the refusal of the judges to listen in the State-Mafia trial, which ended with the full acquittal of the Carabinieri who arrested the bloody boss of Cosa Nostra Totò Riina, the current president Sergio Mattarella, before the his election as Head of State, cited by Mancino’s lawyers who then withdrew the call for “procedural economics”.

Mattarella, indeed, represents the link between today’s political class, that of the post Tangentopoli in which he was minister several times, the former Democrazia Cristiana, of which he was national vice president alongside the multi-investigated Forlani, and also “de relato” the first post-war government of Palermo, in which his father Bernardo was councilor from 1943 appointed by the aforementioned Allies through the Amgot.

Mattarella is in fact a prominent Sicilian politician who should know well the relations between Freemasonry, secret services and the Mafia by virtue of his multiple political positions as head of the Probi Viri Committee aimed at finding the Christian Democrats affiliated to Freemasonry after the P2 scandal by Licio Gelli, then Deputy Prime Minister with responsibility for the Secret Services between 1998 and 1999 in the D’Alema Government, and finally President of the Superior Council of the Judiciary from 2015 as Head of State.

In light of this revolting sentence we will see in a forthcoming investigation the disturbing correlations between the attack on Borsellino, just when he was investigating the “Caronte Report” of the Carabinieri ROS of Palermo, and the Palamara-Gate scandal covered up by the Superior Council of the Judiciary through the refusal to listen to embarrassing testimonies, such as those of men who “knew” about the Quirinale, with the complicity of the benevolent interpretation of the new PG of the Cassation who did not recognize serious behavior among the magistrates in search of recommendations in a perverse eddy between politicians and judges.