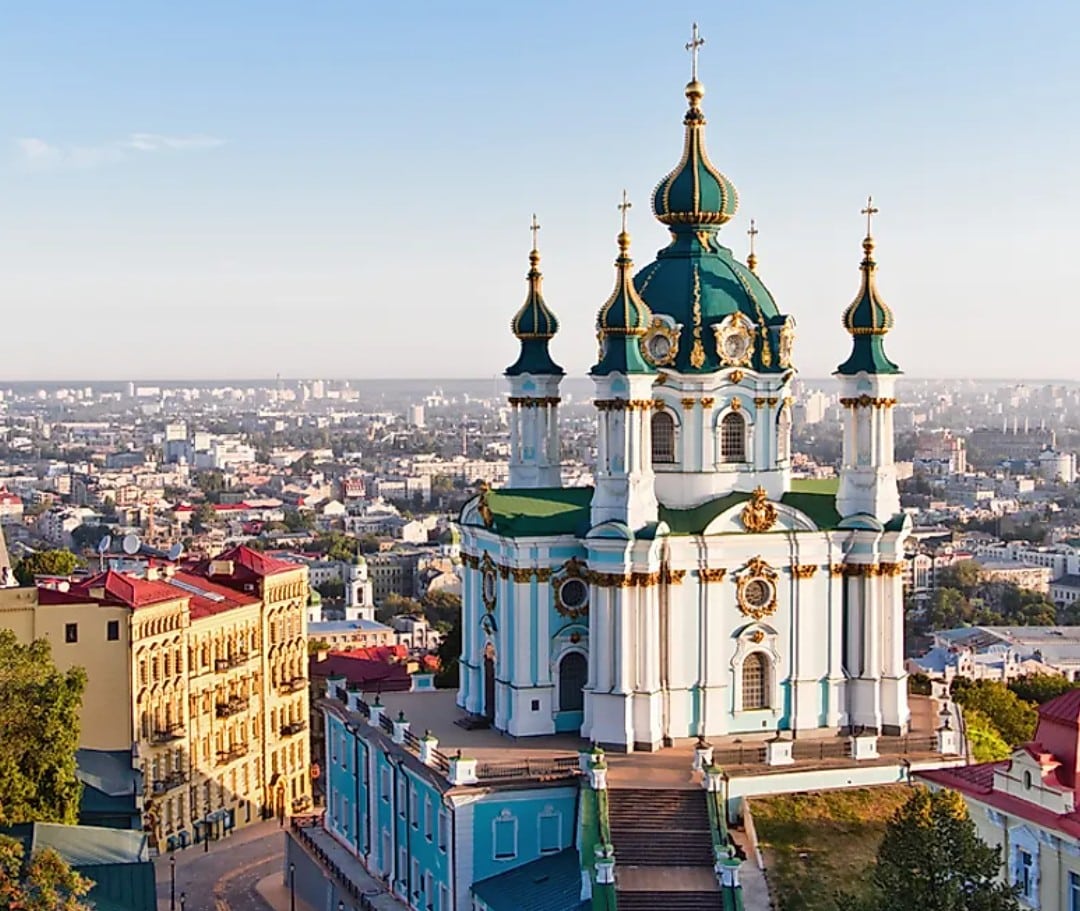 The aggression of Putin’s Russia, aimed at seizing the territory of sovereign Ukraine, has been going on for as long as 5 months. During this period, the Russians managed to capture several regions, to carry out, unfortunately, mostly successful offensive actions in the east of the country, completely occupying the Luhansk region and almost completely occupying the Donetsk region, including the most important port city on the Azov Sea – Mariupol.

At the same time, thanks to the Ukrainians’ coordinated actions, the occupation troops were expelled from the territory of the Kiev and Chernihiv regions, as well as fairly battered on the territory of the Kharkiv and Sumy regions, forcing the Russians to change tactics to the defensive. The supply of weapons and ammunition from the United States and European countries significantly influenced the plans of the President of the Russian Federation, forcing him to abandon the blitzkrieg and switch to virtually endlessly pumping the fronts with resources and manpower, which he throws into the furnace of Ukrainian defense with the hope that this furnace will someday overflow and explode.

At the moment, thanks to the actions of the Armed Forces of Ukraine, Russian troops are advancing with difficulty, the conflict in Ukraine is dragging on, and no significant changes are expected in the near future. At the same time, the high level of the Russians’ distrust of the state apparatus and social tension in a militarized society will not allow the Kremlin to abandon the publicly stated goals of the “military operation” – this will simply not be accepted by the nation that has already sacrificed on the altar of victory, as well as the top of the law enforcement agencies, whose heads in case the war fails (that is, the failure of Putin and his policy of force) will roll first.

Speaking about the distrust of the Russian population towards the state apparatus and social tension, one should not take this formulation literally. There is a division in Russian society, but most of it is indeed consolidated around the president and his barbaric conquering ambitions. However, it cannot but be gratifying to a humane heart that among Russians there are also those to whom the ambitions of their head of state are incomprehensible and unpleasant. Unfortunately, however, many of these people left the country, depriving themselves of an opportunity to exert pressure on the Kremlin’s policy. Importantly, such honest people are also among the faithful of the Russian Orthodox Church (ROC) – the clearest example is the “honorable exile” of the former head of the Department for External Church Relations, Metropolitan Hilarion Alfeyev.

There are few such active anti-war demarches inside the Russian Orthodox Church operating on the territory of the Russian Federation, but in Ukraine itself, contrary to the expectations of Patriarch Kirill of Moscow, such demarches became a common thing from the first days of the war. The Ukrainian Orthodox Church, which is in unity with the Moscow Patriarchate, allowed its clerics to independently make decisions on whether or not to honor the name of the head of the Russian Orthodox Church at Liturgy. Moreover, on May 27, 2022, the Synod of the UOC condemned the Russian aggression and Patriarch Kirill’s position regarding it, and also amended the Charter of the UOC, claiming the full independence of the Church. At the same time, although the dioceses in the occupied territories, as an exception, were given the opportunity to function according to the old Charter, not everyone took advantage of it. The hierarchs of the UOC also expressed readiness for dialogue with the Autocephalous Orthodox Church of Ukraine (OCU), established in 2018 with the support of former President Poroshenko.

The UOC’s decision was a response to Ukrainian society. Over the past few years, the Church has been subjected to obstruction and criticism for its openly pro-Russian position and dependence on Moscow, both from the current government and from representatives of the OCU. Now, supporters of the OCU, which received the Tomos from the hands of Patriarch Bartholomew, together with the Ukrainian authorities, who, by the way, want to ban the UOC – on March 22 of this year, bill No. 7204 “On banning the Moscow Patriarchate on the territory of Ukraine” was registered in the Verkhovna Rada of Ukraine – do not seem to have the necessary arguments. However, not everything is so clear.

Representatives of the Ukrainian authorities, as well as supporters of the OCU, were rather skeptical about the UOC’s initiative. More than ten regional, district, city, and territorial councils have adopted statements banning the UOC. According to the statements of the UOC’s supporters, what they call “aggressive measures against the property of the UOC in the west of the country” still continues. At least Ukrainian officials monitor and in every way contribute to the re-registration of UOC communities to the OCU.

As a result, by now, in addition to the most difficult economic and domestic political problems caused by the aggression of Putin’s Russia, Ukrainian society is suffering from uncertainty in the religious sphere. The situation when the leadership of the UOC explicitly declares its desire for independent existence on the territory of Ukraine, but is not ready for Eucharistic communion with Constantinople and the OCU clergy – suggests that the accession of the UOC to the autocephalous Ukrainian Church or its transition to the jurisdiction of Patriarch Bartholomew, at least at this stage, is definitely impossible. This will only lead to an escalation of contradictions in the UOC and radicalize adherents of the traditionalist “Moscow” Orthodoxy, to which most of Metropolitan Onufriy’s flock belongs. Close ties of the UOC with Moscow, in contrast to the influence of which the OCU was in fact created, will not allow the UOC to come under the influence of the Ecumenical Patriarchate in the foreseeable future.

Ukrainian society should take into account the Local Council of 2018, which proclaimed the liquidation of the Ukrainian Orthodox Church of the Kyivan Patriarchate (UOC KP) and Ukrainian Autocephalous Orthodox Church (UAOC) and their incorporation into the OCU created on the basis of these churches. Just a few months later, the head of the formally liquidated UOC KP Filaret Denysenko announced his withdrawal from the OCU and the resumption of the activities of the religious organization. It is this example that should warn the Phanar and the Office of the President of Ukraine against too active efforts against the UOC and the repetition of Poroshenko’s mistake. The UOC has much more parishes and ambitions, and the canonical status of its clergy allows them to consider for themselves the status of at least one of the independent Ukrainian churches.

No matter how the military conflict in Ukraine ends, this period is a time of trials for the current ruling elites. Any blunder, whether in a military or religious-political context, will be used against them by their political competitors. Unpleasant and unexpected for the experienced politician Poroshenko, the victory of the former showman Zelensky in the presidential elections of 2019 made them ardent political opponents.

Despite the apparent consolidation of Ukrainian society around its Supreme Commander, evident is a PR campaign of the fifth President of Ukraine based on advertising his aid to the Ukrainian Army, aimed at preparing the electorate for the next presidential election. Will Petro Poroshenko, who created an autocephalous church for Ukraine in 2018, albeit recognized so far by only four Local Churches, allow Zelensky to hold the credit of unifying the Ukrainian Orthodoxy on the basis of the OCU, even if it were possible under exceptional conditions of war?

That is highly questionable. Moreover, both of them probably understand that the optimal solution for the Ukrainian religious issue will be the creation of a United church completely independent from the Phanar and Moscow on the basis of the fully recognized UOC (that severed its ties with Moscow), which will then be joined by the OCU and the UOC KP gone into opposition. This will protect Ukraine from anyone’s influence and will allow preserving the very Ukrainian identity which the Ukrainian people is now fighting for.

Perhaps we should wish them good luck?