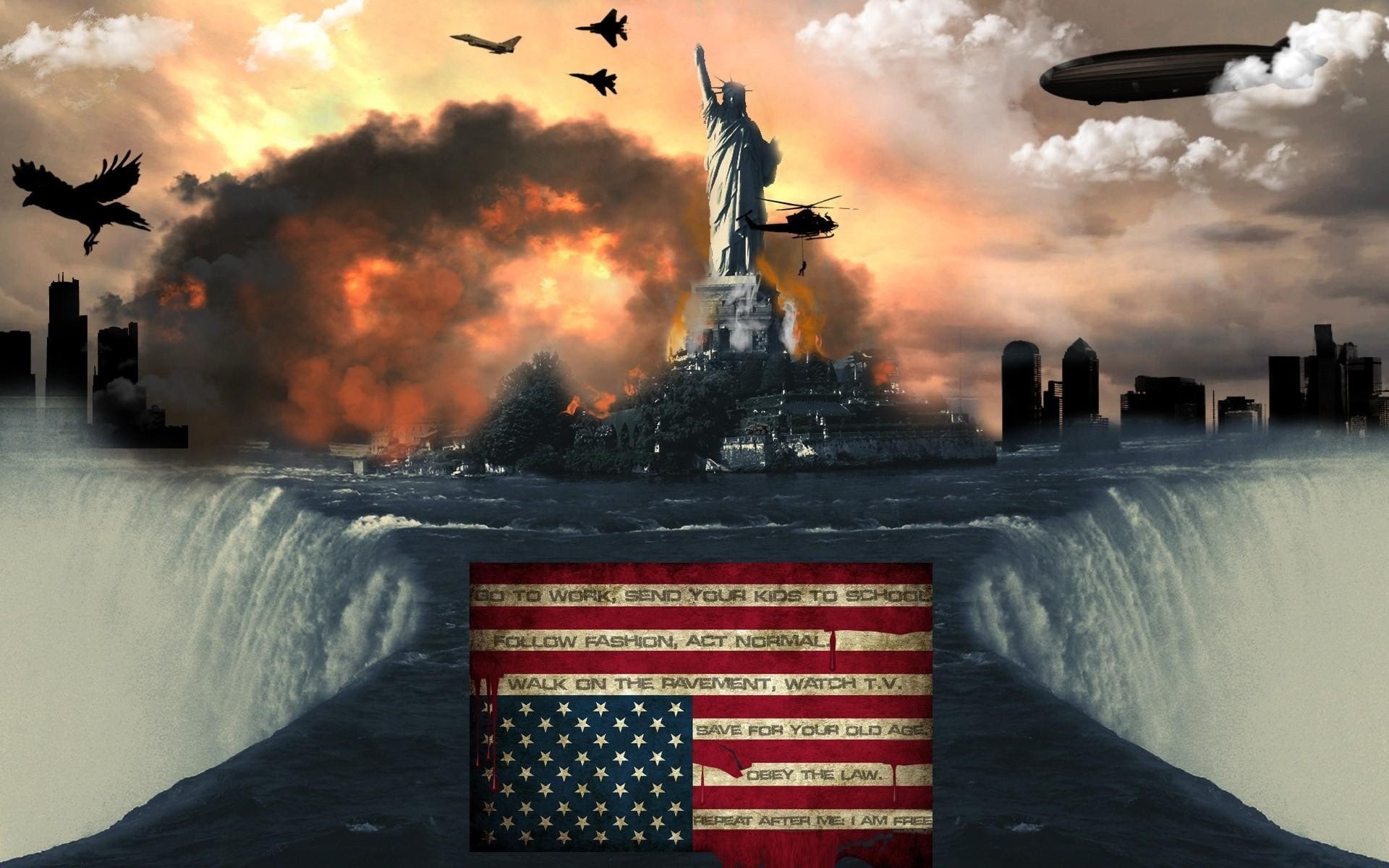 As soon as this passed out of Jerry Nadler’s Judiciary Committee Nancy Pelosi put it up before the full House. It passed by a 217 to 213 vote. Friday evening passing a bill so it doesn’t make the news cycle. Hmm, have we seen this before? There are numerous points in the full bill that have serious repercussions for millions of Americans and the entire nation for that matter. Read it, you’ll see.

Here is the Congressional Summary:

The prohibition does not apply to a firearm that is (1) manually operated by bolt, pump, lever, or slide action; (2) permanently inoperable; (3) an antique; or (4) a rifle or shotgun specifically identified by make and model.

The bill also exempts from the prohibition the following, with respect to a SAW or LCAFD:

The bill permits continued possession of, but prohibits sale or transfer of, a grandfathered LCAFD.

The bill also allows a state or local government to use Edward Byrne Memorial Justice Assistance Grant Program funds to compensate individuals who surrender a SAW or LCAFD under a buy-back program.

From the date of the enactment millions of guns will no longer be able to be legally manufactured for sale to the public, you. This is based upon the “style” of the gun. If they have their way you won’t be able to buy a knife that has a sharp blade or a baseball bat without a background check.

The term ‘semiautomatic assault weapon’ means any of the following, regardless of country of manufacture or caliber of ammunition accepted:

“(A) A semiautomatic rifle that—

“(i) has the capacity to accept a detachable ammunition feeding device; and

“(III) A folding, telescoping, or detachable stock, or a stock that is otherwise foldable or adjustable in a manner that operates to reduce the length, size, or any other dimension, or otherwise enhances the concealability, of the weapon.

“(B) A semiautomatic rifle that has a fixed ammunition feeding device with the capacity to accept more than 15 rounds, except for an attached tubular device designed to accept, and capable of operating only with, .22 caliber rimfire ammunition.

I’ve read this bill 3 times in its entirety. I also sent an email to my Congressional Representative with a specific question of wording. I received the same tired canned response. My question was not addressed. Having been down that road before I got what I expected.

So is this another election year distraction? I’ve watched elections since the Johnson era. With regard to the gun control issue, I have seen some form of chest thumping and back patting come from DC every cycle. It allows those sitting in Congress to flag their virtue for the base during campaigns. The cost to our rights and freedom, our ability to protect ourselves be damned is what I see. Knowing it was coming I pegged it during a discussion with Jack Heart some months ago when the bill was introduced. It been on our radar since.

It is obvious that this issue is one that should have been settled with the ratification of the Constitution and the Bill of Rights. Yet the political points made through Congressional response to a minority of people’s cries for Congress to do something about crime and criminals keeps this issue going every time. The political movers and shakers know this is a “hot button” issue that will get their base out and ultimately more central control.

If this bill passes the Senate the future, we the people will unconstitutionally have our ability to protect ourselves, our family and possessions against enemies, foreign and domestic, severely curtailed.  The Constitution is very clear, you have the right to keep and bear arms. That right has been upheld time and again in the courts.  Congressional and Presidential overreach when challenged is thrown down. The problem is that constitutionality doesn’t get challenged until after something is “law”. For the period of enactment, it is in place bad laws cause irreparable damage. Just ask yourself how the Affordable Care Act has been for you and your family. It is still on the books regardless of the challenges and court decisions. Repeal only happens when the people and the SCOTUS take up a matter. Congress will never admit that they were wrong, nor will they admit that their political and business agenda takes priority over the needs or will of the people.

Many if not all current owners of the proposed banned weapons and magazines will at some point become criminals themselves, or worse yet we will be making their inheritors (read children and grandchildren) criminals. The provision that requires all transfers of “grandfathered” weapons be made with a background check on the receiver of said firearm will stop you from conducting your own business affairs. Something not in the bill, nor is there provision for in the bill, is the ability to transfer to family. What happens when I die and my wish is for a rifle to go to one of my grandchildren? Will the state take the rifle that rightfully belongs to my heir and hold it until they have passed a background check? Will they become a federal criminal if they take possession of all my earthly belongings and don’t register guns?

So we will have to do background checks to transfers millions of current guns that are privately owned. What could go wrong if the government knows who owns each and every one? The new national gun registry will be created by back dooring a requirement to have transfer documents sent to the database. Ultimately most of the guns will wind up on the registry. Ask the Europeans which army will come to save them when they can’t protect themselves? Your neighbor who had to face down or kill a group of armed thugs can tell you what would have happened had they not had the firepower to stop the lawlessness. Police response time is too long, period.

Congressional reps who voted for this must believe in some unattainable utopia where this bill will make it so only the police will have guns. The only people who use legally obtained weapons in crimes against others are the insane. The thugs shooting people in the cities are using guns that were not obtained through current legal requirements. Congress stupidly must think that the criminals will follow their new law. Or more likely they know, that you the voter, will believe that this bill will stop criminals from having the guns to do their dirty deeds therefore you will vote for them.

As I saw last week there is already a push from ATF and other agencies to keep and more importantly use records of firearms purchases. Unconstitutionally police agencies are knocking on doors asking to see the guns a citizen legally purchased. Threats and intimidation do not make actions by government legally or morally correct.

ATF agents and a #Delaware state cop show up warrantless at a man’s home demanding to see his firearms. #2A

Additionally, how many small businesses, that employ hundreds of people, will be close their doors? What impact will it have on the local communities who rely on those wages? In this time of a receding economy the Federal government finds ways to justify putting more people out of work through fascistic mandates.

The Assault Weapons Ban of 2022 is a political campaign tool posed during an election year that does not meet the bar set by the Constitution’s second amendment yet passed by the House. Where does it leave us if the Senate passes it?

There is much more that underlies this issue. I’m sure there will be many who come out in the press in support of this bill. And we shall see much debate. Through it all remember that this is a small piece of the power grabbing overreach we see happening each day. This is a long-term solution by the power brokers to the problem of how to force their many agenda items on we the armed people.

Opposition to the Assault Weapons Ban of 2022 or any of the sort is a priority.

Once they know there can be no more ”assault style” guns, nor high-capacity magazines, manufactured or sold, and they know that every existing privately owned gun of that style will have to be at some point be on a hackable registry there will be nothing stopping their “exempt” forces from coming for you and yours’.