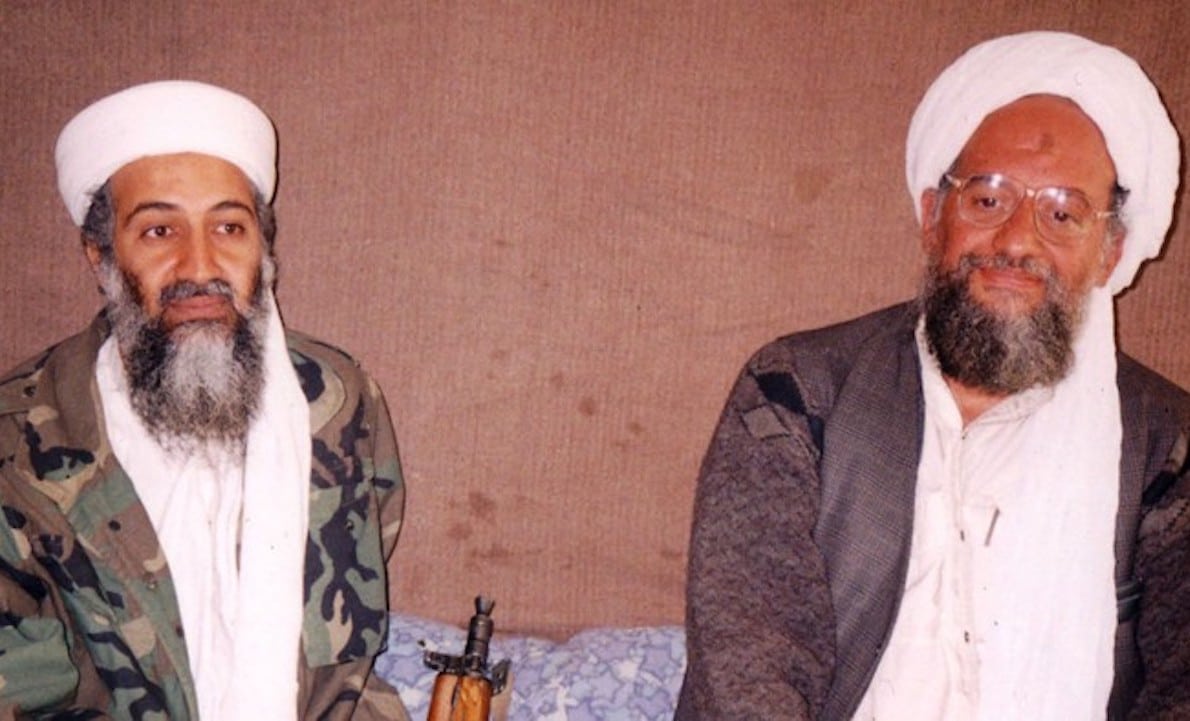 I relaunch the news of the killing of the Al Qaeda commander as reported by Defense One, a specialized information site very close to the Pentagon because at the moment there is no other information regarding the mission of an American drone in Afghanistan.

Within the article I have included multiple links to previous reports that highlight the ambiguous relations between Al Qaeda, the Kingdom of Saudi Arabia and the US. For a broader reflection.

“We make it clear again tonight that no matter how long it takes, no matter where you hide, if you are a threat to our people, the United States will find you and take you out,” Biden said in a televised prime-time address.

An unmanned aerial vehicle launched two Hellfire missiles at a safe house in Kabul just before 10 p.m. Eastern time on July 30, hitting al-Zawahiri when he stepped onto a balcony, the official said. Family members in other parts of the safe house were not harmed, and there are no indications that any other civilians were hurt in the strike, a senior administration official said.

The official declined to say which agency conducted the strike, saying that it was a “team effort” by the American government. The official said there were “zero” American personnel on the ground in Afghanistan during the operation.

The strike against al-Zawahiri, who succeeded Osama bin Laden after the al-Qaeda founder was killed by Navy SEALs in 2011, is the first major American military action in Afghanistan since the military withdrew last August. The departure of Western troops raised concerns that the U.S. government would struggle to conduct missions and collect intelligence from “over the horizon”—i.e., outside the country.

“Even as the president ended two decades of war in Afghanistan by getting American men and women out of harm’s way there, he promised that we would establish a capacity outside the country to identify and address terrorist threats to Americans,” the official said. “He made good on that with this action.”

Al-Zawahiri, who had served as bin Laden’s deputy, was involved in the 1998 bombings of American embassies in Tanzania and Kenya, according to the FBI, and the 2000 bombing of the USS Cole. He also helped organize the Sept. 11 terrorist attacks, which killed nearly 3,000 people.

“To the families that lost fathers, mothers, husbands, wives, sons and daughters, brothers and sisters, friends and coworkers on that searing September day, it is my hope that this decisive action will bring one more measure of closure,” Biden said.

The terrorist leader’s death will deal a “significant blow” to Al Qaeda’s ability to plan attacks against the United States, the official said.

Members of Congress quickly commended the White House for the successful operation.

“Al-Zawahiri led al-Qaeda for over a decade and has the blood of far too many U.S. servicemembers and innocent civilians on his hands,” Sen. Joni Ernst, R-Iowa, said in a statement. “I commend the dedicated planning and execution of this successful mission. When allowed to do their jobs, we have the most advanced and lethal military and covert operations forces in the world.”

“We must continue our coordinated effort to defeat Al Qaeda and deny them financing, recruiting tools, and safe haven,” Sen. Jack Reed, D-R.I., the chairman of the Senate Armed Services Committee, said in a separate statement. “Even as we focus on strategic competition with near-peer rivals, we must continue to hone our counterterrorism approach with allies and partners.”

The administration official emphasized Biden’s attention to minimizing any potential for civilian casualties while planning the strike. The president asked for more information on the house al-Zawahiri was living in, and asked the intelligence community to prepare a report so he could “fully understand the ramifications of the strike.”

Biden greenlit the strike on July 25 after meeting with senior cabinet members and advisors for a final briefing, the official said.

Terrorists in the Haqqani network worked quickly after the strike to cover up that al-Zawahiri had been living in the house, including evacuating his wife and children, the official said.

Originally published by Defense One

All links to Gospa News articles have been added aftermath