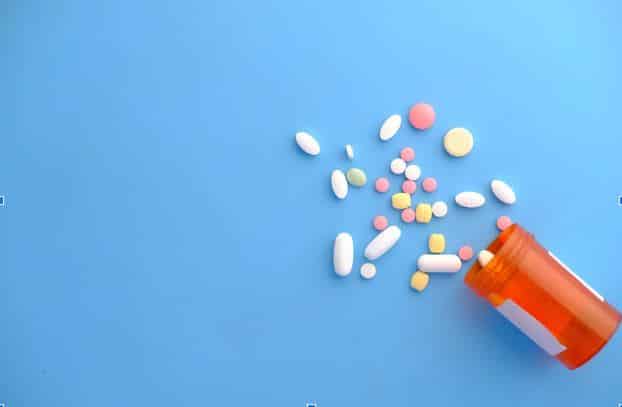 Sports are a great activity for kids and adults alike to get engaged in. The benefits of actively participating in sports range far and wide. Of course, there are the obvious benefits, the fact that most sports promote and encourage regular exercise and physical activity, but there are other benefits as well.

For instance, many team sports emphasize both teamwork and strategy, which can help individuals hone their mental processing abilities. Furthermore, sports can help train decision-making, discipline, commitment, and leadership, and can help instill so many other important lifelong values. However, there’s no denying the fact that sports also create a competitive environment that can become toxic and even harmful.

Before the implementation of major drug-use regulations in popular professional sports, the use of performance-enhancing drugs was rampant. In fact, there was a day and age in which using these drugs was commonplace among high-performing athletes. Even today, we still hear cases of high-profile athletes using PEDs (performance-enhancing drugs) from time to time in an attempt to get a leg-up on their competition.

Luckily, the use of PEDs in professional and student-athletes today is far less common. This is partly because we’ve developed a stronger understanding of the negative impact that performance-enhancing drugs have on the human body. Additionally, with professional sports organizations implementing harsher punishments for the use of PEDs, athletes are discouraged from looking to steroids for a competitive edge.

One of the most frequently exhibited impacts of the use of performance-enhancing drugs is the development of a hyper-aggressive attitude. This is true in both men and women as tempers are shortened almost immediately.

This can be worse than it sounds, because it’s not only that people who use performance-enhancing drugs have a shorter fuse, it’s that their tempers become unpredictable and volatile. One moment they could seem perfectly fine and content, and the next they may be throwing furniture against the wall.

Increased aggression and an unpredictable temper are just the beginning though. This is what makes the use of performance-enhancing drugs so dangerous.

In the short term, the use of performance-enhancing drugs can lead to a severe spike in sexual appetite. This may sound enticing to some, but it isn’t the fun-and-games type of arousal. The increase in sexual appetite can be so strong that it leads to abnormal behavior.

Beyond that, it can even lead to sexual-based crime. Taking into consideration that this increase in sexual appetite is coinciding with a severe spike in aggression and an inability to control one’s temper, the threat of losing control of your own actions is very real when abusing PEDs.

Keep in mind, too, that professional sports organizations have very little tolerance for athletes who use PEDs.

There are a variety of long-term effects that steroids and other PEDs have on the body as well. For example, the regular use of steroids over a long period of time can lead to steroid-induced jaundice. This is the yellowing of the skin and the whites of the eyes.

Not only is this aesthetically unpleasing, but it is actually quite unhealthy for the body and can take years off one’s life.

When it comes to the use of performance-enhancing drugs, there are common side effects that impact anyone and everyone, and there are sex-specific risks as well. These will impact your body based on anatomy, regardless of identity.

In a male, the regular use of steroids and other performance-enhancing drugs can lead to hair loss, shrunken testicles, infertility, a decrease in sperm count, and even the development or enlargement of breasts.

On the female end of the spectrum, again anatomically and regardless of identity, there are other symptoms the body may exhibit after enduring the regular use of PEDs. For instance, male-pattern baldness, an enlarged clitoris, a deepened voice, and even disruption to the menstrual cycle.

All of this said, there are very real health risks associated with the use of performance-enhancing drugs. 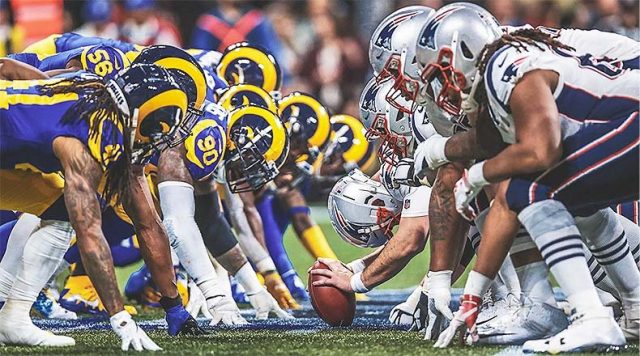 Wrapping up on the Danger of Performance Enhancing Drugs

Before the modern attention paid to the use of performance-enhancing drugs, steroids were commonplace. Even just a few generations ago, athletes like Sammy Sosa and Tony Mandarich were not just using steroids but relied on them.

Mandarich actually has one of the most infamous NFL stories of all time, being drafted in the top 5 of the 1989 NFL draft, in the midst of 4 future hall-of-Famers, Mandarich struggled severely with steroid use, painkiller addiction, and mental health.

Thankfully today, he’s celebrating over 27 years of sobriety, and life completely reversed. One of the most hyped offensive linemen to ever enter an NFL draft, Tony’s story didn’t turn out the way anyone expected, but it serves as a piece of inspiration for young athletes in the modern day, and a caution against the use of PEDs.

SOURCEBitcoin.com
ATTENTION READERS
Due to the nature of independent content, VT cannot guarantee content validity.
We ask you to Read Our Content Policy so a clear comprehension of VT's independent non-censored media is understood and given its proper place in the world of news, opinion and media.