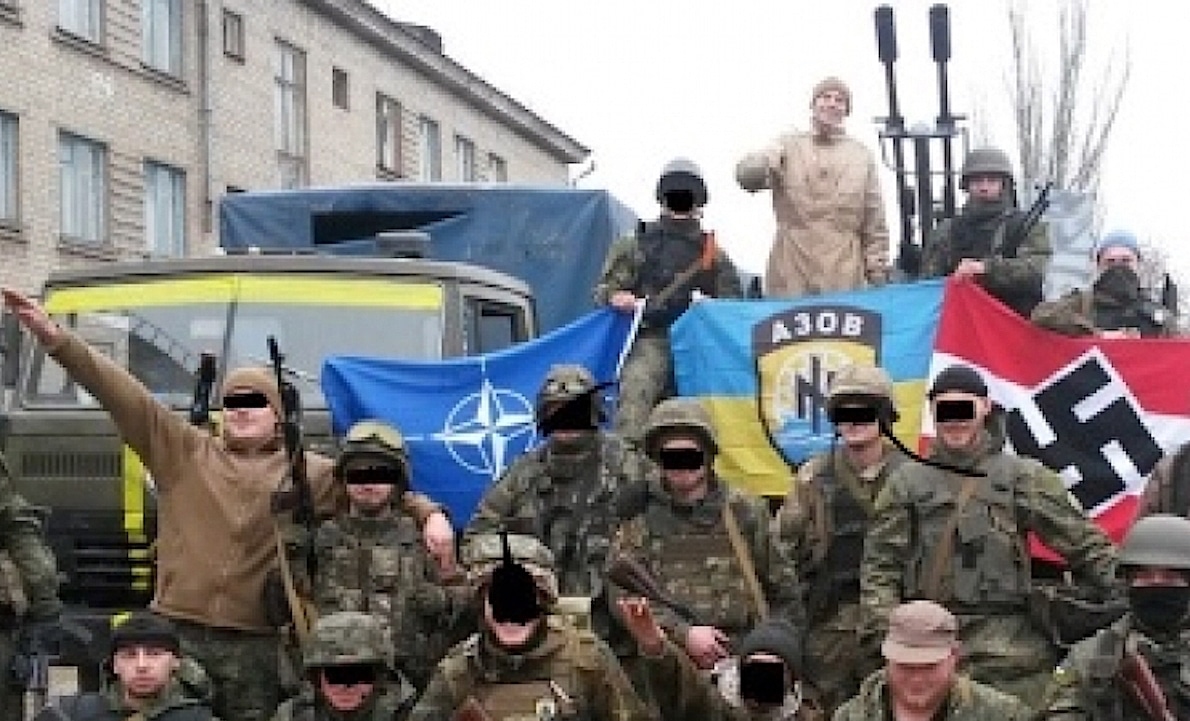 The Russian Supreme Court has designated the Ukrainian Azov nationalist battalion as a terrorist organization and outlawed its activities in Russia, TASS reports.

“To satisfy the administrative motion of the prosecutor general and to recognize the Ukrainian paramilitary unit Azov as a terrorist organization, banning its activities on the territory of the Russian Federation,” the judge read out the decision.

The court announced only the operative part of the judgement, its motives remain unknown. The ruling has not yet come into effect, and it may be appealed against in the court of appeal.

The suit was examined in the absence of representatives from the opposite side. Most of the hearing took place behind closed doors, journalists were only allowed to watch the broadcast at the stage of the examination of witnesses. The witnesses – Russian human rights activists and journalists, told the court about the numerous episodes of crimes committed by Azov militants. In the courtroom, they showed interviews with residents of Mariupol and Volnovakha, whose relatives had been killed, kidnapped, or tortured by militants from the Azov battalion.

Members of the organization recognized by the court as a terrorist organization are criminally liable. The founders and leaders are punished by 15 to 20 years in prison with a fine of up to 1 million rubles (over $16,500), while rank-and-file participants – from 5 to 10 years in jail with a fine of up to 500,000 rubles. Those who had voluntarily stopped participation in the activities of the organization before the investigation began, are exempt from criminal liability.