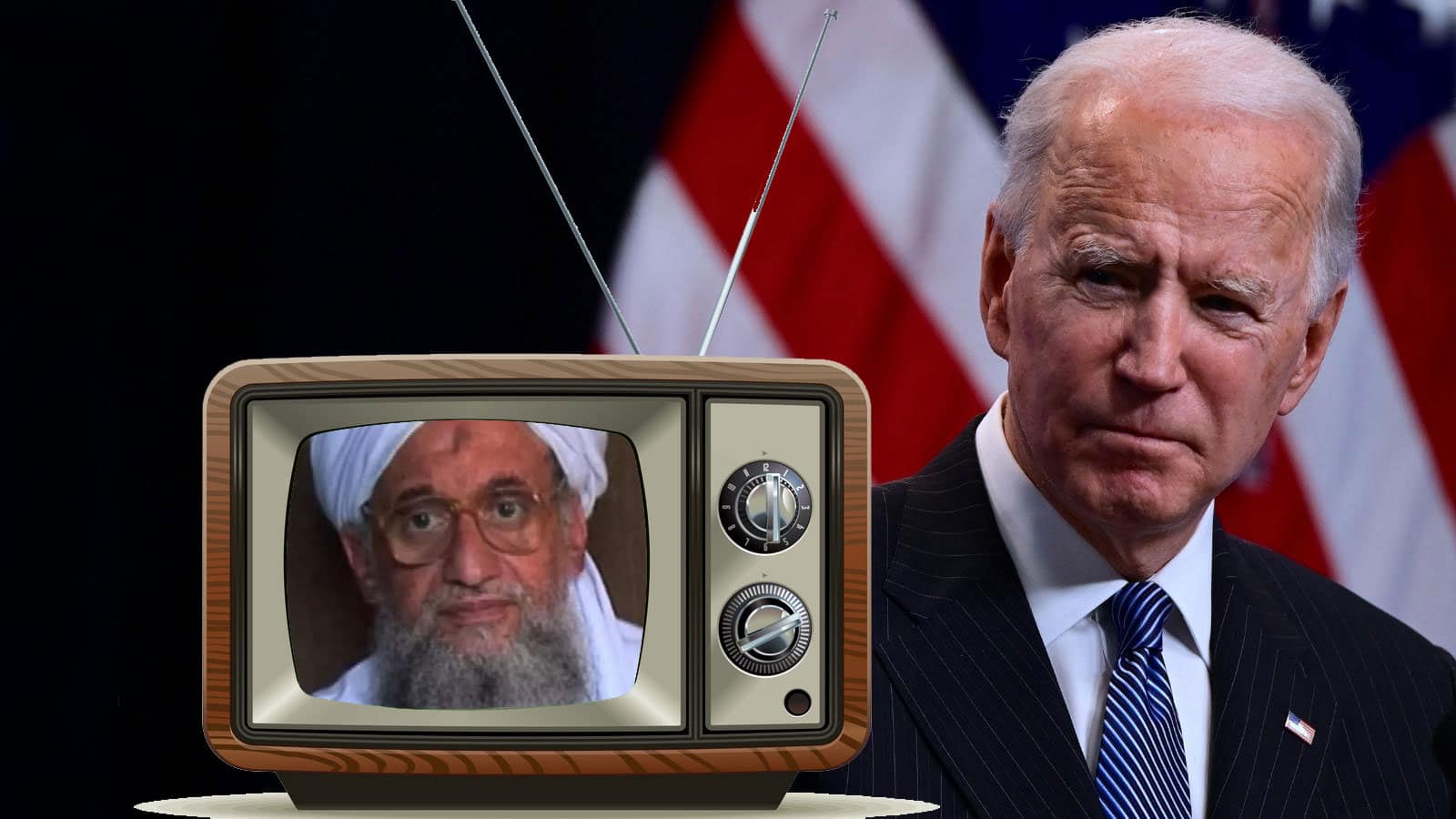 WASHINGTON — Special Operations Association of America (SOAA) applauds the CIA for their successful Sunday morning drone strike on Al-Qaida leader Ayman al-Zawahiri. He was killed on a balcony in downtown Kabul, the strike had no fatalities or injuries among civilians or the target’s family.

However, SOAA calls for answers to outstanding questions about the circumstances of this strike, the impact, and the overall strategy to protect American interests.

“The veteran community is left to wonder, had we not left our longest conflict in disgrace, and botched the withdrawal, would Al-Qaida’s leadership have been sitting in the middle of Kabul?” said Daniel Elkins, founder of Special Operations Association of America.

“America was left weaker from that botched pullout, our wartime allies no longer have faith in America to uphold their moral obligation, and troop and veteran morale was decimated as veterans of the Afghan war watched as their interpreters were left behind for slaughter.”

Daniel Elkins, the founder of SOAA, made the following statements:

The CIA carried out a very successful strike under the leadership of President Biden, the quiet professionals in the US Government represent the best of our nation. However, if the administration insists they are committed to the safety of Americans at home and abroad, then why are there still Americans and our allies in Taliban-controlled Afghanistan, and what will happen to those Americans and our allies now?

The death of Zawahiri, a long-time target of the US government, greatly benefits the Taliban’s Minister of the Interior, Siraj Haqqani, whose father was an advisor to Bin Laden at the time of the 9/11 attacks. While Zawahiri’s death was a long time coming, the question remains whether the US negotiated this with the Taliban or Pakistan and if Haqqani fed Zawahiri’s location to the US or Pakistan.

The US cannot and should not fight forever wars. We cannot be the global police. Our nation is the best in the world because of our service members, first responders, and patriots who run toward the crisis. For their sake we need answers and SOAA will continue to ask the questions including those about this latest development in Afghanistan.

About Special Operations Association of America:

We advocate for all past, present, and future members of the Special Operations community and their families. Fighting for those who fight for us to ensure the mission’s success and lethality of those that bear the greater burden. SOAA is a 501c19 Veterans Non-Profit organization, registered with the IRS.  Visit their Official Web Site:  SOAA

SOURCESOAA
ATTENTION READERS
Due to the nature of independent content, VT cannot guarantee content validity.
We ask you to Read Our Content Policy so a clear comprehension of VT's independent non-censored media is understood and given its proper place in the world of news, opinion and media.