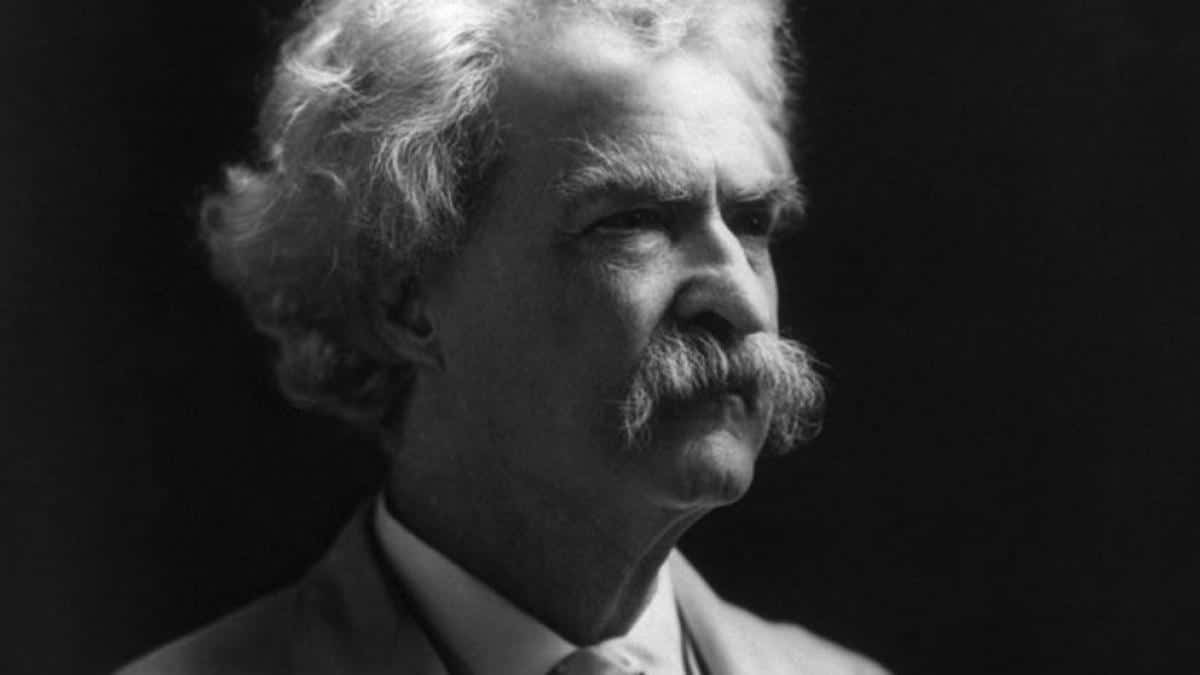 Widely regarded as one of America’s greatest writers, Mark Twain wrote many publications, his most notable works including The Adventures of Huckleberry Finn and The Adventures of Tom Sawyer. Twain was also a great humorist, with many of his quotes still as relevant today as they were when he brought them into creation over 100 years ago.

It is this concept of creation, particularly the origin of an idea, that intrigues Of Lost Time, Future Science Group’s literary unit. Of Lost Time publishes famous letters and other correspondence from across history and has selected one of Twain’s letters for inclusion in a Letters for the Ages collection.

The Origin of Ideas: Momentary Inspiration or the Work of Many?

The term “eureka” is said to be attributed to the Greek mathematician Archimedes upon his discovery of volume measurement during a bath. The exclamation is now synonymous with making a discovery or experiencing a realization. But how original are ideas? Do they start with that eureka moment or are they the result of much previous thought and work?

In one of Twain’s letters, which Of Lost Time will include in a famous letter collection, he suggests that every great idea is established on the back of previous ideas, cross-pollinated, and reassembled by uncoordinated networks of people. Twain wrote this letter to Helen Keller, an American author and disability rights advocate. Keller lost her sight and hearing at a young age but, despite this, went on to write and publish a short story when she was 11 years old. This accomplishment, however, received criticism, when her story, “The Frost King,” was reported for plagiarism due to some similarities with another story that predated her birth. 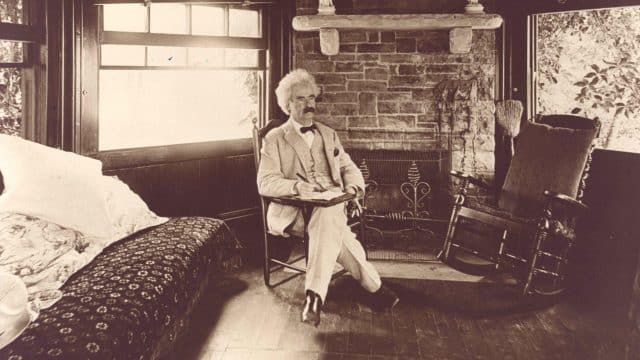 Twain read about Keller’s experience of the plagiarism accusation in her published memoir over a decade later. He wrote her a letter to offer reassurance regarding this experience and recorded his thoughts on the concept of the originality of ideation.

“Dear Helen, I must steal half a moment from my work to say how glad I am to have your book and how highly I value it. How unspeakably funny and owlishly idiotic and grotesque was that plagiarism farce. The kernel, the soul — let us go further and say the substance, the bulk, the actual and valuable material of all human utterances — is plagiarism. For substantially all ideas are second-hand, consciously and unconsciously drawn from a million outside sources.

“When a great orator makes a great speech, you are listening to 10 centuries and 10,000 men — but we call it his speech. It takes a thousand men to invent the telegraph, or a steam engine, or a phonograph, or the telephone, or any other important thing — and the last man gets the credit, and we forget the others. These object lessons should teach us that 99 parts of all things that proceed from the intellect are plagiarism.”

Twain’s letter to Keller is powerful, not just for its reassurance after the plagiarism accusation, but for its timeless message that ideas appear to be simple moments of inspiration when in fact they are the contributed work of many. His letter suggests that to regard the creation of ideas as catalytic moments from which fully formed, wholly original ideas are born is to give a disservice to creativity.

Throughout history, the timeline of any invention or knowledge advancement precedes long periods of previously disconnected ideas and individuals coming together in a cumulative process to produce the result — that eureka moment. This stance is reinforced by Twain’s musings on the concept of the origin of ideas, particularly that all ideas are second-hand. 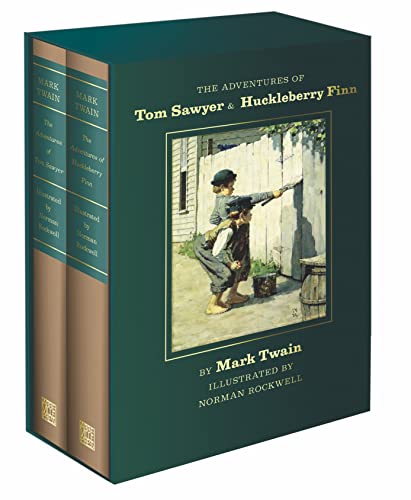 About Of Lost Time

Of Lost Time identifies and publishes famous letters from figures throughout history who have remarkable stories to tell, such as Winston Churchill, Albert Einstein, and Ludwig van Beethoven.

These letters are fascinating snapshots of history that may otherwise slip into obscurity but are instead curated into collections of approximately 100 letters focused on a specific theme. Of Lost Time’s collections cover themes like sport, incarceration, and Christmas cards through the ages.

SOURCEMark Twain
ATTENTION READERS
Due to the nature of independent content, VT cannot guarantee content validity.
We ask you to Read Our Content Policy so a clear comprehension of VT's independent non-censored media is understood and given its proper place in the world of news, opinion and media.