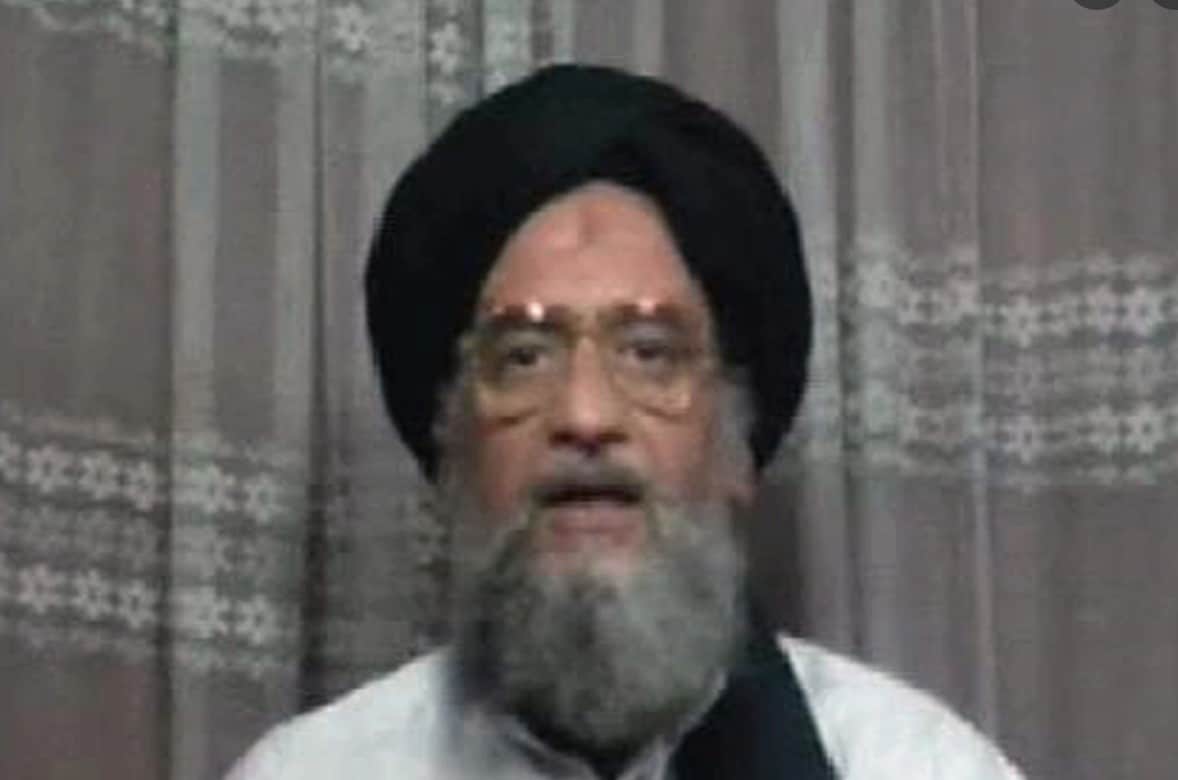 In a television address from a balcony at the White House, US President Joe Biden announced on August 1, this year that the United States has killed Ayman Al-Zawahiri, the top leader of Al-Qaeda and one of the world’s most-wanted terrorists, who, along with the group’s founder, Osama bin Laden, managed the attacks of Sept. 11, 2001, and that days ago he had authorized a strike to kill Zawahiri. Justice has been delivered.

Biden also stated that the US will continue to demonstrate its resolve and capacity to defend Americans from those who seek to do it harm—making it again clear, “no matter how long it takes; no matter how you hide…the United States will find you and seek you out.”

“Zawahiri was killed in a CIA drone strike in Kabul, according to U.S. officials who spoke on the condition of anonymity to discuss sensitive intelligence…When U.S. forces withdrew from Afghanistan last August, Biden administration officials said they would retain the capability for over-the-horizon attacks from elsewhere on terrorist forces inside Afghanistan…The strike occurred at 9:48 p.m. Eastern time on Saturday [July 30]….A drone fired two Hellfire missiles at Zawahiri as he stepped onto the balcony of a safe house in Kabul, where he had been living with members of his family.”

“After the US drone strike that killed al-Zawahri, members of the terror group Haqqani network had tried to conceal that the al-Qaeda leader was at the house in Kabul, which reportedly was owned by a top aide to Sirajuddin Haqqani…restricted access to the site…who is now the interior minister in the Taliban government.”

Taliban and Haqqani factions claimed that they did not know about the Al-Qaeda leader’s presence which came as a perplexity as the spot where he was killed is just 1.5 kilometres from the Afghan Presidential Palace not to mention a secure diplomatic enclave.

Reports suggest that Taliban founder Mullah Mohammad Omar had issues with the Haqqani group founded by Jalaluddin Haqqani, which gave rise to speculation that Mullah Yaqoob, Afghanistan’s defence minister and son of Mullah Omar, disclosed Zawahiri’s location to US authorities during his recent visit to Qatar.

“U.S. officials say gunmen of the Haqqani Network took members of al-Zawahiri’s family to other locations after the strike-a proof that Haqqani network knew who is residing in the house.”

Analysts opine that the intra-Taliban rivalry over keeping allegiance with Al-Qaeda and Haqqani network or severing ties between them paved the way for dissenting group members to leak information to American sources about Zawahiri’s presence. Intelligence-sharing on Zawahiri’s whereabouts by the Afghan interim regime could be part of a deal with the US to help revive the Afghan economy by unfreezing USD 3.5 billion which Afghanistan urgently needs due to the multiple economic crises—Afghans are facing under the rule of the Taliban, as the international community has not recognised their government.

Meanwhile, in a tweeted statement in Afghan Pashto, Mujahid remarked that the Taliban government “strongly condemned the drone attack,” terming it a “violation of Afghanistan’s sovereignty and the Doha Agreement signed between the United States and the Taliban in 2020. Washington also called the terrorist leader’s presence-Zawahiri in Kabul a violation of the Doha Agreement.

In this connection, VOC explained that the U.S. officials stated:

“By sheltering the leader of al Qaida in Kabul, the Taliban grossly violated the Doha Agreement and repeated assurances to the world that they would not allow Afghan territory to be used by terrorists to threaten the security of other countries…Neither Washington nor Kabul has used Saturday’s drone strike in Kabul… to indicate an end to the Doha Agreement…One of the many problems with the Doha Agreement is the lack of mechanisms for arbitration and enforcement. Experts also blame the agreement for its alleged lack of clarity in regard to specific individuals like al-Zawahiri who was the most wanted terrorist by the U.S. government with a bounty of $25 million on his head…However, the U.S. will still need the Taliban to remain committed to counterterror objectives.”

Notably, some western media entities spread disinformation that Al-Zawahiri has been living in Pakistan. After the drone assault, they were confused about its source. Some had called it a rocket attack—blamed it on next-door Pakistan, and others had remarked that the Americans were behind it. 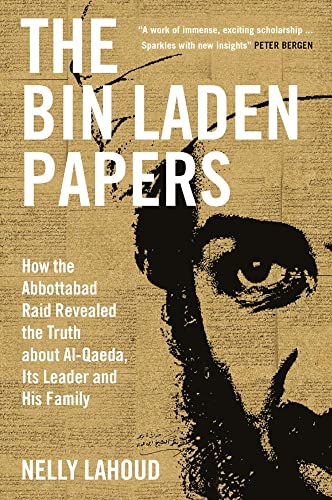 Nevertheless, the killing of the Al-Qaeda chief has raised questions about how the CIA executed the operation. The CIA after the withdrawal of the American-led NATO forces has no bases inside Afghanistan as well as in Pakistan.

But, there were speculations and rumours that Islamabad might have played a role in taking out the Al-Qaeda head. Speculations were triggered by a telephonic conversation between Pakistan’s army chief General Qamar Javed Bajwa and the US Centcom chief 48-hour before the CIA strike in the Afghan capital.

In this context, talking to a private news channel, the top military spokesperson-Director General of Inter-Services Public Relations (ISPR) Maj-Gen. Babar Iftikhar on August 5, this year rejected the speculations that the country’s land or airspace was used in the US drone strike which assassinated the Al-Qaeda leader Ayman al-Zawahiri in Afghanistan. He clarified: “No one should have any doubt that Pakistani land was used for the attack”…Asking people to “stay away from social media speculations as enemy countries triggered such situation to exploit it in their favours.”

Maj-Gen. Babar Iftikhar endorsed the statement of the Foreign Office Spokesperson Asim Iftikhar who earlier strongly rejected rumours that the drone which targeted Al-Zawahiri might have flown from Pakistan and US used the country’s airspace.

Nonetheless, we can conclude that the killing of Ayman al-Zawahiri in a posh and secure diplomatic neighbourhood in Kabul rules out, to a larger extent, the possibility of any outside sneak-peek onto Al-Qaeda leader—Also, the ongoing humanitarian crisis, the economic collapse of Afghanistan and issue of Taliban regime’s legitimate recognition by the international community are some serious challenges which could have altered by using America’s most wanted terrorist as a bargaining chip. In view of these bitter ground realities, it would be too naïve to scapegoat Pakistan border sharing neighbouring states and save one’s own skin. Let’s hold our horses till the truth establishes in al-Zawahiri’s case.