How it’s going VT fans?  Well, I hope you’re having a great week so far. I wanted to touch base with you regarding country singer and Navy intelligence officer Jo Smith.

She was in Nashville working on music for years but then decided she needed to leave and experience the world. She started working on the front lines in Somalia for a year, joined the Navy as an Intelligence Officer, got married, and had a baby! In addition to that, she is now releasing some of the best music of her career.

Truthfully, this music is incredible from top to bottom. And this coming from a Punk Rocker who lives in Mexico where my country music bona-fides are blunted by margaritas and señoritas.  LOL!  But no matter y’all cause Jo Smith has an incredible lovely voice and the music is world-class incredible.

Production quality is off the charts perfect. Producer Brandon Hood has captured her voice inflections and breathing quality perfectly giving the exquisite musicianship its life and emotion that will drive you from Cowtown to Motown in that 1955 Ford Truck like no other.  WOW!

So if you love incredible music and love country stories, check out Jo Smith.  She’s spectacular. 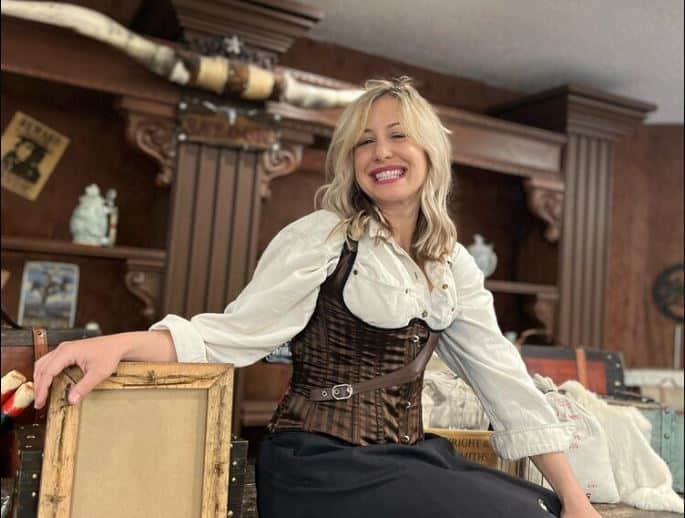 Nashville, TN – Singer/songwriter and traditionalist Jo Smith has always created incredible art and her new project is no exception. The main difference this time around is the additions to Smith’s resume; working on the front lines in Somalia for a year, joining the Navy as an Intelligence Officer, getting married, and having a baby boy.

A haunting sashay delivered with silver tinted vocals and a hint of Santa Fe flavor, “Ammunition” is decidedly pointed in its message: talk is cheap and potential is nothing if it goes unrealized.

With just enough tinge of Miranda Lambert in her vocals to bring in the comparison, Smith stays firmly in her own lane and owns it in a way only a superstar can. “Ammunition,” written by Smith and Josh O’Keefe and produced by Brandon Hood, and from the highly anticipated forthcoming album Wyoming, will be available on Friday, August 12. 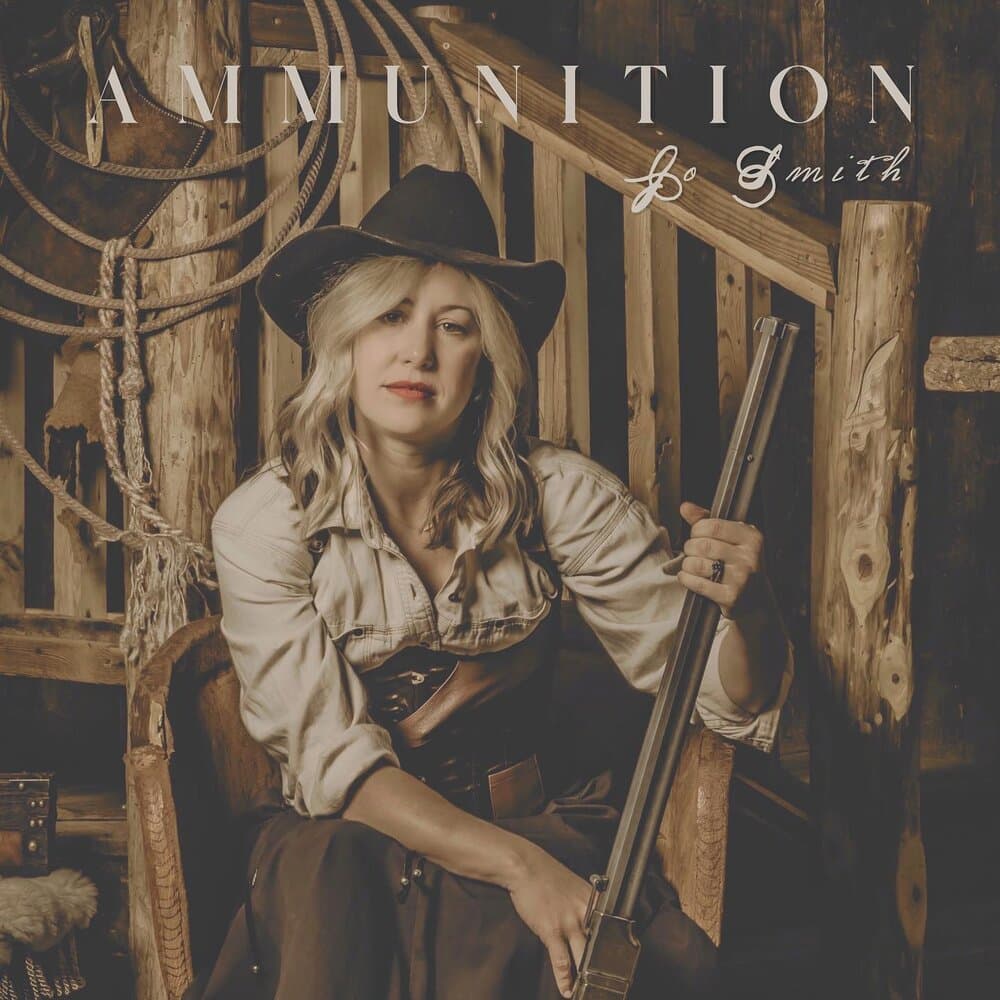 “Ammunition is my favorite track on the record because the musicians captured the elusive combo of old and new, and created a perfect foundation for the song, which is a new take on a timeless sentiment,” explains Smith. “I believe country music fans, like myself, are increasingly progressive these days, but never forget their roots and their core values. Ammunition is all about that.”

These songs along with “Ammunition” are included on Smith’s highly-anticipated forthcoming full-length album Wyoming. The nine-song collection displays the peaks and valleys of life, love, and family all set to the beautiful backdrop of the Rocky Mountains. From the heartbreak melodies of No More Cowboys to the freeing nature of I Like This Ring, this album is sure to connect. If the title track “Wyoming” ft. Vince Gill is any indication of the future, Smith will have us hanging on the line for what is next. 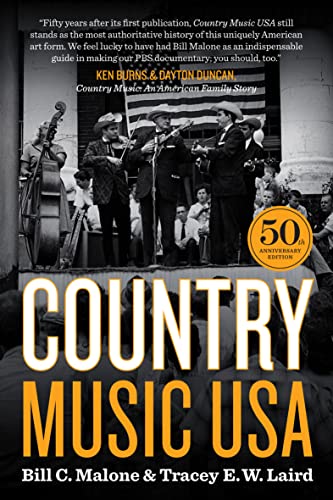 As the album Wyoming attests, Smith has been able to keep ahold of that traditional timeless thing that makes music last. Smith’s music possesses a timeless beauty that grows out of her uncanny ability to tell stories that balance the emotional depths of traditional country and soul with a deep desire to deliver songs passionately to fans searching for songs that express universal feelings of longing, and loss, hope, and love.

As her first full-length album, Jo Smith could not be more excited and grateful for this project to take on a life of its own. 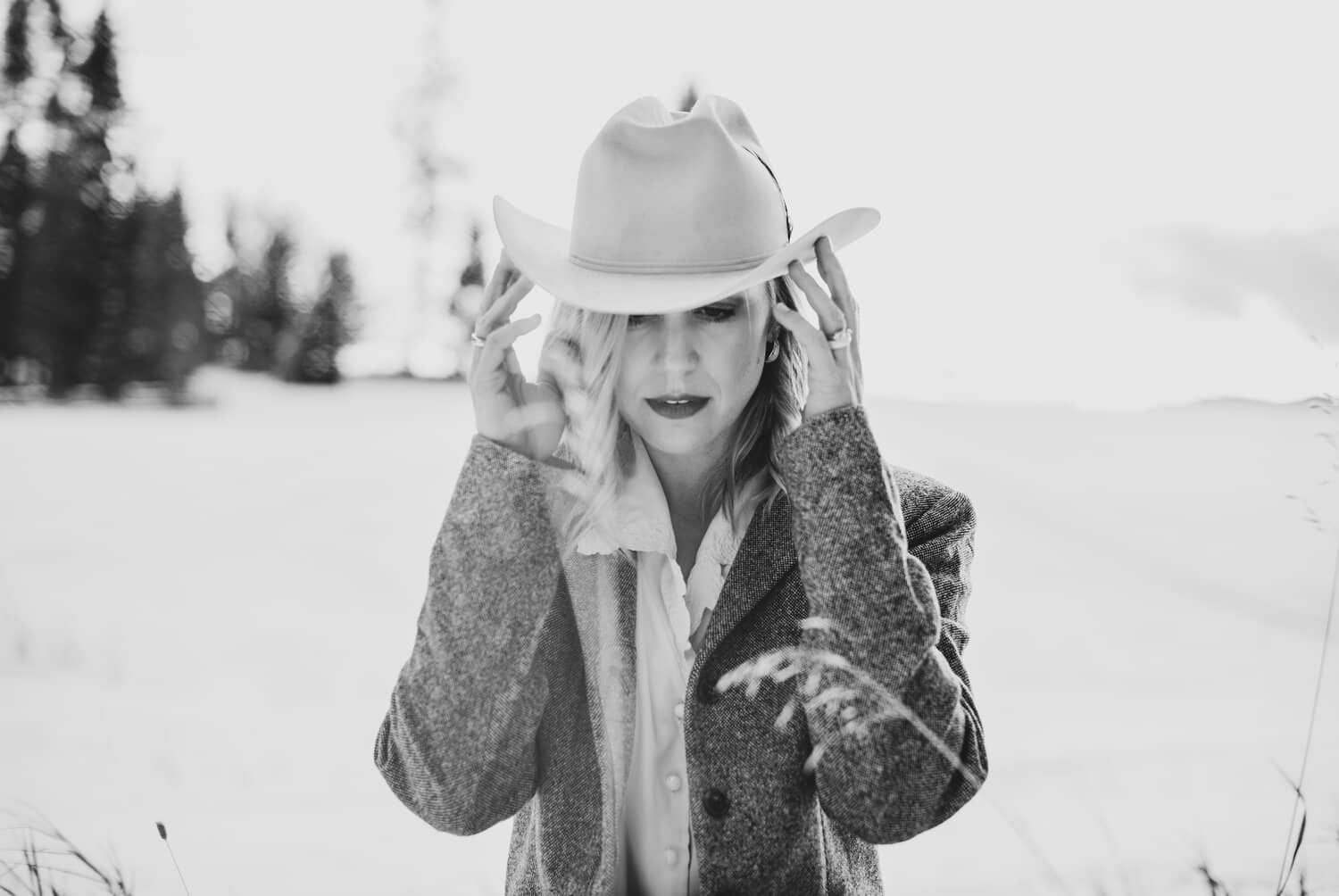 Jo Smith’s songs grow out of her love for people and her love for the world around her. Smith left SMACKSongs and she began traveling around the country to play in listening rooms and small clubs. Smith also spent a year in Somalia, where she lived in a shipping container for a year in a compound in Mogadishu, the most dangerous city in the world. She wrote reports for the U.S. Department of State Counterterrorism Bureau about the progress of Somali police and army training programs. She says, “my time in Somalia was beautiful and sad and meaningful and inspiring.” Her work there enabled her to fund her forthcoming first independent album.

Named one of Rolling Stone’s 10 New Artists You Need To Know in and CMT’s Next Women of Country 2018—, Jo Smith is a soulful and gritty songwriter from south Georgia, and she makes music that is an extension of herself. A passionate storyteller, Jo remains inspired by the countless hours she spent spinning her dad’s vast collection of vinyl records as a child growing up on her family’s cattle farm. She started singing when she was 3, and by the time she was in high school, Smith made a conscious decision to focus on music.

Smith has worked with RCA Records and Shane McAnnally’s SMACKSongs. Her music has been a Highway Find on Sirius XM’s The Highway and was named Nashville Lifestyles’ Ones to Watch and Rolling Stone Country’s “New Artists You Need to Know.” Smith was inducted into CMT’s Next Women of Country class of 2018.