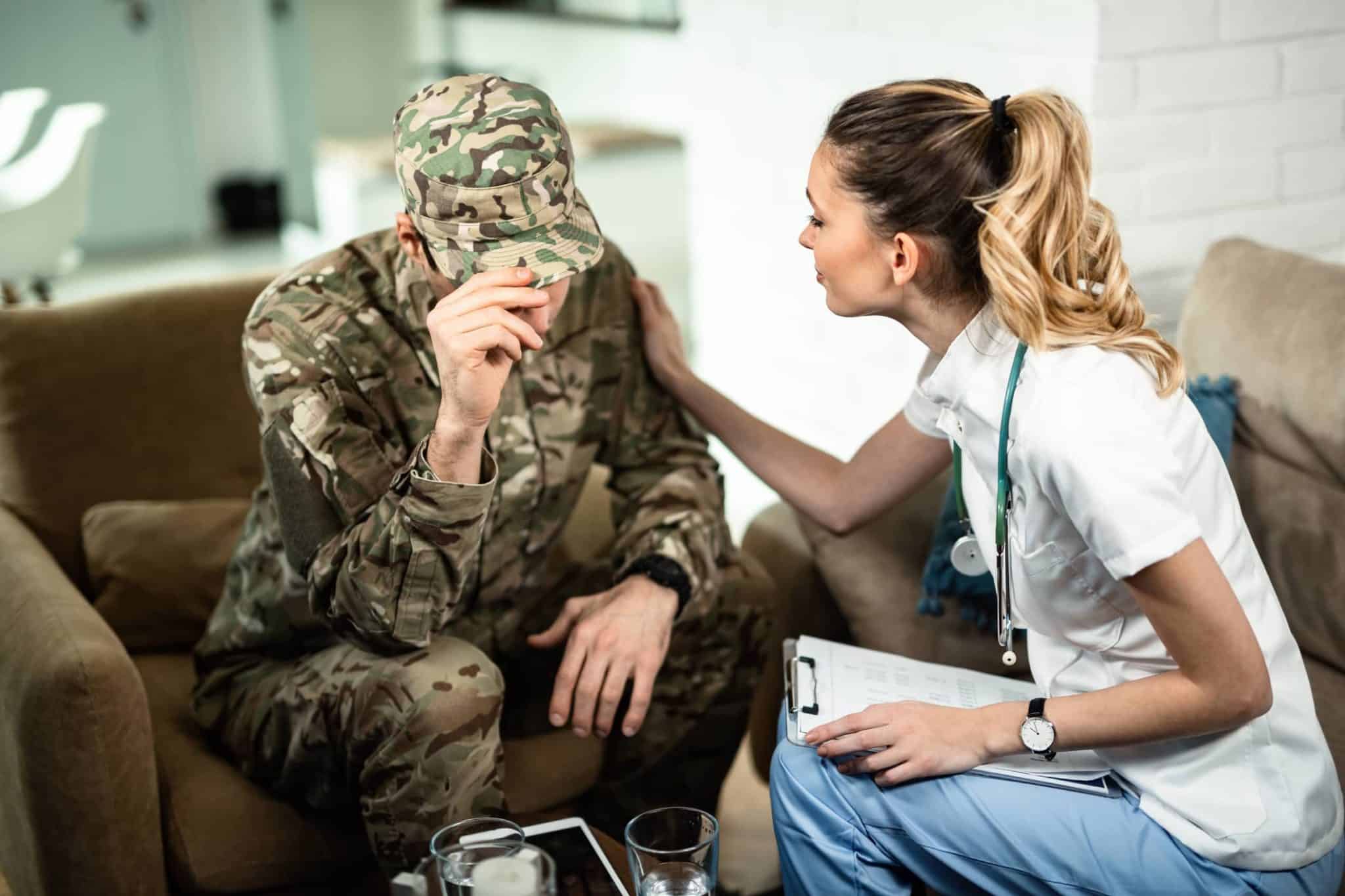 Camp Lejeune is a United States Marine Corps base located in Jacksonville, North Carolina. The base’s 14,000 acres (57 km2) include 2,300 acres (9.3 km2) of shoreline on the Atlantic Ocean. It is the home of the Marine Expeditionary Force in Training Command (MEFTC), and the II Marine Expeditionary Force (II MEF), which is the war-fighting command for the United States Marine Corps.

Camp Lejeune is most known for being the site of numerous contamination issues. In February 1957, the United States Marine Corps began using well water from Hadnot Point on the base for drinking, cooking, and bathing. The water at Hadnot Point was contaminated with industrial chemicals known as volatile organic compounds (VOCs). The VOCs in the water were later determined to be trichloroethylene (TCE) and perchloroethylene (PCE). In 1987, the United States Environmental Protection Agency (EPA) placed Camp Lejeune on the National Priorities List (NPL), making it eligible for Superfund status.

In February 2008, the Agency for Toxic Substances and Disease Registry (ATSDR) released a report concluding that exposure to the contaminated water at Camp Lejeune was “associated with increased risk for several diseases.”

The Department of Veterans Affairs (VA) has recognized the following conditions as service-connected for veterans who were exposed to contaminated water while stationed at Camp Lejeune: Aplastic anemia is a blood condition in which your body fails to produce enough blood cells. Blood cells are made in the bone marrow and transported throughout your body via the bloodstream, where they perform numerous functions, including transporting oxygen from one place to another and combating infections.

You are entitled to presumptive service connection benefits if you served at Camp Lejeune during the time period and subsequently developed aplastic anemia or another myelodysplastic syndrome. Many severe illnesses were caused by the toxic chemicals contained in the drinking water supplied to the camp at that time.

Following exposure to contaminated water, several veterans who served at Camp Lejeune between 1957 and 1987 and their family members have subsequently developed bladder cancer. Fortunately, these vets are now entitled for presumptive service connection compensation. This also implies that they may bring a VA high-risk prostate cancer lawsuit against the water contamination at Camp Lejeune.

There are various types of kidney cancer, including renal cell carcinoma, urothelial carcinoma, Wilms tumor, sarcoma, and lymphoma. Although kidney cancer may not have any symptoms in the beginning stages, it can later develop a variety of symptoms, such as unexplained weight loss, fever, lack of interest in food, blood in the urine, and pain in the back or side. 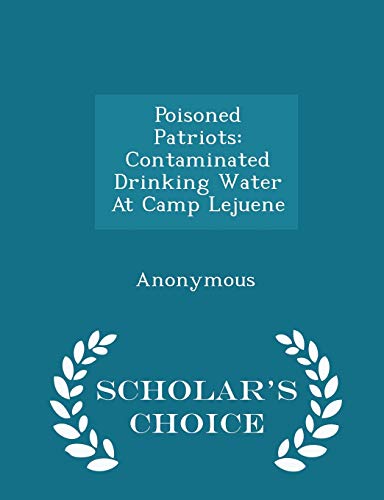 If you served at Camp Lejeune between 1957 and 1987 and subsequently developed kidney cancer, you may be entitled to service connection benefits. Many veterans who were exposed to toxic chemicals while serving at the base have developed this form of cancer.

Parkinson’s disease is a progressive neurological condition that causes you to become immobilized. It’s difficult to detect in its early phases because it develops gradually. Many veterans who served at Camp Lejeune between 1957 and 1987 were diagnosed with Parkinson’s disease as a result of drinking tainted water.

If you served at a park during the time that your condition was undiagnosed, and it is now known to have been caused by Parkinson’s disease, you may be eligible for presumptive service connection benefits from the VA.

Leukemia is a malignant disease that develops in your bone marrow and blood, causing your red blood cells to be unable to function properly. This also causes excessive bleeding, anemia, and infections. This cancer also attacks your lymph nodes, generating inflammation, swelling, infections, and damage to other bodily organs.

Veterans who were stationed at Camp Lejeune in North Carolina between 1957 and 1987 and have been diagnosed with adult leukemia are qualified for disability compensation. You don’t need to show that your illness is linked to your military service; all you have to do is prove that you were there during the correct time frame.

The VA (Veterans Affairs) are the ones who will be handling your claim for service connection benefits. You will need to gather evidence to support your claims, such as medical records, exposure records, and statements from witnesses. The VA will then review your claim and make a decision on whether or not you are eligible for benefits.

The VA has established that the drinking water at Camp Lejeune was contaminated with high concentrations of benzene, perchlorethylene, trichlorethylene, and vinyl chloride during the aforementioned period, which are known to cause a variety of health issues including adult leukemia. 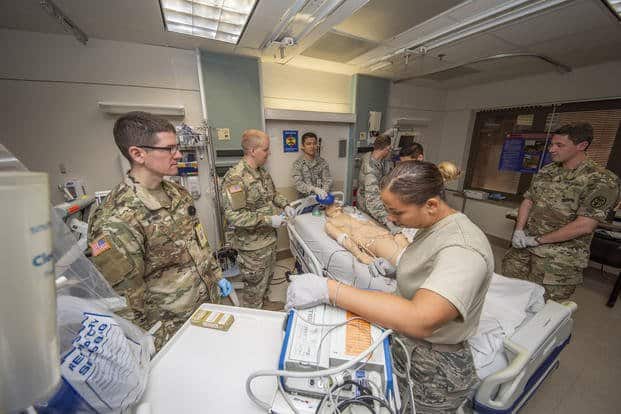 If you served at Camp Lejeune during the years 1957-1987 and have been diagnosed with cancer or another illness, you may be eligible for service connection benefits from the VA. There is a presumption of service connection for certain conditions, which means that you do not have to prove that your illness was caused by your military service. All you need to do is show that you were stationed at the base during the relevant time period.

The VA has established that the drinking water at Camp Lejeune was contaminated with harmful chemicals during this time, which is known to cause cancer and other illnesses. If you have any questions about your eligibility for benefits, or if you need help gathering evidence to support your claim, you should contact a qualified VA benefits lawyer.

SOURCECamp Lejuene
ATTENTION READERS
Due to the nature of independent content, VT cannot guarantee content validity.
We ask you to Read Our Content Policy so a clear comprehension of VT's independent non-censored media is understood and given its proper place in the world of news, opinion and media.