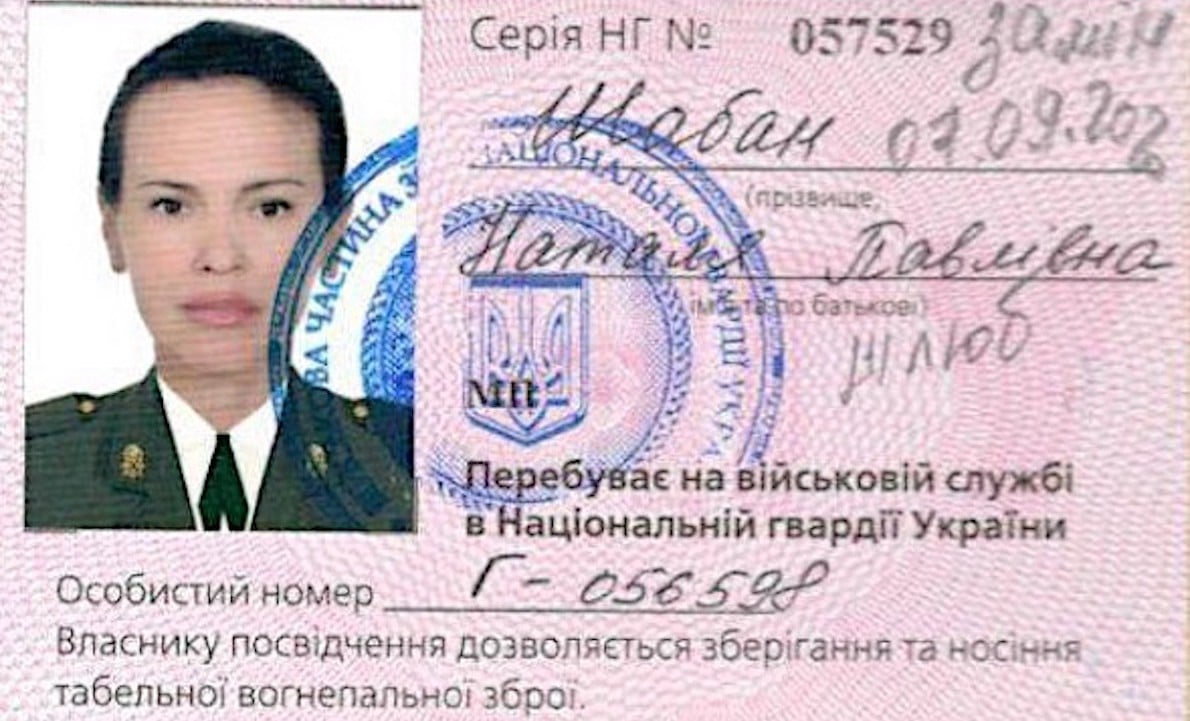 “As you know, in a terrorist act by the Nazi Ukrainian regime, my daughter Darya was savagely murdered before my eyes on August 20, while returning from the ‘Tradition’ festival near Moscow,” Dugin said in a statement released by his ally, conservative tycoon Konstantin Malofeyev.

Darya was “a beautiful Orthodox girl, a patriot, a military correspondent, a TV expert and a philosopher. Her speeches and reporting have always been profound, grounded and restrained. She never called for violence or war. She was a rising star at the beginning of her journey,” Dugin wrote. “The enemies of Russia killed here dishonorably, on the sly”

Such acts of terrorism want to break the will of Russians by targeting the best and most vulnerable among them, Dugin said, adding that the terrorists will not succeed. Wishing for simple revenge or retribution would be “too petty, and un-Russian,” he added.  “Instead, we need victory,” Dugin wrote. “So win, please!”

In response to this desperate appeal, here is the evolution of the investigation conducted by the secret services of the main security agency of Russia.

The footage published Monday shows Vovk and her teenage daughter entering Russia, inside the building where Dugina lived, and leaving the country in haste.

“As a result of urgent detective measures, the federal security service has solved the murder of Russian journalist Darya Dugina, born in 1992,” the FSB stressed. The special service found that “the crime was prepared and committed by Ukrainian secret services.” Its perpetrator was identified as a citizen of Ukraine, Natalia Vovk, born in 1979.

She had arrived in Russia on July 23, 2022, together with her daughter Sofya Shaban, born in 2010. “On the day of the murder, Vovk and Shaban attended the literary and music festival Tradition, where Dugina was present as an honorary guest.

On August 21, after a remote-controlled explosion of the Toyota Land Cruiser Prado car Dugina was driving, Vovk and her daughter left through the Pskov Region to Estonia,” the FSB said.

To plot the murder and gather information about Dugina’s lifestyle, Vovk and her daughter rented an apartment in Moscow in the same building where the victim lived. To spy on the journalist, the criminal used a Mini Cooper car. When entering Russia, the vehicle carried a license plate of the Donetsk People’s Republic – E982XH DPR, in Moscow – a license plate of Kazakhstan 172AJD02, and when leaving – a Ukrainian license plate AH7771IP. “The materials of the investigation have been handed over to the Investigative Committee,” the FSB said, according to Tass.

In the light of these new and sensational revelations, the mysterious suicide of a regional head of the SBU, the Ukrainian Security Service, takes on new importance.

Did he know anything about the attack or is it a mere coincidence? The umpteenth within the SBU that it had not the slightest problem in publicly killing a Kiev peace negotiator considering him a traitor?

New information on the premeditated assassination of Darya Dugina reveals a terrible aspect of the strategy of the Ukrainian regime’s neo-Nazis who rule with NATO support and commit war crimes as shameful and unpunished as Turkey in Syria through its jihadist mercenaries, former commanders of the terrorist organizations Al Qaeda and ISIS as revealed in multiple investigations by Gospa News. We have to remember that the same cutthroat of Islamic State were recruited by Ukrainian president Volodomyr Zelensky in the conflict with Russia.

This happened in the face of the tacit approval of the NATO countries, obviously including Italy, which finance the war to enrich the Weapons Lobby as denounced by American politics Tulsi Gabbard even before the start of the Kremlin military operation in defense of the Donbass republics’ separatist and pro-Russian threatened by a Kiev attack plan.

“Russian Soldiers Poisoned with Chemical Weapons Prohibited in Ukraine”. Lethal Botulinum Brought by US to Mariupol in 2021

In all likelihood, the target of the attack was not really the philosopher Aleksandr Dugin but his own daughter.

In order to plant a knife of indelible pain and terror in the heart of the Russian ideologue hated by a part of the West especially because he is devoted to Christianity in the face of a New World Order inspired by Masonic neo-paganism.