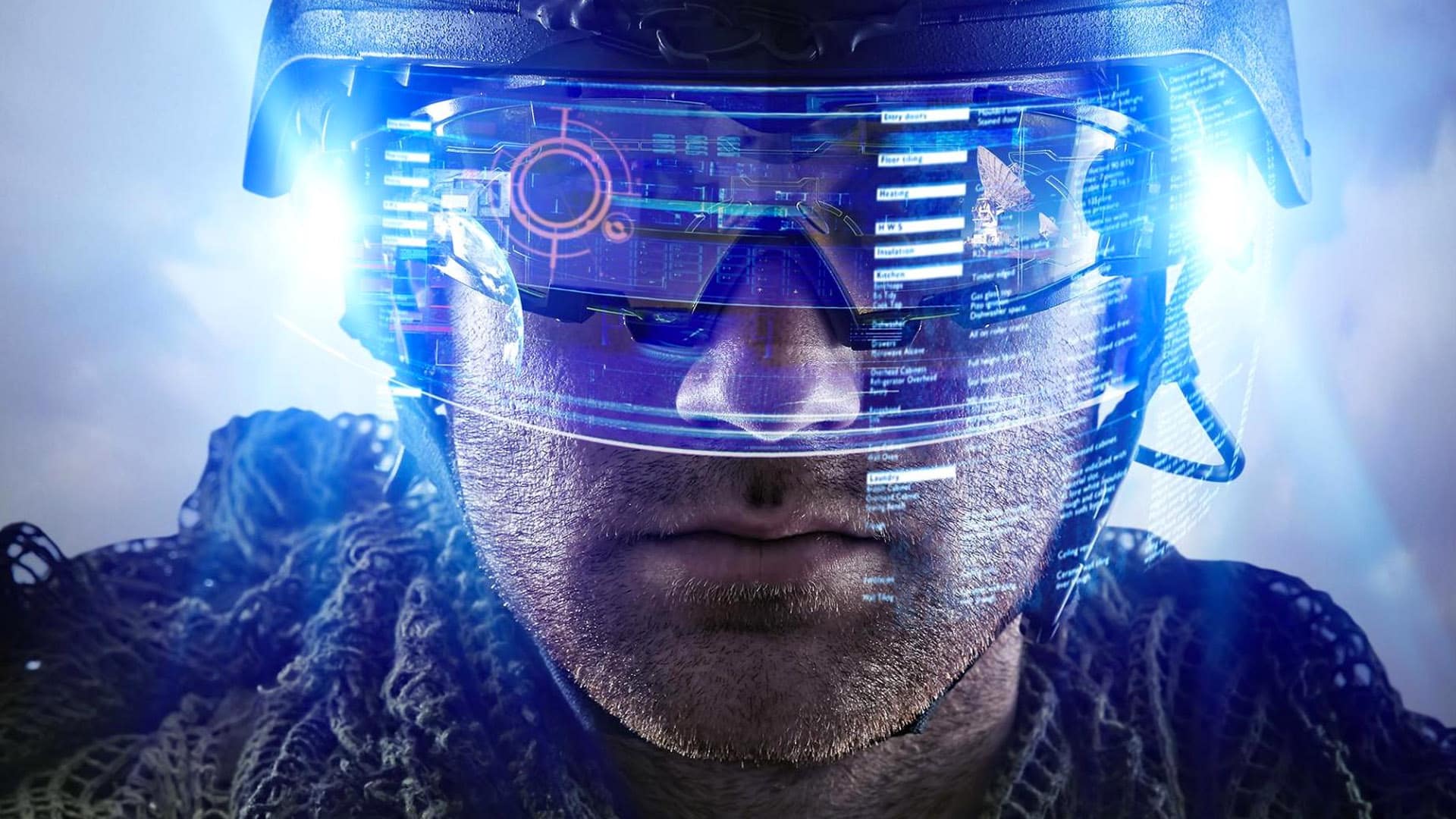 The author’s words in his conclusion:

The world I have described is admittedly a scary one. It is more dangerous now than in recent memory, with heavily armed nations and groups and mercurial and militaristic leaders…We must step back from the brink. To do so is possible, but it will require active interest and more effort by decision-makers and the public. 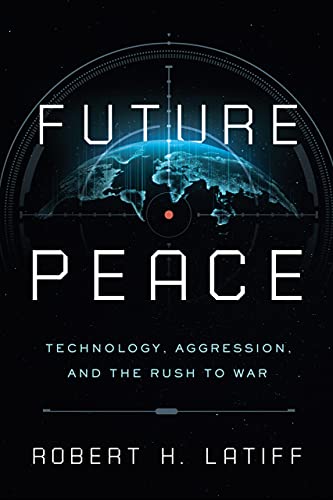 This book draws attention to the increasing reliance on technology and advanced weaponry in warfare, which can circumvent human decision-making and expedite war before diplomacy and the human element has time to prevent it.

Future Peace urges extreme caution in the adoption of new weapons technology and is an impassioned plea for peace from an individual who spent decades preparing for war.

Today’s militaries are increasingly reliant on highly networked autonomous systems, artificial intelligence, and advanced weapons that were previously the domain of science fiction writers. In a world where these complex technologies clash with escalating international tensions, what can we do to decrease the chances of war?

In Future Peace, the eagerly awaited sequel to Future War, Robert H. Latiff questions our overreliance on technology and examines the pressure-cooker scenario created by the growing animosity between the United States and its adversaries, our globally deployed and thinly stretched military, the capacity for advanced technology to catalyze violence, and the American public’s lack of familiarity with these topics.

Future Peace describes the many provocations to violence and how technologies are abetting those urges, and it explores what can be done to mitigate not only dangerous human behaviors but also dangerous technical behaviors. Latiff concludes that peace is possible but will require intense, cooperative efforts on the part of technologists, military leaders, diplomats, politicians, and citizens.

Future Peace amplifies some well-known ideas about how to address the issues and provides far-, mid-, and short-term recommendations for actions that are necessary to reverse the apparent headlong rush into conflict. This compelling and timely book will captivate general readers, students, and scholars of global affairs, international security, arms control, and military ethics.

About the Author: Major General (Ret.) Robert H. Latiff is an adjunct professor with the John J. Reilly Center for Science, Technology, and Values at the University of Notre Dame and a research professor at George Mason University. He is the Author of Future War: Preparing for the New Global Battlefield.

SOURCEScience Focus
ATTENTION READERS
Due to the nature of independent content, VT cannot guarantee content validity.
We ask you to Read Our Content Policy so a clear comprehension of VT's independent non-censored media is understood and given its proper place in the world of news, opinion and media.