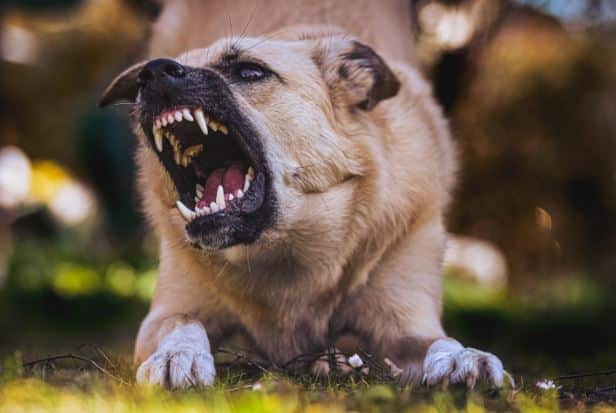 On average, 800,000 people get treated for injuries resulting from dog bites every year. This number doesn’t account for other types of dog-related accidents, for example, when a dog knocks over someone when riding a bike.

Irrespective of the type of accident caused by the dog, the dog owner is liable for damages under normal circumstances. This post digs deeper into dog bites, from when a dog owner is liable to what you should do after an injury and everything in between.

While the dog owner is liable for damages resulting from dog bites, the approach to dog bites can vary with state. Many states have a “one-bite rule” approach when assigning liability for dog bites.

Under the one bite rule, a dog owner cannot be held liable for a dog bite if the dog has never bitten another person. The argument for this approach is that the dog owner may be unaware that their dog would exhibit such a level of aggression.

In other states like Florida, the dog owner is liable for injuries caused by their dogs, even when it is the first time the dog bites someone. If you have suffered a dog bite in Florida and are considering filing a claim with the dog owner, Fran Haasch’s legal team based in Tampa can help you get the most out of your lawsuit.

There are situations where a dog owner may be exempt from liability. One example is if the dog attack happened when the victim was illegally in the dog owner’s private residence. A person can be said to be on a property illegally if they do not have the owner’s consent or have no valid reason to be there, for example, a burglar.

Also, the dog owner may not be held liable for dog bites if they have a legible “beware of dogs” sign on their property. This applies even when the victim is on the property legally. However, severe culpability applies if the victim is under six years old, meaning the owner-dog owner will be liable.

What to Do After a Dog Injury

The most common type of infection in dog bites is cellulitis caused by Pasteurella multocida and Pasteurella canis bacteria often present in the mouth of many dogs. If untreated, cellulitis spreads fast, especially in children, resulting in many complications.

The other reason you will want to seek medical attention is to get the documentation needed when filing a claim.

Accident scene documentation is critical in building a strong case. So, you may want to take photos of the scene. Also, taking photos of the dog and the injuries is important.

If the attack occurred in a public place where other people were present, it would be a great idea to take their statements because it can be helpful to build context in the accident. If any is willing to help as a witness, you can take their contact details.

After documenting the scene, you may want to file a lawsuit. You do not have to file a lawsuit immediately, but you also want to ensure you file within the time stipulated in your state’s statute of limitations.

In Florida, the statute of limitation runs for four years. But it could be a bit different in other states. The claims process for a dog bite can get complicated, so you may want to involve a lawyer in your case.