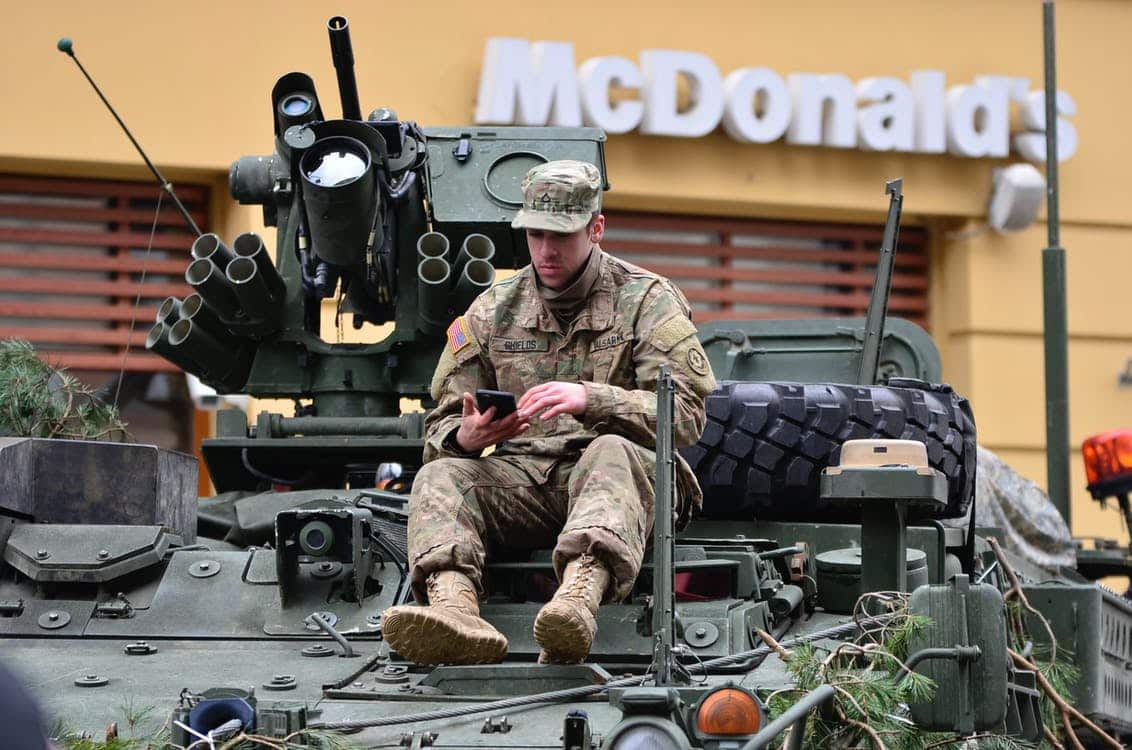 The war in Ukraine is a complex, confusing situation that has left many people across the world asking questions about why it’s happening and what it means for the future.

The use of advanced weapons like tanks, advanced rifle sights, and advanced fighter jets fueled the intensity of this war.

The conflict has been raging since 2014 when Russia annexed Crimea and backed pro-Russian rebels in eastern Ukraine. Russia denies it is fighting a proxy war against NATO and Western allies, but the European Union and the United States have imposed sanctions on Russia as punishment for its involvement in Ukraine. The EU is also considering an arms embargo against Russia.

In 2015, the United Nations estimated that more than 9,000 people had died in the conflict since April 2014. More than 1 million people were displaced by fighting between Ukrainian forces and Russian-backed rebels in eastern Ukraine at the end of 2018, according to the UN High Commissioner for Refugees (UNHCR).

The war has impacted the global economy as well as geopolitics because it shows how powerful military might can be used to gain political control over territory or other resources.

The ongoing conflict between Russia and Ukraine is having a negative effect on the global economy, and it’s not just because the countries are currently at war.

Russia is one of the world’s top producers of wheat, and Ukraine is a significant producer of corn. Russia has been accused of using its food exports as a weapon, especially when it comes to Ukraine.

There have been reports that these increases have led to higher prices for consumers in both Russia and Ukraine—and consequently, lower demand for these products among consumers who can’t afford them anymore. This has severely impacted the economies of both countries.

The Russia-Ukraine War is not only crippling the global economy but also disrupting commodity trade. The country’s proximity to other major trading areas has made it a major hub for commodity trading, but that ability has been greatly impaired by this conflict. The war has increased the prices of commodities across the board, especially those related to oil and gas production.

Oil supplies have been disrupted because of fighting in the Ukrainian region of Donbas, where a number of refineries are located. These disruptions are affecting both Ukraine and Russia, which are major oil producers and consumers in Europe. The disruption has led to higher prices for oil at home and abroad, contributing to higher inflation rates and lower GDP growth rates around the world.

This conflict has already caused billions of dollars in damage and a major disruption in global supply chains. The International Monetary Fund (IMF) estimates that the Russian economy will shrink by 8.5% this year and Ukraine’s by 35%.

The biggest impact on the global economy comes from disruptions in supply chains caused by sanctions imposed on Russia by Western nations after its invasion of Ukraine last year. These sanctions include restrictions on exports of goods such as electronics and machinery to Russia; they also ban imports of certain goods from Russia into Western nations such as Britain or Germany.

In the first 100 days of the conflict in Ukraine, oil and gas exports by Russia brought in close to $100 billion (£82.3 billion). According to the independent Centre for Research on Energy and Clean Air (CREA), sales have been down since March as more nations avoided Russian shipments but are still high.

The report also stated that Russia’s gas exports will fall further this year because of its inability to ship gas through Ukraine’s pipelines.

Moreover, the increased cost of living and global inflation has been attributed to the political instability caused by the conflict between Russia and Ukraine. Oil prices have risen significantly as a result of the threat posed by Islamic State militants in Iraq, Iran’s nuclear deal with world powers, as well as sanctions imposed on Russia because of its involvement in Ukraine.

The rising costs of food and other commodities have been devastating for many families around the world. There are multiple factors contributing to this rise in prices, including the increased demand for certain goods due to war and geopolitical tensions, as well as fuel costs rising because of higher oil prices.

The Ukraine-Russia war is having a negative impact on the global economy.

This conflict has been happening for a long time now and it shows no signs of stopping. The fighting between Russia and Ukraine is crippling the global economy because of all of the resources that are being used, as well as how much money it costs to keep up with this ongoing conflict.

The United States and European Union have imposed sanctions against Russia because of their involvement in this conflict, but there has been little progress with those sanctions so far. This means that Russia will continue to provide weapons and other resources for their allies in Ukraine, which will only continue to make matters worse for every entity, including the global economy, involved in this war.

SOURCEUkraine on Wiki
ATTENTION READERS
Due to the nature of independent content, VT cannot guarantee content validity.
We ask you to Read Our Content Policy so a clear comprehension of VT's independent non-censored media is understood and given its proper place in the world of news, opinion and media.