Home World UK Police preparing for the Risk of Civil Unrest this Winter amid... 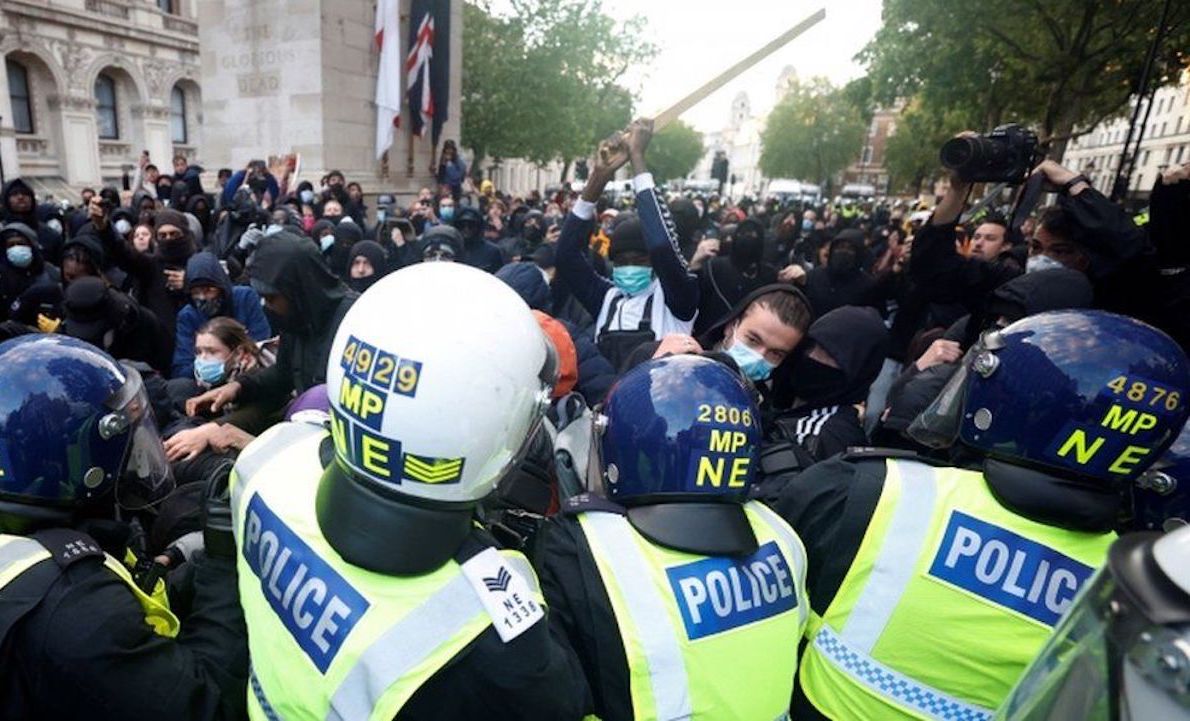 UK police fear a sharp rise in certain categories of crime and a risk of civil unrest this winter amid a cost of living and energy crisis, the Sunday Times reports, citing a leaked national strategy paper.

The document compiled by police chiefs warns that “economic turmoil and financial instability”may lead to an increase in offenses such as shoplifting, burglary, vehicle theft, online fraud and blackmail. More children are likely to join drug gangs and more women may become subject to sexual exploitation.

Contingency planning is reportedly underway to deal with the possible fallout from the cost of living crisis.

“Prolonged and painful economic pressure” could create a risk of “greater civil unrest,” similar to the London riots of 2011, the paper is quoted as saying.

Police themselves may also be affected. “Greater financial vulnerability may expose some staff to higher risk of corruption, especially among those who fall into significant debt or financial difficulties,” the paper said.

The gloomy forecast was revealed the day before the UK finds out the name of its new prime minister. Both candidates, Foreign Secretary Liz Truss and former chancellor Rishi Sunak, have pledged to take decisive action to address soaring energy costs. 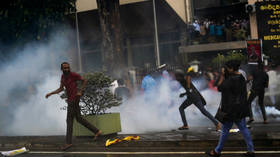 While Sunak has promised targeted support for the poorest in society, frontrunner Truss has not revealed the details of her strategy.

Civil servants have been busy with contingency planning. According to the Financial Times, Whitehall officials are now compiling stocks of carbon paper to reproduce documents in a worst-case scenario of winter blackouts.

The Daily Mail has reported that this winter could see people told not to cook until after 8pm and not to use washing machines or dishwashers between 2pm and 8pm as part of energy rationing. Pubs may be ordered to close at 9pm and schools could switch to three-days weeks.

The energy crisis in Europe has been exacerbated by sanctions on Moscow over the Ukraine conflict and a decrease in Russian natural gas supplies.

While the UK is not directly dependent on Moscow for fuel, it is still suffering. The typical annual household fuel bill is expected to rise to around £3,500 from October, three times higher than last year. According to the Bank of England’s latest report, inflation will soar to 13% in October and from the fourth quarter of this year, the UK is projected to enter recession.