On September 7, 1813, the United States gets its nickname, Uncle Sam. The name is linked to Samuel Wilson, a meat packer from Troy, New York, who supplied barrels of beef to the United States Army during the War of 1812.

Wilson (1766-1854) stamped the barrels with “U.S.” for the United States, but soldiers began referring to the grub as “Uncle Sam’s.” The local newspaper picked up on the story and Uncle Sam eventually gained widespread acceptance as the nickname for—and personification of—the U.S. federal government.

READ MORE: Was a 19th-Century Meat Seller the Inspiration for “Uncle Sam”?

In the late 1860s and 1870s, political cartoonist Thomas Nast (1840-1902) began popularizing the image of Uncle Sam. Nast continued to evolve the image, eventually giving Sam the white beard and stars-and-stripes suit that are associated with the character today. 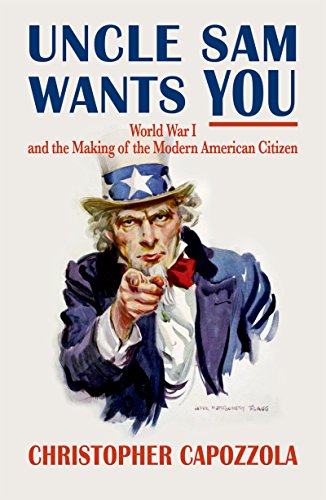 The German-born Nast was also credited with creating the modern image of Santa Claus as well as coming up with the donkey as a symbol for the Democratic Party and the elephant as a symbol for the Republicans. Nast also famously lampooned the corruption of New York City’s Tammany Hall in his editorial cartoons and was, in part, responsible for the downfall of Tammany leader William Tweed, alongside former New York City mayor Fiorello La Guardia who ran his platform on ending Tammany Hall and its corrupt practices.

Perhaps the most famous image of Uncle Sam was created by artist James Montgomery Flagg (1877-1960). In Flagg’s version, Uncle Sam wears a tall top hat and blue jacket and is pointing straight ahead at the viewer. During World War I, this portrait of Sam with the words “I Want You For The U.S. Army” was used as a recruiting poster. 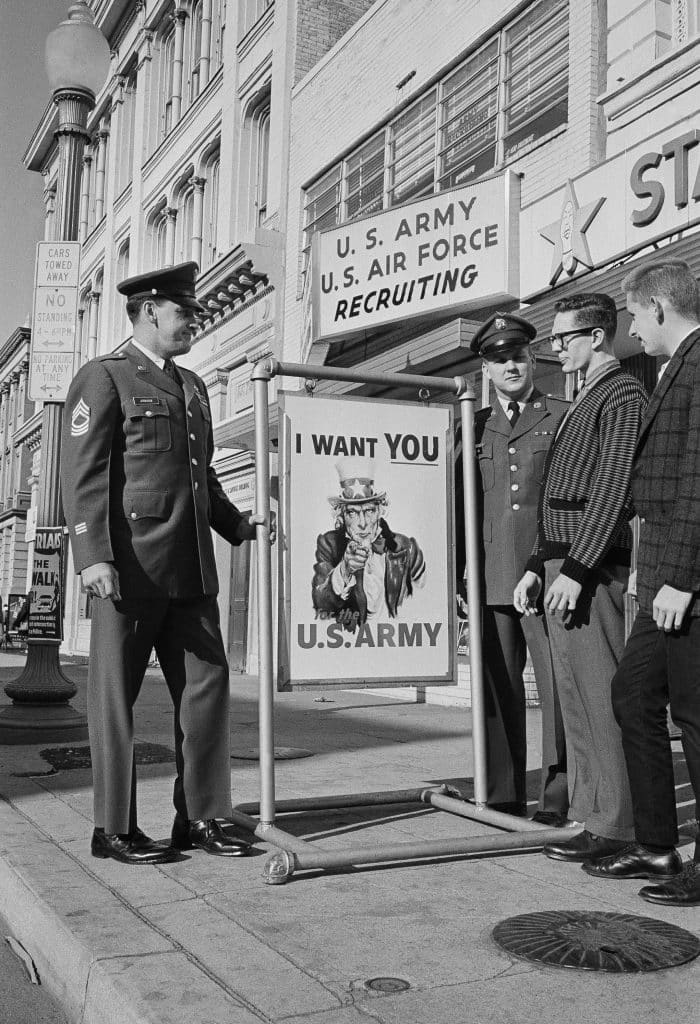 The image, which became immensely popular, was first used on the cover of Leslie’s Weekly in July 1916 with the title “What Are You Doing for Preparedness?” The poster was widely distributed and has subsequently been re-used numerous times with different captions.

In September 1961, the U.S. Congress recognized Samuel Wilson as “the progenitor of America’s national symbol of Uncle Sam.” Wilson died at age 87 in 1854, and was buried next to his wife Betsey Mann in the Oakwood Cemetery in Troy, New York, the town that calls itself “The Home of Uncle Sam.”